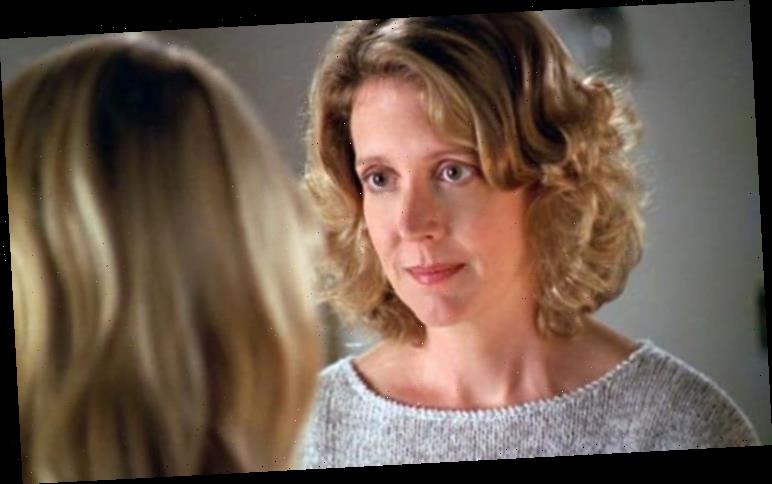 Buffy: Why did Kristine Sutherland leave as Buffy’s mother Joyce?

Buffy The Vampire Slayer made its debut in 1997 and it has since become one of the most iconic supernatural series. The series followed the slayer, Buffy Summers (played by Sarah Michelle Gellar) as she tried to navigate high school life whilst fighting off demons. Buffy’s mum, Joyce (Kristine Sutherland), suffered a tragic death and fans are keen to know why the actress left.

Why did Kristine Sutherland leave as Buffy’s mum Joyce?

Joyce Summers was introduced in the first episode of Buffy as the teenager’s mother, and she was the only recurring character to make an appearance in every season in some form or another.

Unlike Buffy’s friends, her mother Joyce was none the wiser about her special abilities, and Buffy had found out she was destined to be a slayer when she was just 15.

However after the second season, Buffy came clean to her mother, who was taken aback but acted as one of Buffy’s main sources of support.

She was not overly keen on her daughter putting her life in danger, but she eventually started to feel proud, and it made fans feel heartbroken when her character died.

Joyce died suddenly following a battle with a brain tumour, which forced Buffy to take on an adult role, and it was one of the most harrowing scenes of the series. 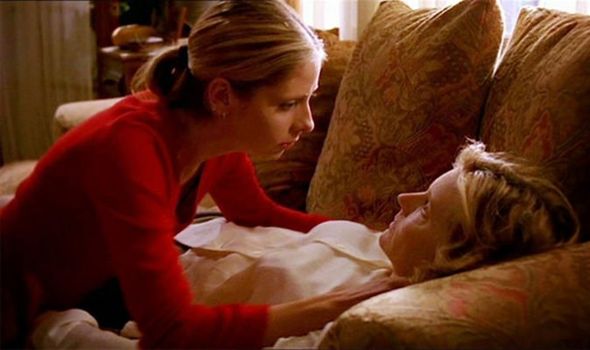 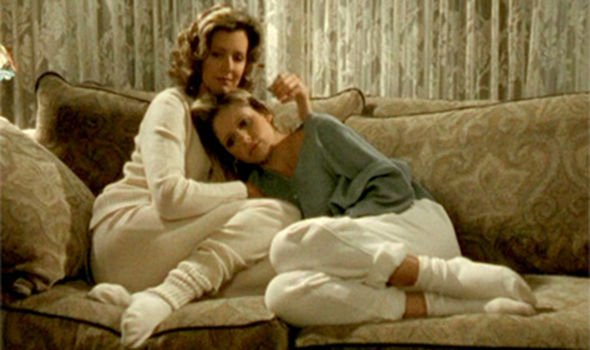 During season five, in an episode called The Body, Buffy came home to find her mother laying on the sofa with lifeless eyes staring up at the ceiling.

Buffy was shocked as her mother had been fine that morning, and she was due to meet up with her latest love interest.

Buffy attempted CPR before calling an ambulance, but the paramedics were unable to revive her and she was declared dead. Doctors told Buffy her mother had suffered an aneurism and tried to comfort her by saying her death had been sudden and painless.

Later in the season, Joyce’s family had attempted to bring her back from the dead, but they changed their minds at the eleventh hour, realising how big a mistake they would be making.

Actress Sutherland found out during the third season of the series that her character would be killed off. 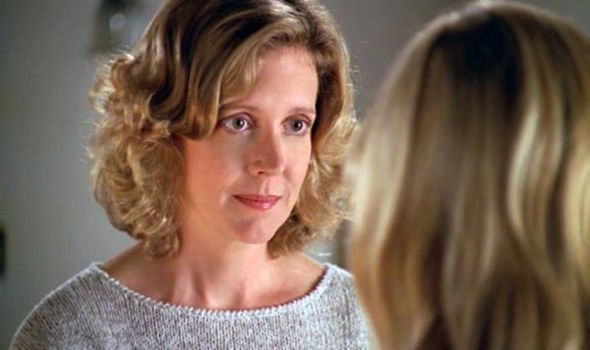 She had no reservations about leaving the series, as she said she had planned to spend time travelling around Europe.

Sutherland had already spent some time globe-trotting, which is why she was missing for most of the fourth season, before her character’s death.

She said whilst filming her death scene, everyone had felt tense because she had been such a regular part of the series.

Fans were shocked to see her playing the role of a corpse, and during a featurette for the series, she said she had found it difficult to act lifeless.

Actress Sutherland had not been looking for acting jobs when she was offered the part of Joyce, but she felt a certain connection with the role and the other cast members. 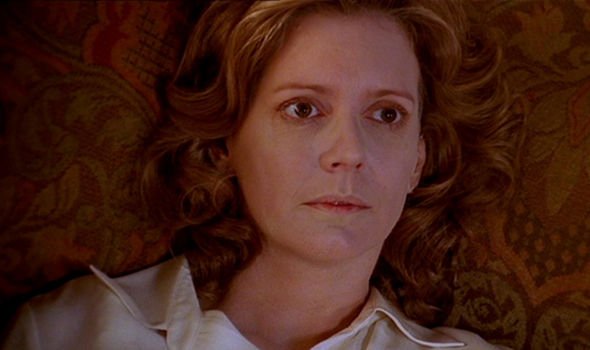 Her character’s death became an integral part of the fifth season, as it showed how Buffy was still capable of experiencing grief despite her special abilities.

Joyce’s death reminded fans nobody is immortal, and it was one of the most tragic moments from across the series.

Her death was also a pivotal moment for Buffy as she was forced to take up a parental role and look after her younger sister, Dawn (Michelle Trachtenberg).

There was even more pressure for Buffy to protect Dawn, as she was in fact the key to unlock the portal to another hell-like dimension.

Although Joyce’s death was sudden, it had been set up by the fact Joyce was diagnosed with a brain tumour earlier on.

Dawn and Buffy would remain at their mother’s bedside constantly while she was in hospital, and they were thrilled when she was allowed to return home.

Little did they know it would lead to her death at a time when Buffy needed her the most. Buffy had been struggling to connect with her sister since she moved in, and after Joyce’s death, their relationship became even more strained.

Following her death, Joyce appeared in four episodes – she featured in memories, visions, and even as a ‘ghost’ who haunted Dawn.

Fans are still in awe of her final scene to this day, with one saying on Reddit: “Okay, watching The Body (Joyce’s death) episode. I can’t cope.

“I think I’ve seen this episode throughout the years multiple times now, yet the older I get, the more aware I am and realize how well made this episode was. The silence, the focus, the dialogue. All the feels. So good.”

Buffy The Vampire Slayer airs on All 4 and Prime Video

Which Dream Team players have increased in price the most this season?
World News 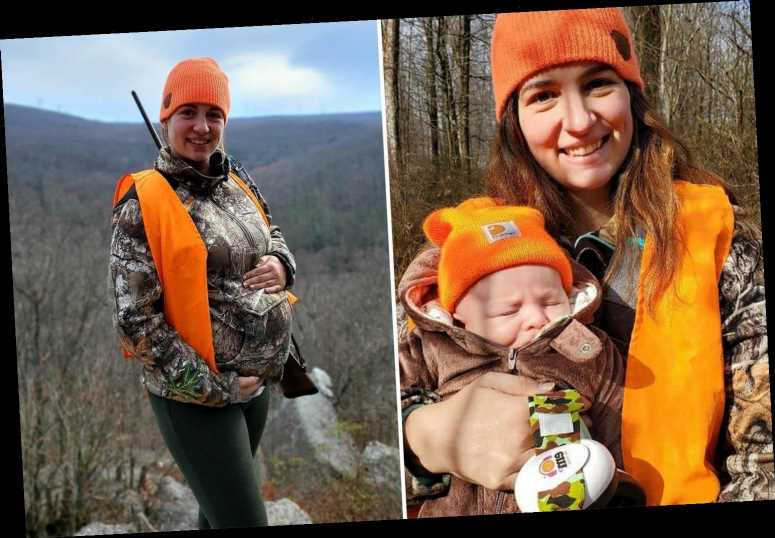 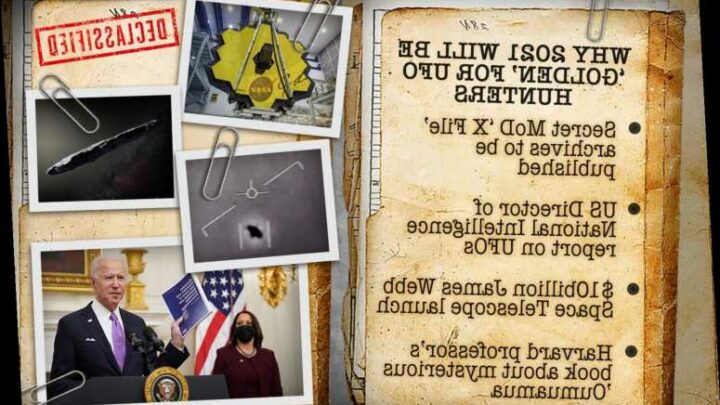 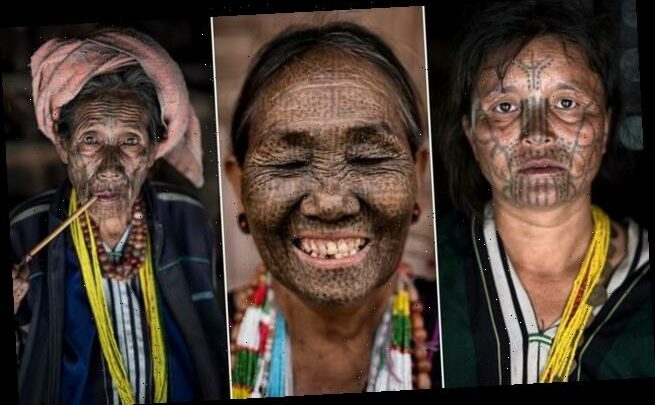 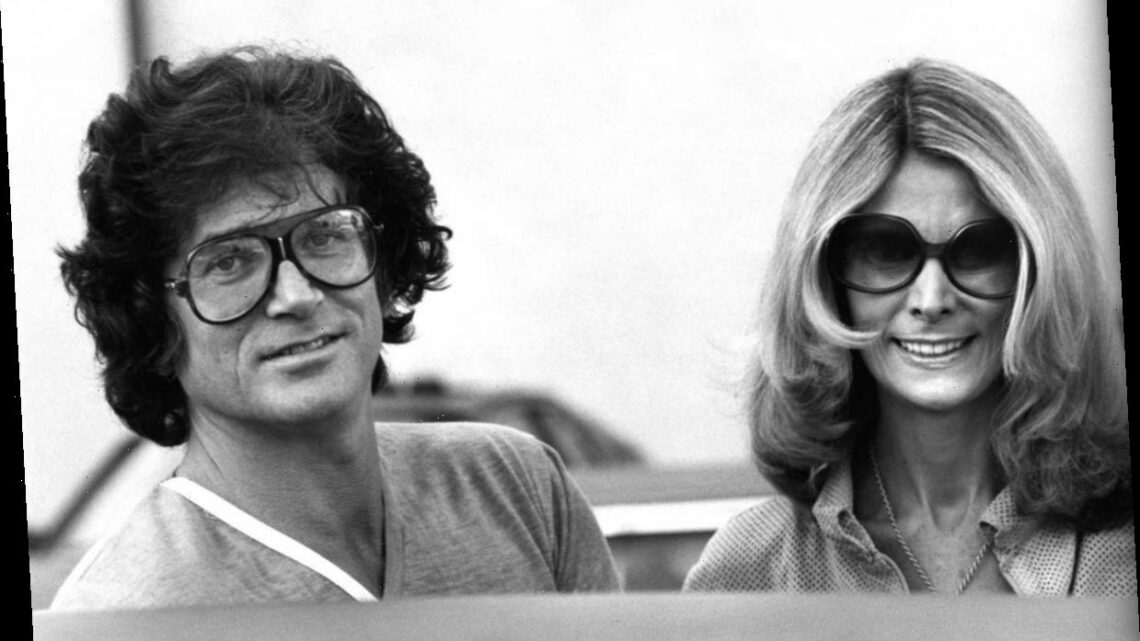 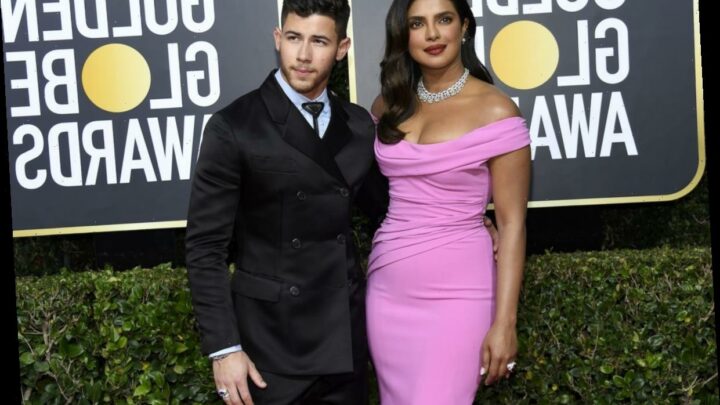 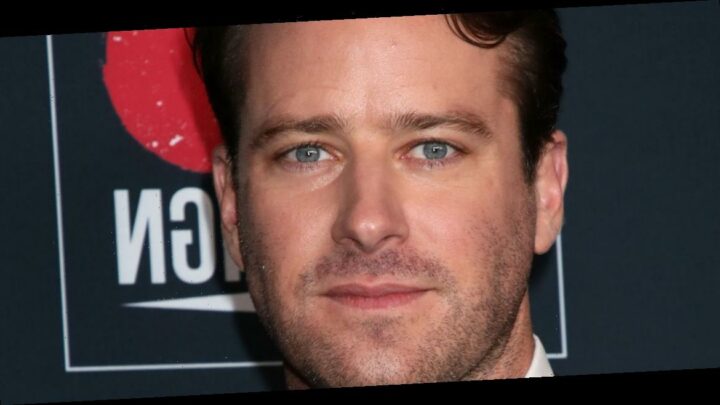