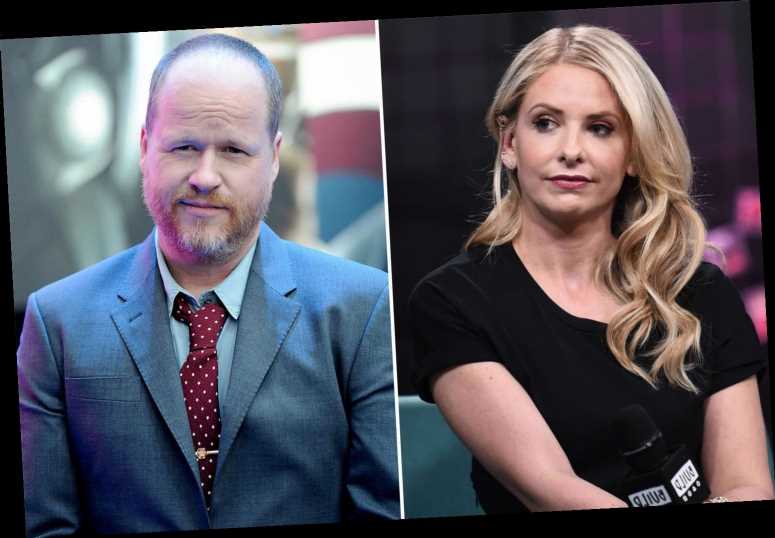 SARAH Michelle Gellar has admitted she does not want to be "forever associated with the name Joss Whedon." 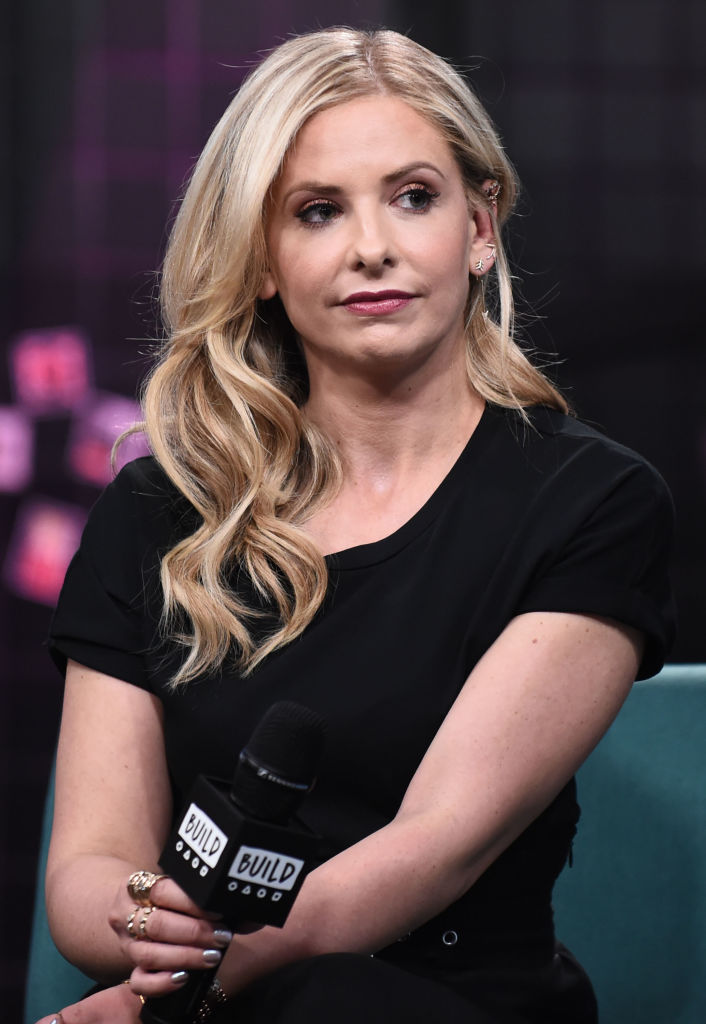 However, following allegations made on Wednesday by her former co-star Charmisa Carpenter, Sarah has released a statement in which she says she stands "with all survivors of abuse and am proud of them for speaking out."

"While I am proud to have my name associated with Buffy Summers, I don't want to be forever associatedwith the name Joss Whedon," she shared.

"I am more focused on raising my family and survivng a pandemic currently so I will not be making any further statements at this time."

She concluded: "But I stand with all survivors of abuse and am proud of them for speaking out." 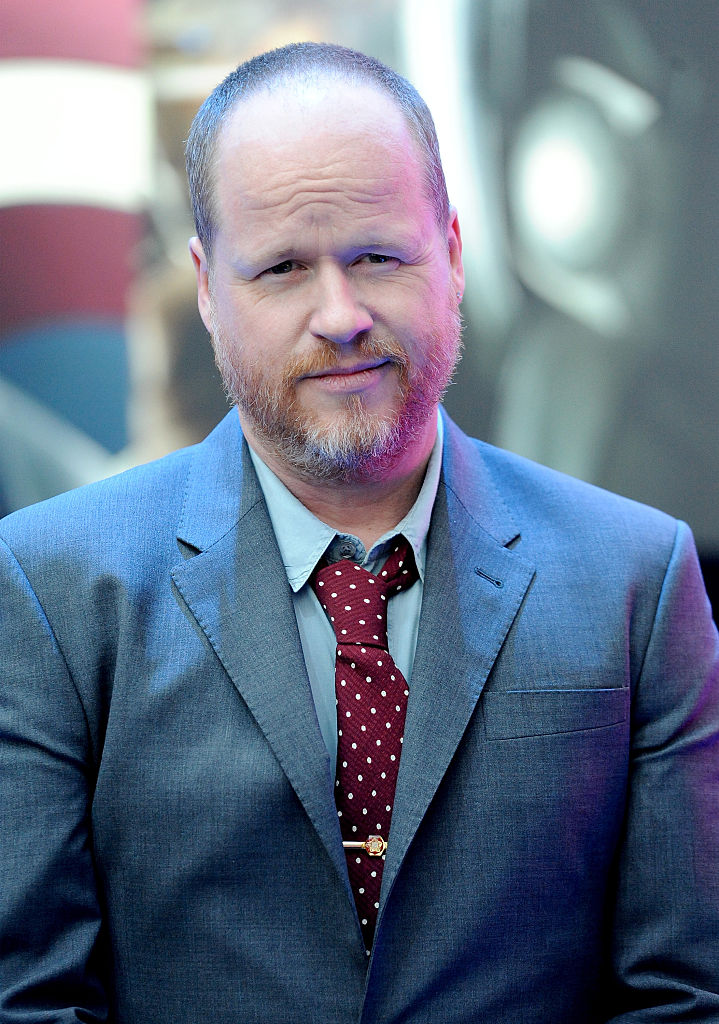 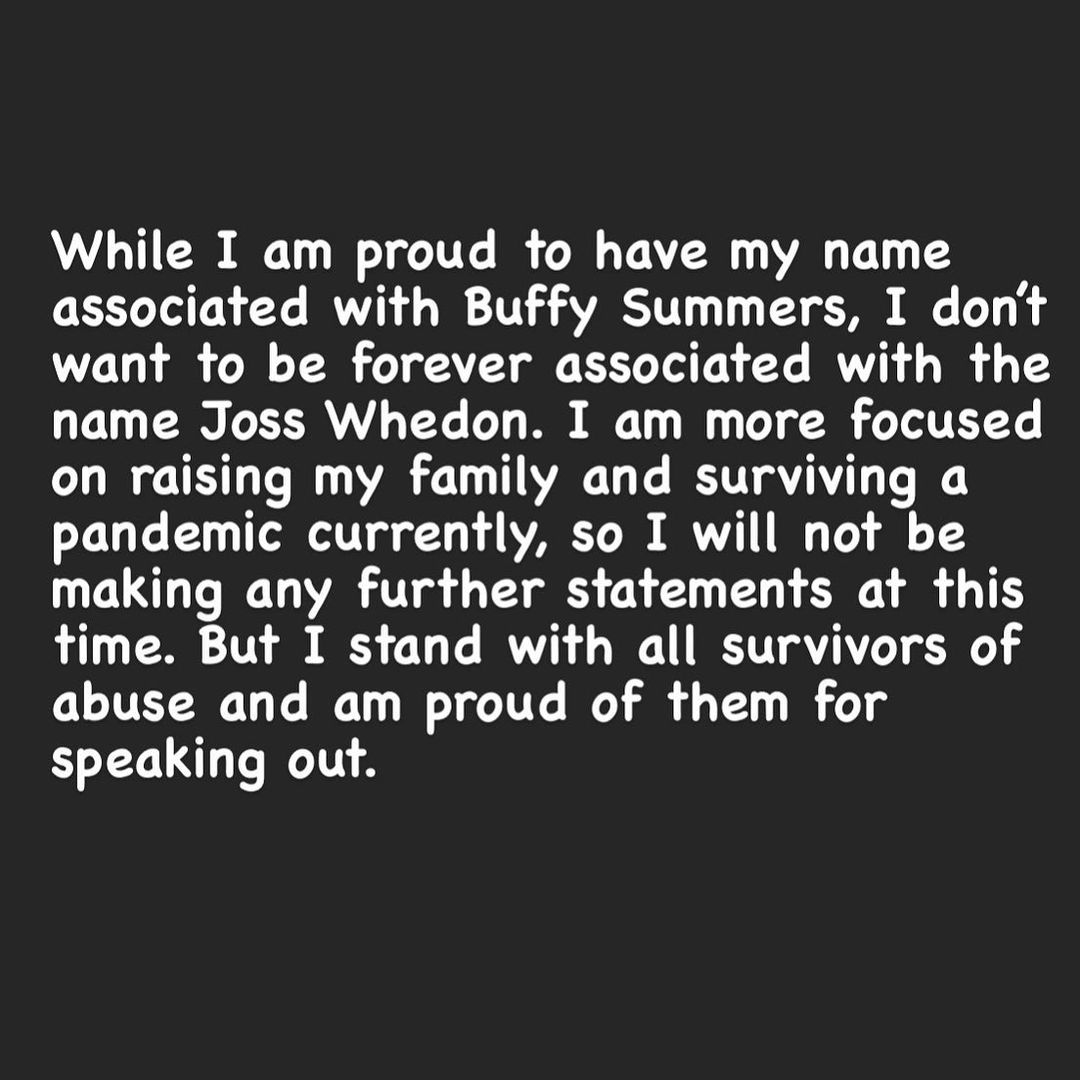 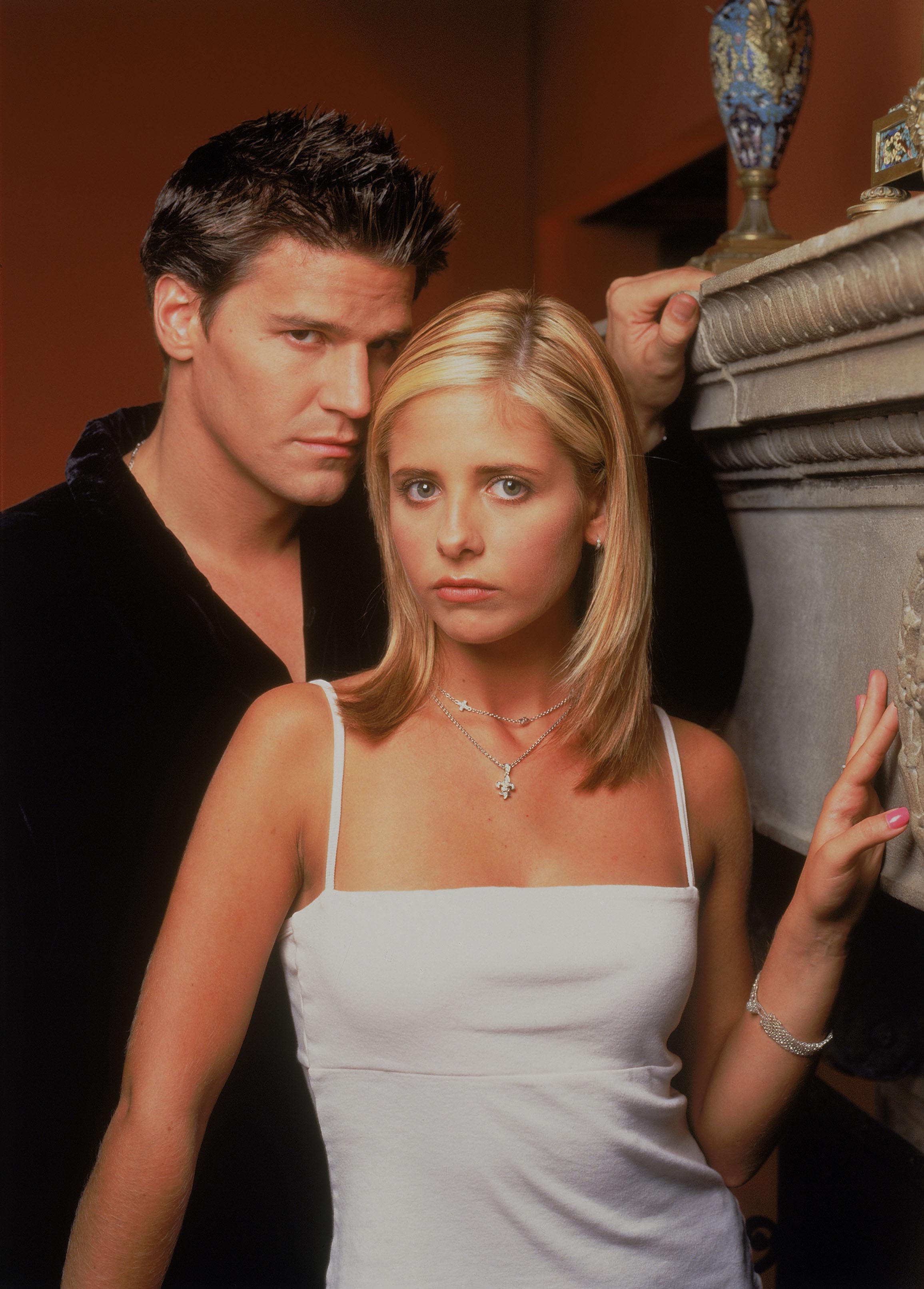 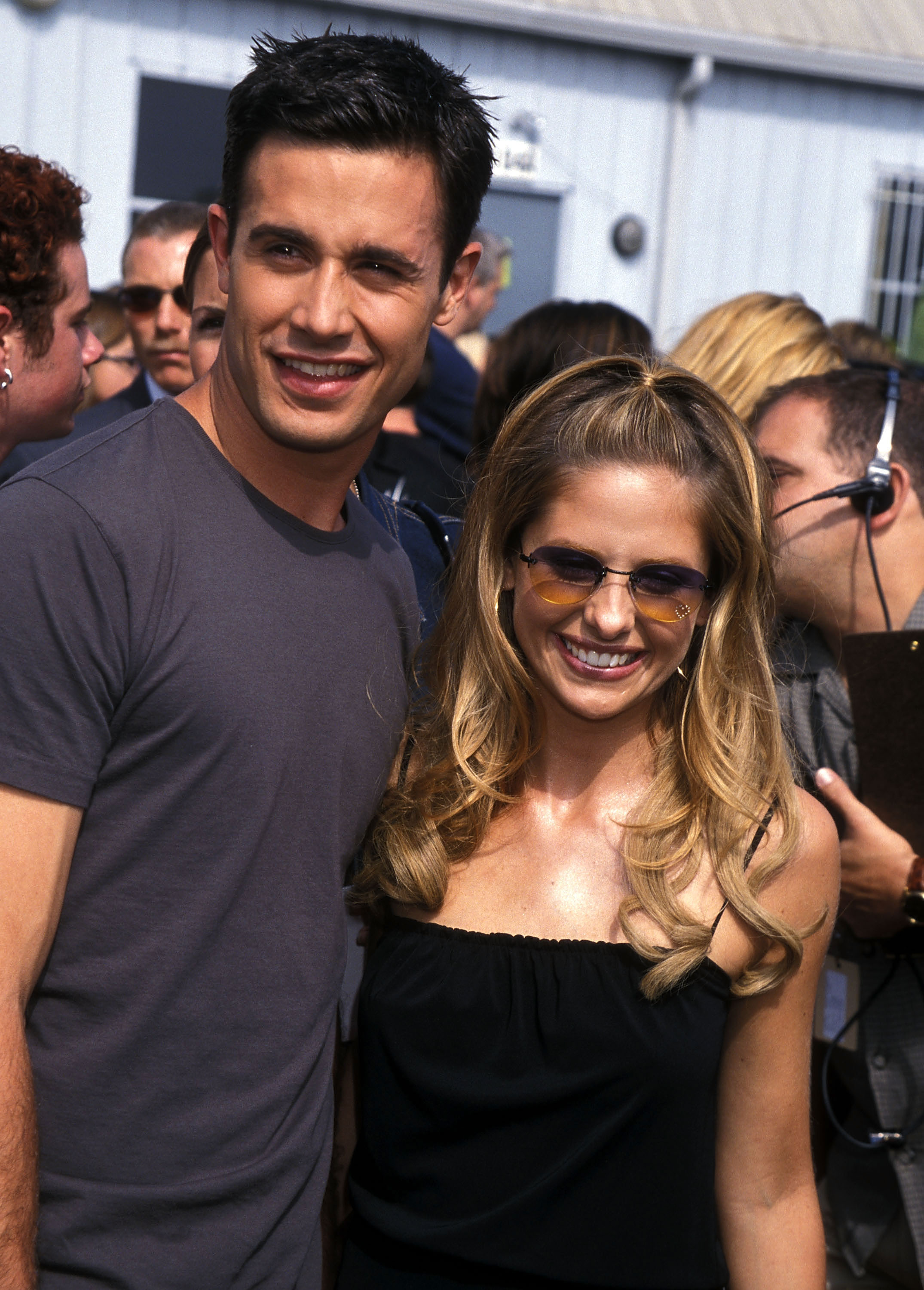 Charisma, who starred as Cordelia on the cult 90s drama and the spin-off Angel, took to social media on Wednesday to share her story, and call the director a "vampire" who "sucked out joy and promise."

Buffy star Emma Caulfield – who joined the show after Charisma left for Angel – replied to her post with a series of heart emojis.

"Joss Whedon abused his power on numerous occasions while working together," Charisma shared.

"While he found his misconduct amusing, it only served to intensify my performance anxiety, disempower me and alienate me from my peers." 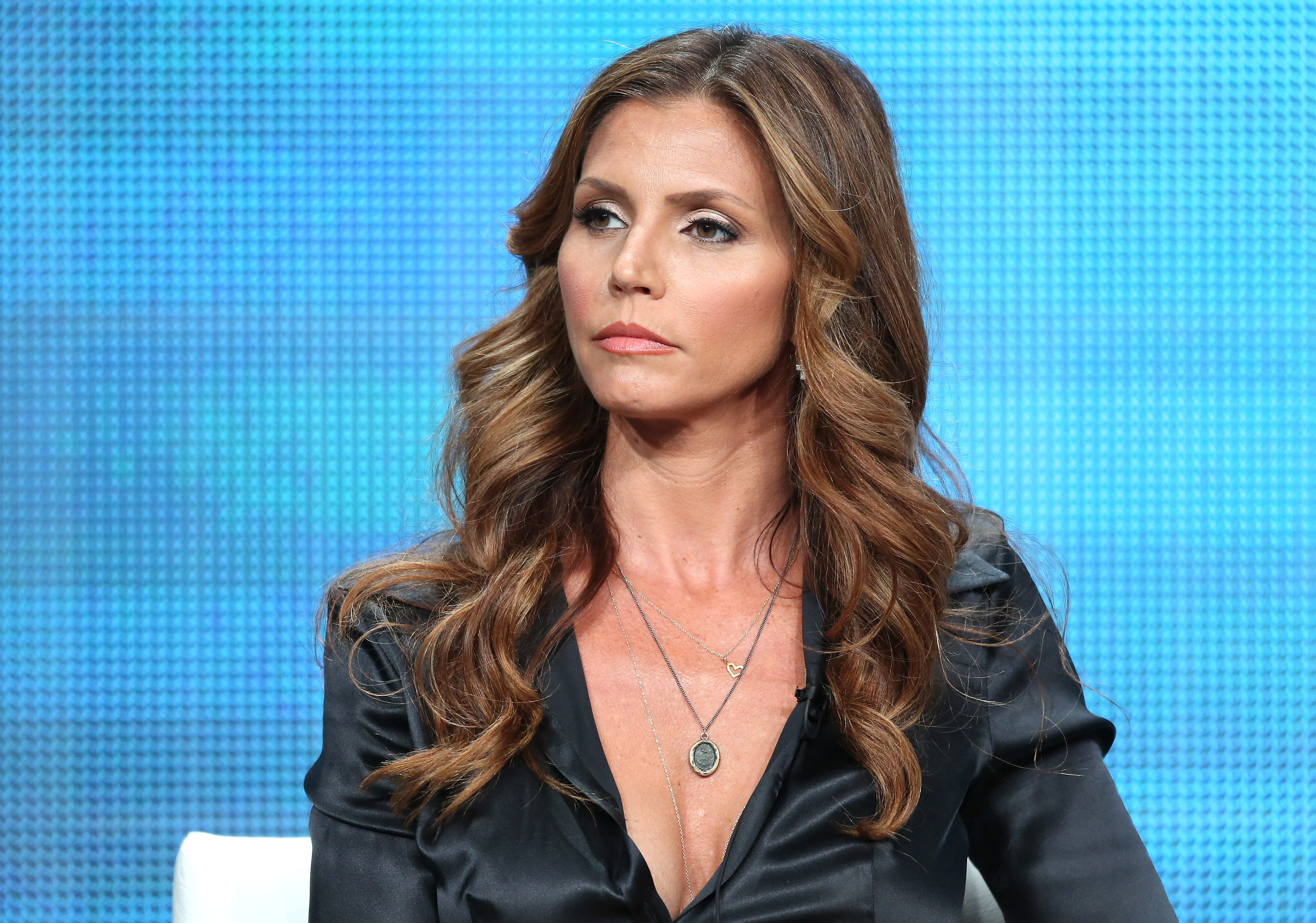 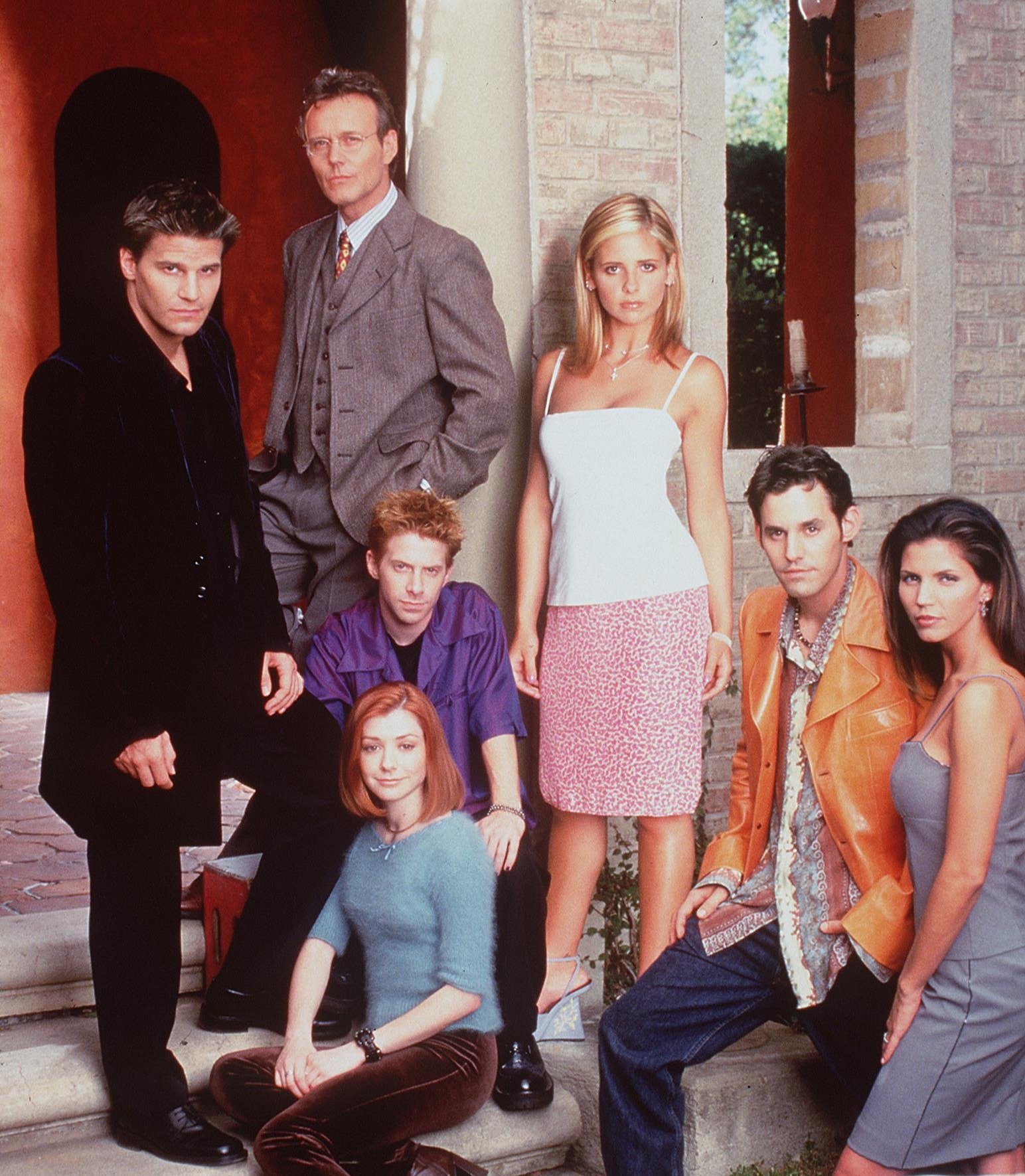 "Joss has a history of being casually cruel," she continued, alleging the Avengers director has "created toxic and hostile work environments since his early career."

Charisma went on to allege he would regularly threaten to fire her, call her fat to colleagues while she was pregnant, and "often play favorites, pitting people against one another."

Charisma, 50, went on to say that she only recently realized she has repressed her "own pain"; in 2019 she admitted to a "frayed" relationship with Joss.

The star also revealed she had been helping Warner Bros in their Justice League investigation, after Ray Fisher, who starred as Cyborg, alleged Joss's "treatment of the cast and crew of Justice League was gross, abusive, unprofessional, and completely unacceptable." 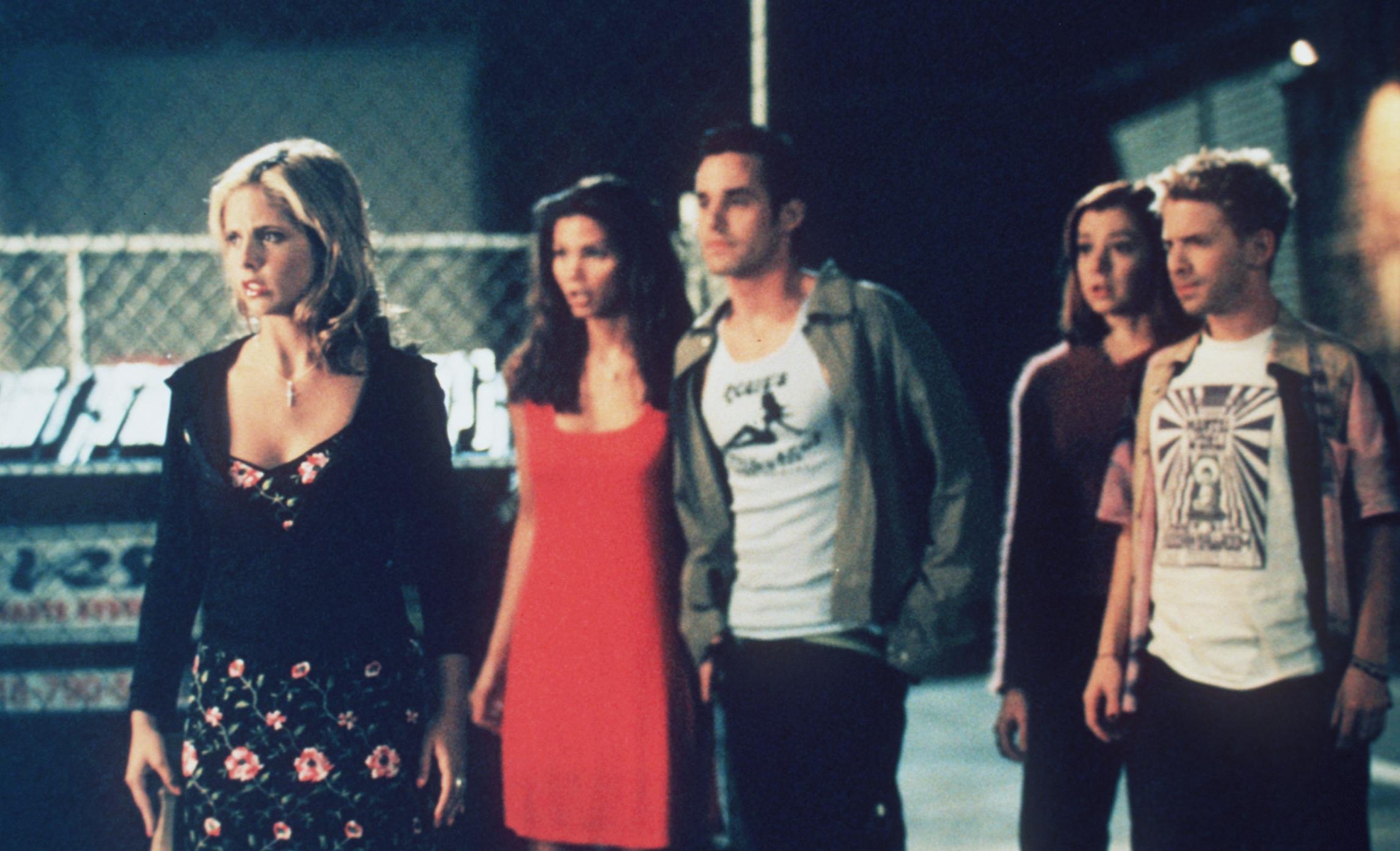 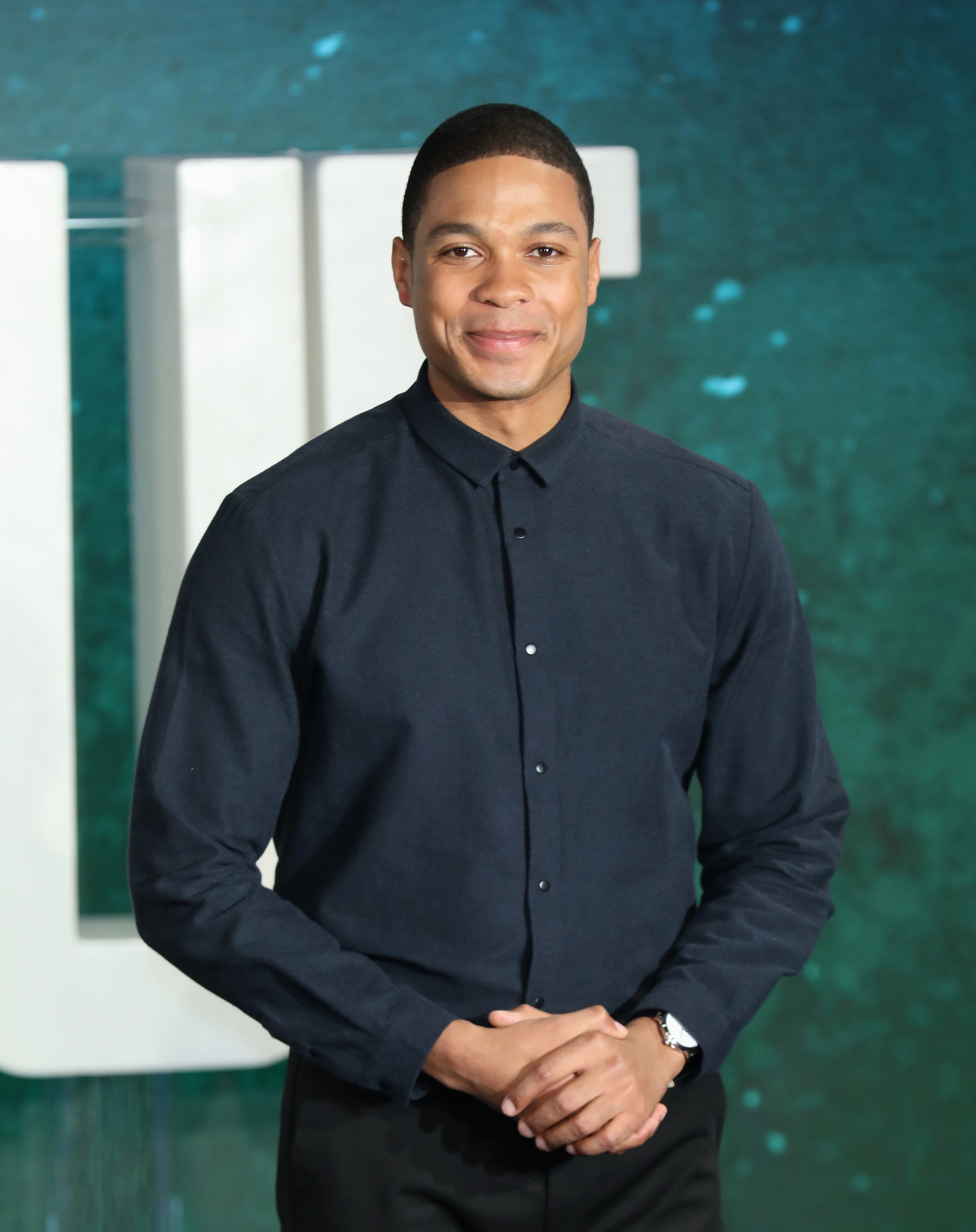 "I believe Ray to be a person of integrity who is telling the truth," Charisma continued. "His firing as Cyborg was the last straw for me."

She added that it was troubling that in 2021 "professionals still have to choose between whistleblowing in the workplace and job security."