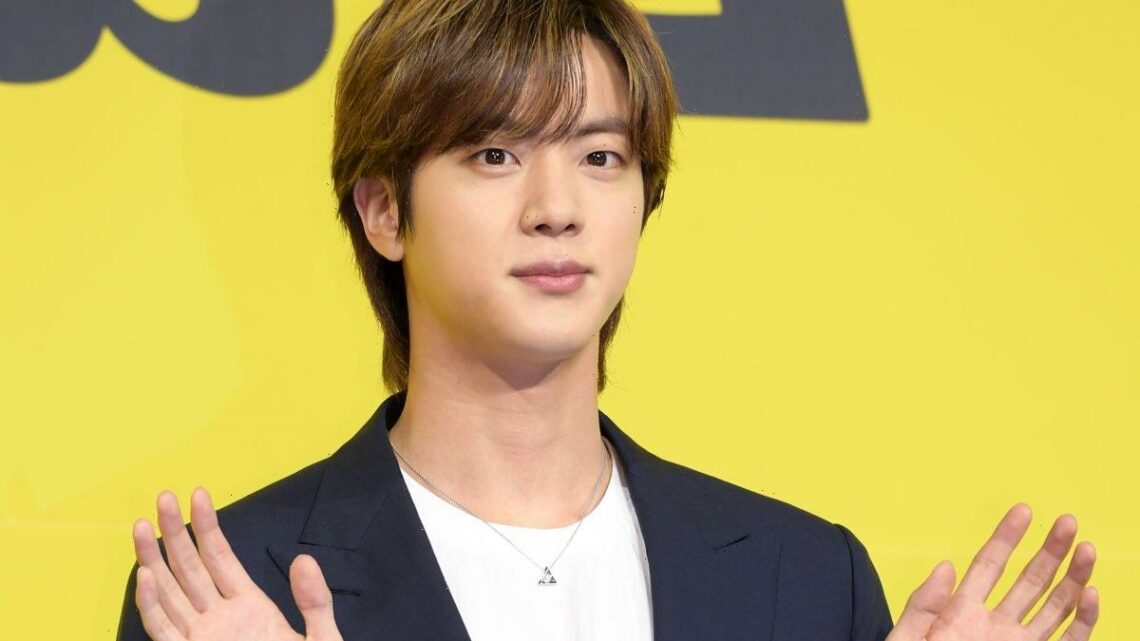 The iQiyi Korean drama Jirisan has become a hot topic since its debut on Oct.23. The K-drama gained recognition before its release for its impressive cast full of veteran actors. That is not all, as the drama’s official soundtrack would also include many well-recognized Korean artists. BTS‘s Jin was reported to sing Jirisan’s main title track.

Fans had to wait for the title song’s official debut in the K-drama, and it did not disappoint. Jin’s song “Yours” has taken over iTunes charts ranking as the No.1 song. Jirisan once again breaks records with its viewership ratings and its successful soundtrack.

“Yours” took over iTunes charts in 82 different regions

Astory announced in September that BTS’s Jin would officially be the artist to sing Jirisan’s main title song. Astory reported fans would have had to wait to hear the song mid-way through the K-drama. No news of the official title of the song was revealed.

As Jirisan premiered its sixth episode on iQiyi, “Yours” was released on iTunes breaking a new record for 2021. According to Soompi, “Yours” premiered on Nov. 7 at 6:30 P.M. KST. Shortly after, the song climbed the ranks on iTunes and landed in the No.1 spot, taking over “Shiver” by Ed Sheeran and “Easy On Me” by Adele. BTS’s Jin is one of the first to get No.1 as a soloist with an OST song.

Along with a new title track, Jirisan fans get a special music video. The video is a montage of scenes from the K-drama with its two leading characters Seo Yi-kang (Jun Ji-hyun) and Kang Hyun-jo (Ji Ji-hoon). According to Soompi, “Yours” will play during key moments in Jirisan. Fans can agree the heartfelt and emotion behind the song fits perfectly well with the drama and sentiment seen in various scenes in the K-drama.

The music video showcases the growing partnership between Yi-kang and Hyun-jo. In Jirisan, Yi-Kang is known as “Devil Seo” for her dedication to saving lost hikers no matter the cost. Hyun-jo is a former military officer and new rookie mountain ranger. But as the K-drama’s storyline continues, they face surmounting challenges in the mountains together and a dangerous mystery.

Jirisan’s official soundtrack has an impressive list of well-recognized music artists. The song “Destiny” by Kim Feels was one of the first released songs for the K-drama. The soundtrack is divided on iTunes into parts with “Destiny” and its instrumental as Part 1. Korean singer and songwriter Gaho sings Jirisan’s “Memory” for Part 2.

For Part 3 of the soundtrack, singer, lyricist, and composer Kim Jong-wan sings “Falling” for the K-drama. With Jirisan ready to premiere 16 episodes, fans still have many more official songs to look foward to. BTS’s Jin’s title track for Part 4 of the soundtrack hits new heights and has fans even more excited to watch the rest of Jirisan. Fans can expect to hear Jin’s impressive vocals during Jirisan’s most turbulent and emotional scenes.

Over 80 per cent of 4,000 spots for in-person Stanchart Marathon taken up; 10km race sold out

How Lucy Mecklenburgh hid her second pregnancy with throwback pics, baggy clothes and covering her stomach on Instagram
World News