Home » TV & Movies » Bryan Ferry's four sons left £3.5million by his ex-wife Lucy Birley after her suicide aged 58 but she left nothing to her husband Robin 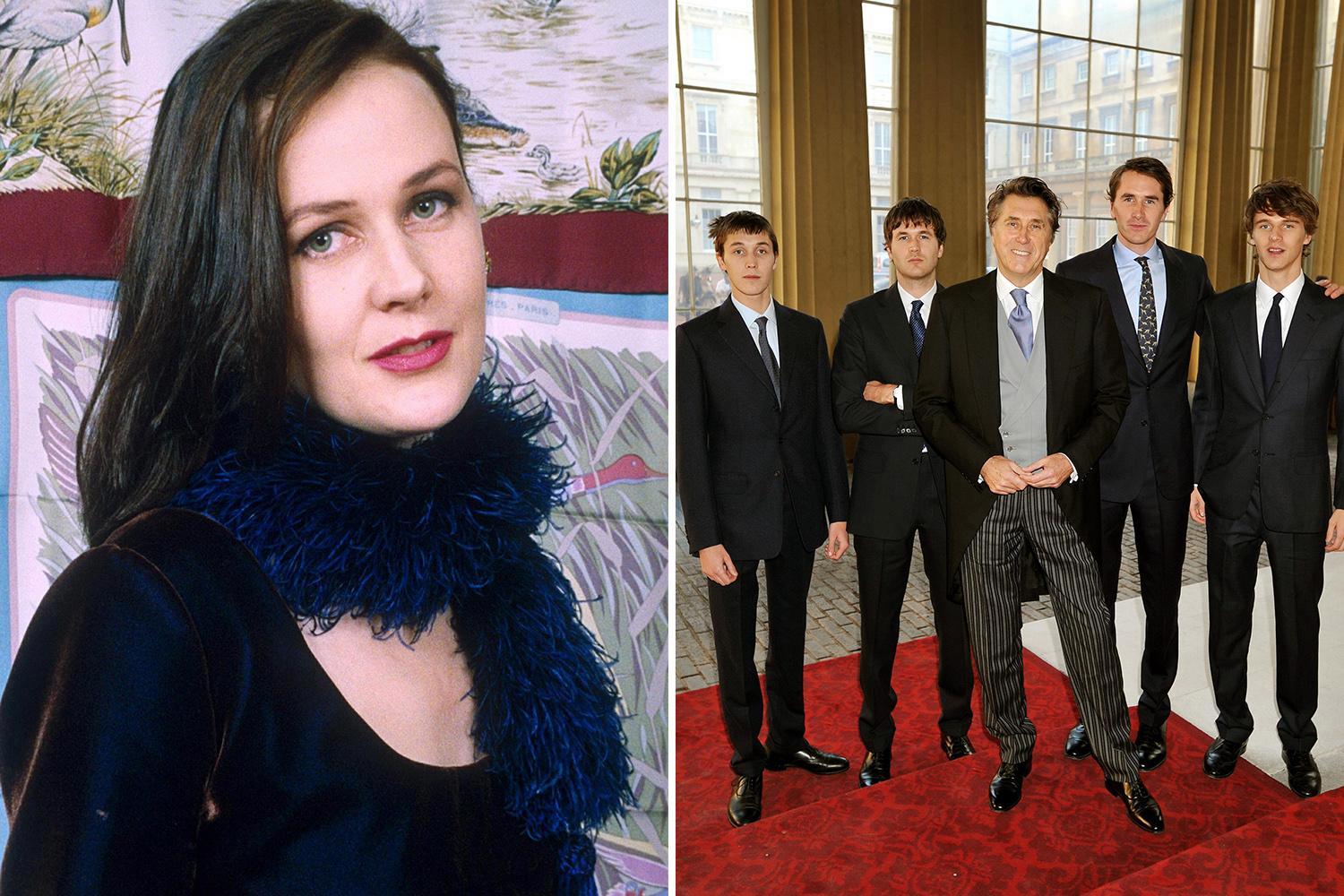 Bryan Ferry's four sons left £3.5million by his ex-wife Lucy Birley after her suicide aged 58 but she left nothing to her husband Robin

The socialite – who took her own life last July – instead split her millions between the four sons she shared with rocker Bryan. 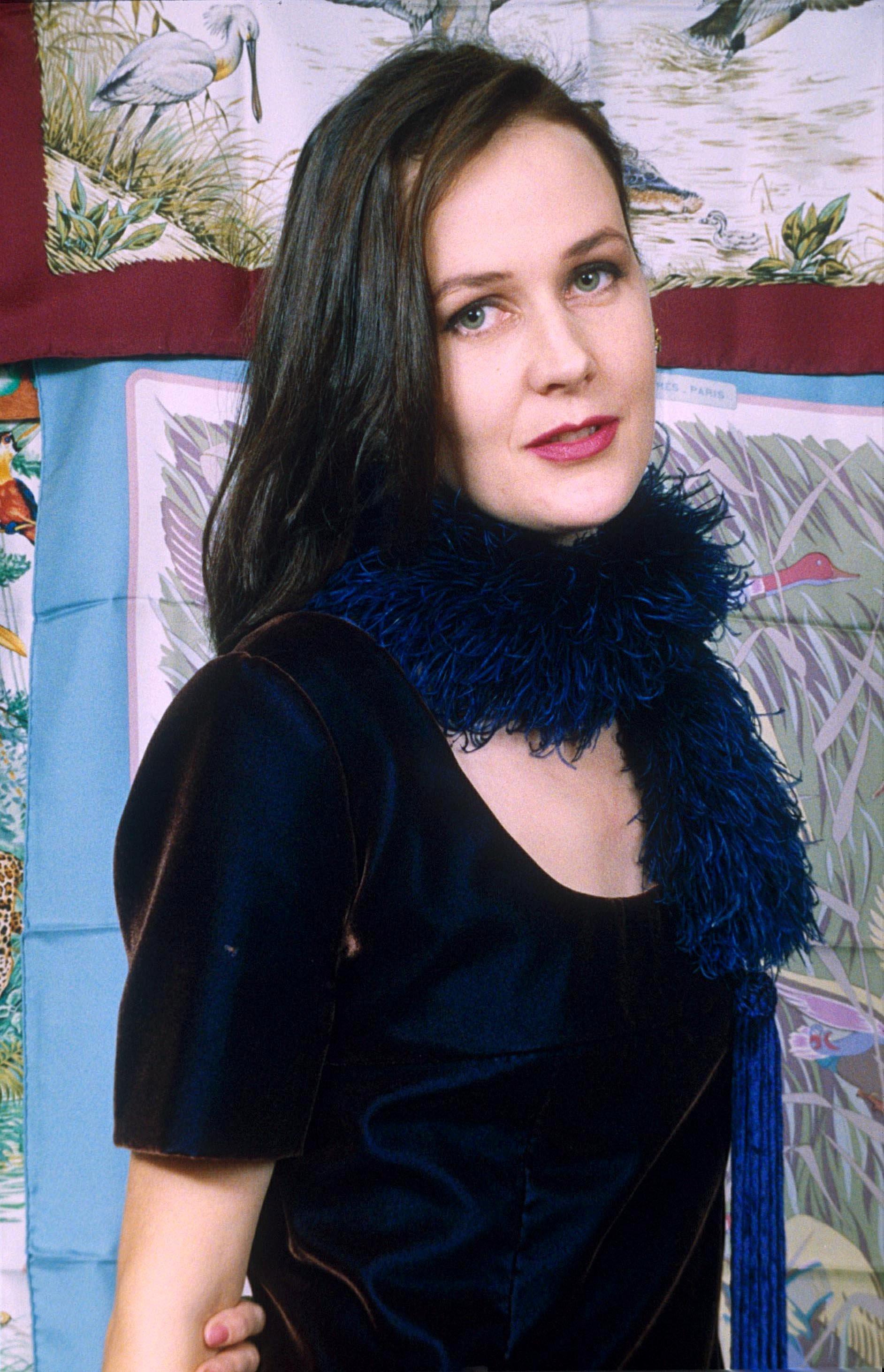 Lucy is said to have signed a codicil to her will just six days before her death  – making her brother Charles Helmore one of her executors, along with a solicitor, in place of her cousin and niece.

The former model's will, which was drawn up in 2013, stipulated that her fortune should go to her sons Merlin, Isaac, Tara and Otis Ferry six months after her death.

Her children also received all of her personal possessions.

Robin – who is the son of Annabel's nightclub founder Mark Birley and stepson of the late Sir James Goldsmith – received the interest on Lucy's capital. 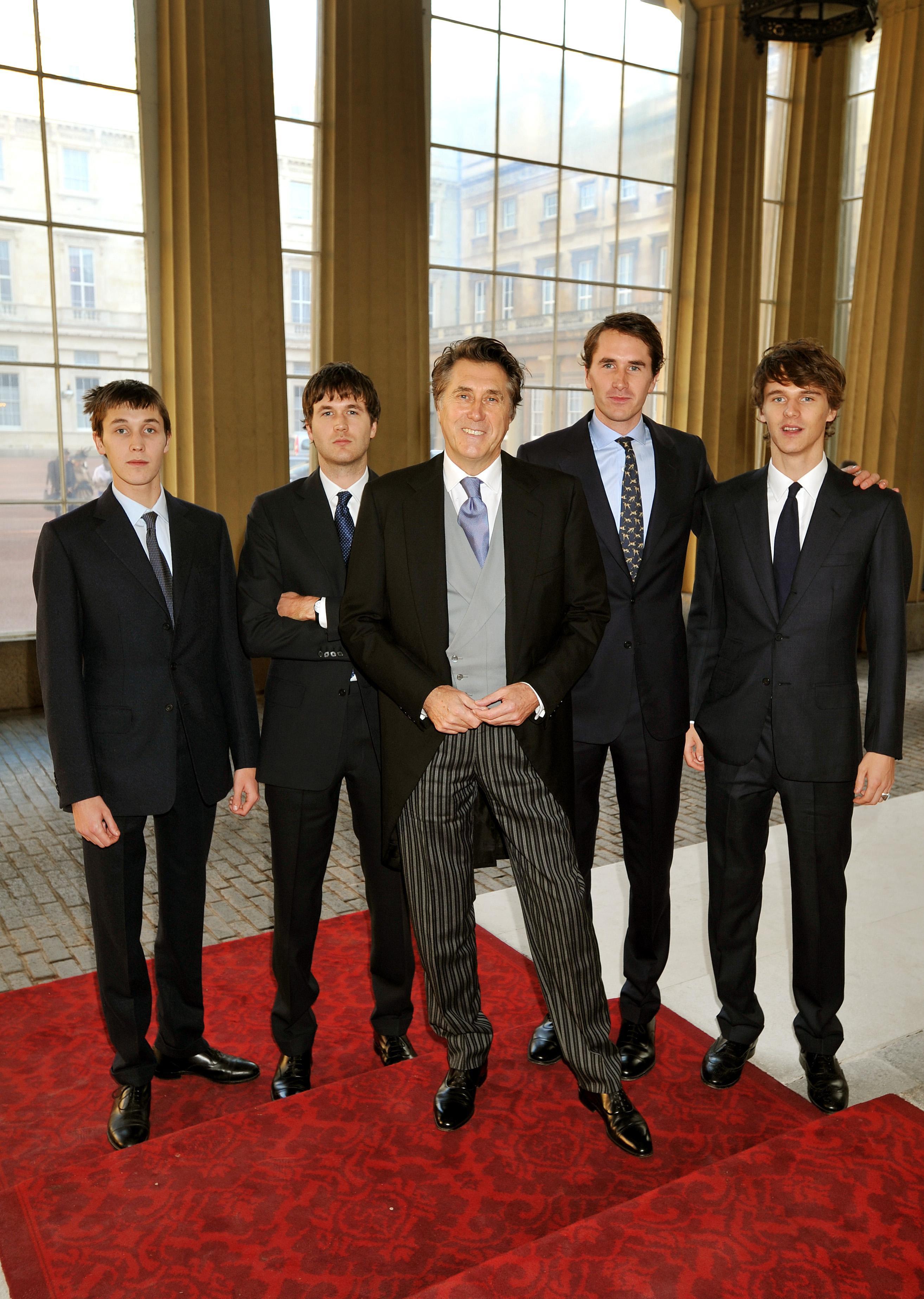 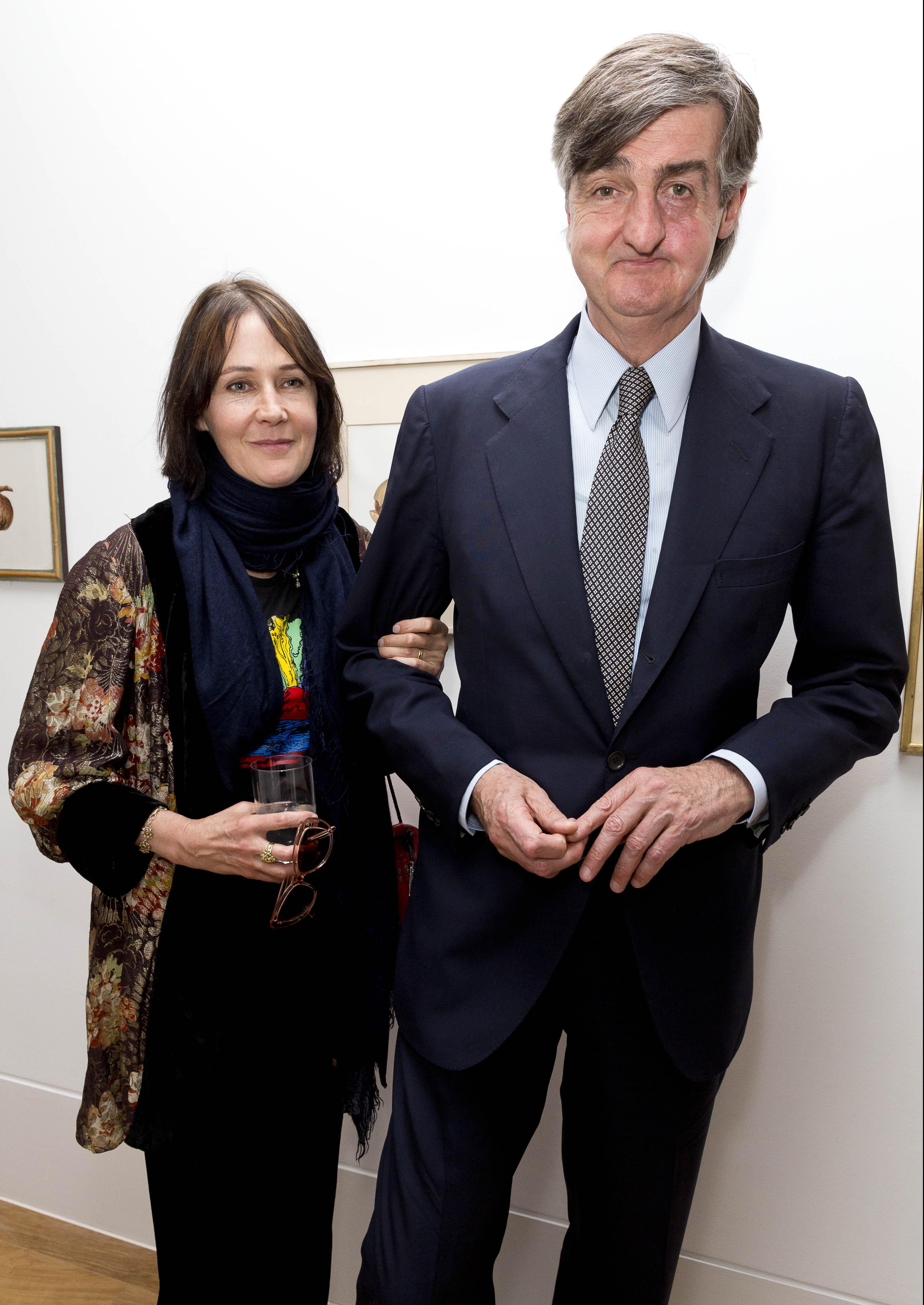 A source told the Daily Mail: "[Lucy] had long planned to leave all her money to her children."

Probate records showed that Lucy was left with just over £3.5 million after debts were settled.

The mum-of-four died from a self-inflicted shotgun wound at her brother Mark's B&B at Mount Vernon, County Clare, in July 2018.

A family statement issued at the time said: "Her husband Robin, and her sons – Otis, Isaac, Tara and Merlin – are understandably devastated and request that their privacy be respected during this difficult time." 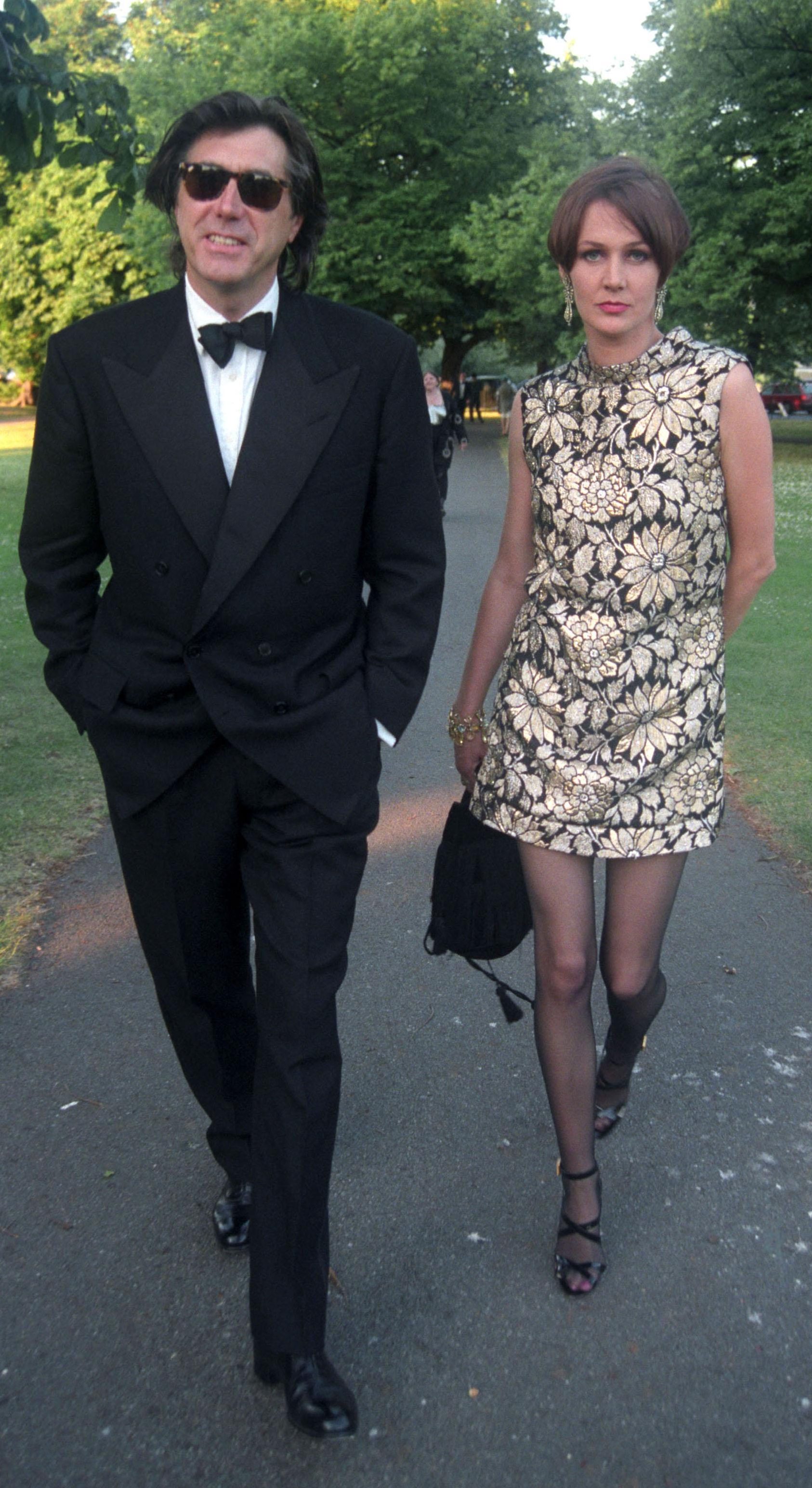 Lucy also stated in her will that she wanted her ashes scattered at her mother’s graveside near St Patrick’s Church, New Quay, County Clare.

In 2011, Birley told The Guardian that she retreated from public life following the breakdown of her 21-year marriage to Ferry.

She also claimed personal reasons, including the furore around their son Otis's storming of the Commons chambers to protest against the fox-hunting ban, contributed to her decision.

Robert Blake Lashes Out at Police Who Accused Him of Wife's Killing: 'I'm Still Here, You Bastards'
World News