BROS heartthrob Matt Goss has revealed all about the weird places he's had sex – including cinemas and airplanes.

The 50-year-old singer admitted to joining the mile high club as well as getting down and dirty in other public places. 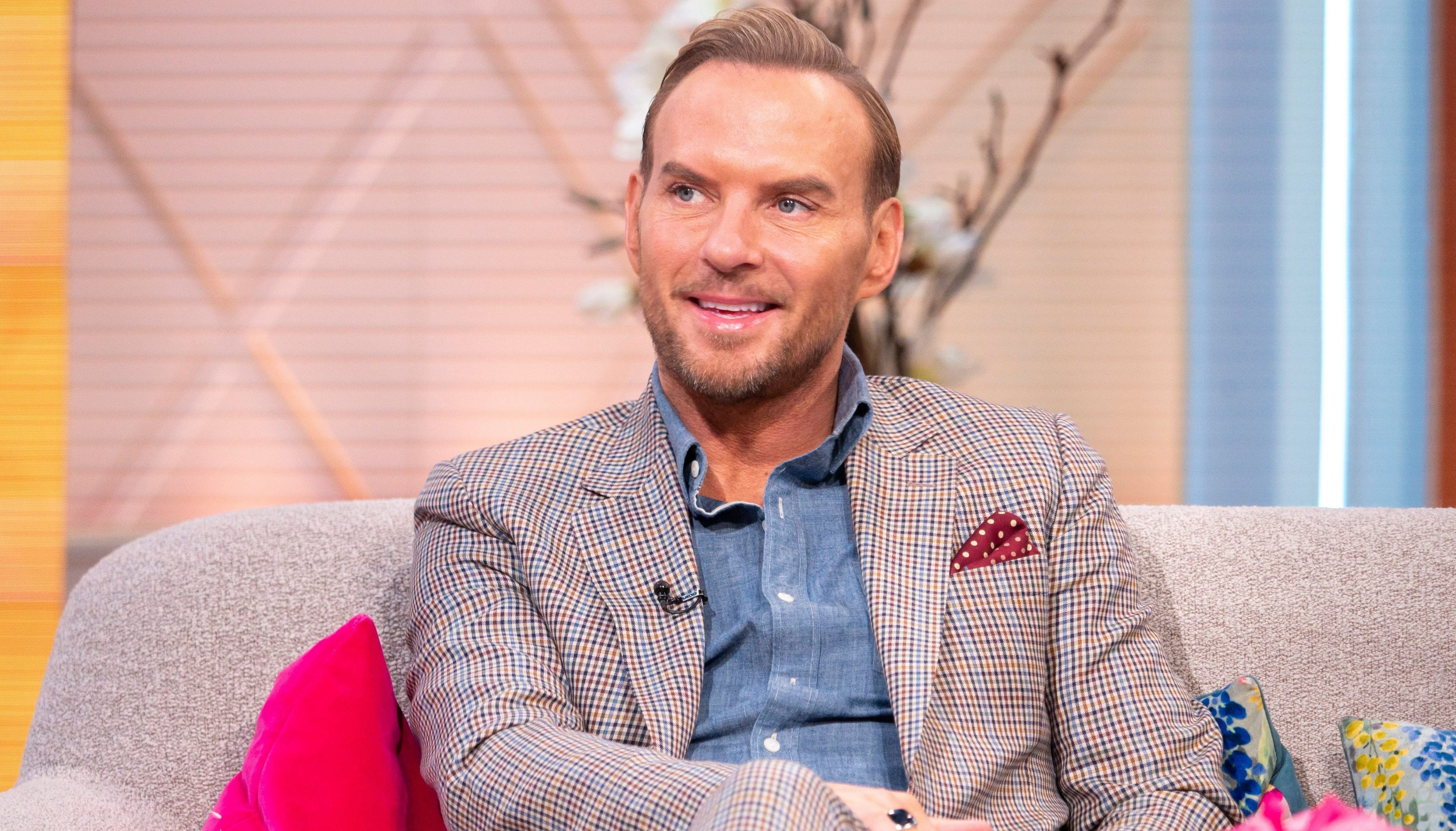 Speaking to The Mirror, Matt said he wants to get married so he can "make love in many inappropriate places".

And when asked where the most unusual locations for a romp had been so far, he replied: "Movie theatres, in a plane, bathrooms, restaurants. I’ve never got caught.

"Out of everything you’ve got to really fancy your partner and want to rip their clothes off.”

However, Matt still dreams of meeting Miss Right and getting married. 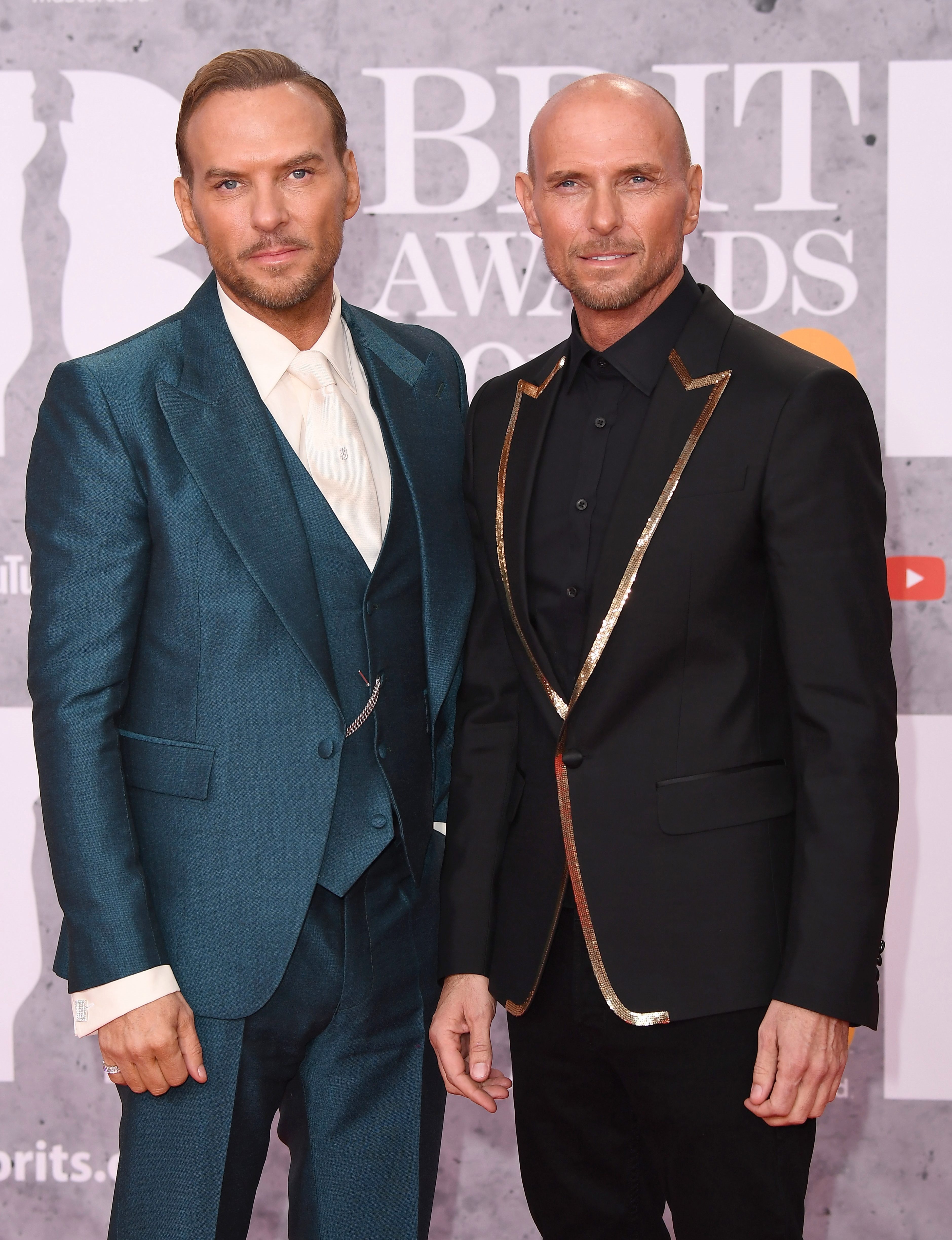 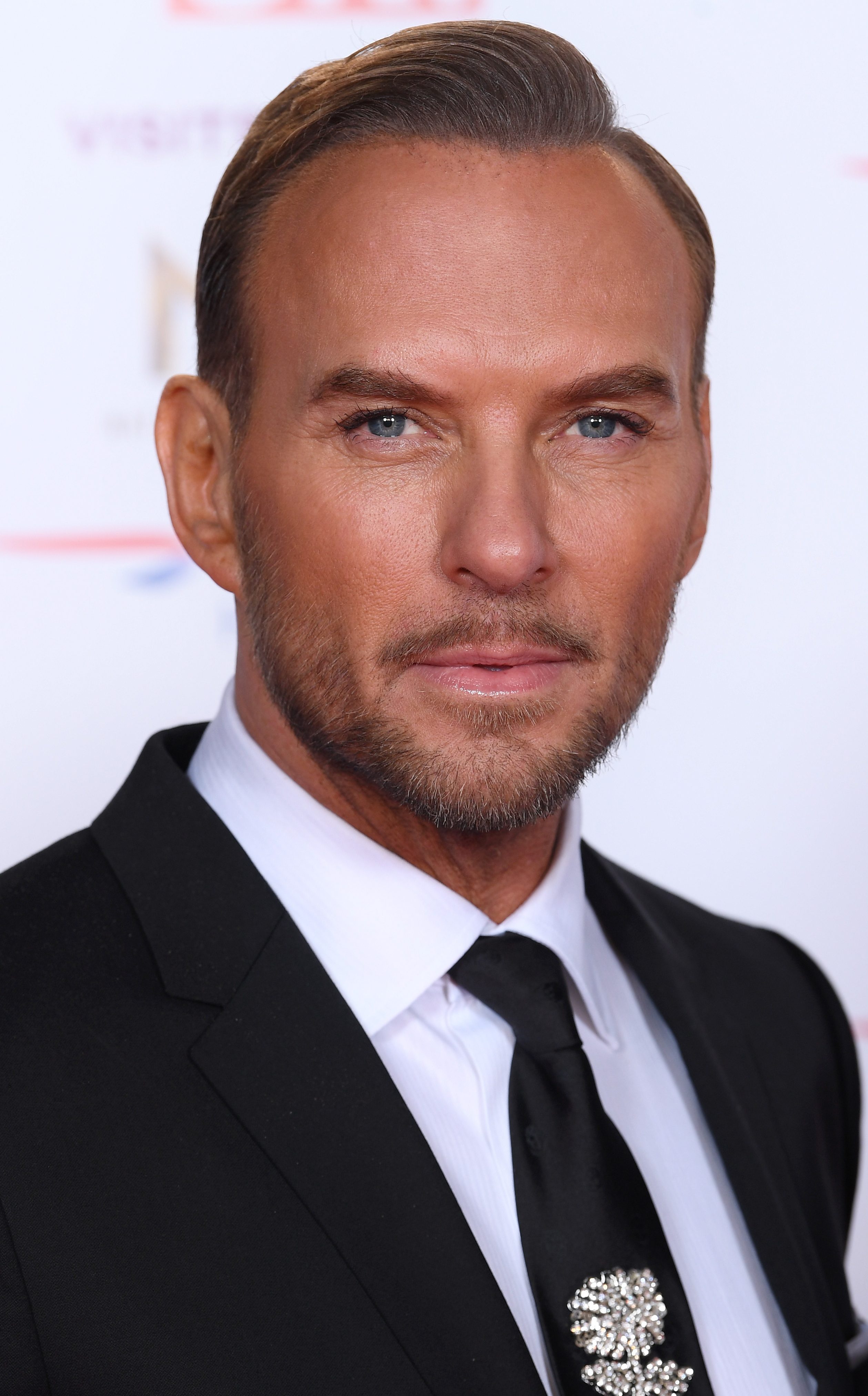 He added: "I love women, I’m not going to lie. But I’d also like to get married.

“I would only want children if our relationship was flawless."

Matt's comments come after The Sun revealed earlier this month that the singer was chasing a date with Coronation Street actress Kate Ford.

not paying the price

The pair have exchanged direct messages after he started liking her sexy selfies on social media — with pals saying she reminds him of his ex Mel Sykes.

A source explained: “Matt has made no secret that he’s an eligible bachelor and wants to find love again.

“He’s a fan of Corrie and has always had a bit of a soft spot for Kate so decided to slide into her direct messages on Twitter. 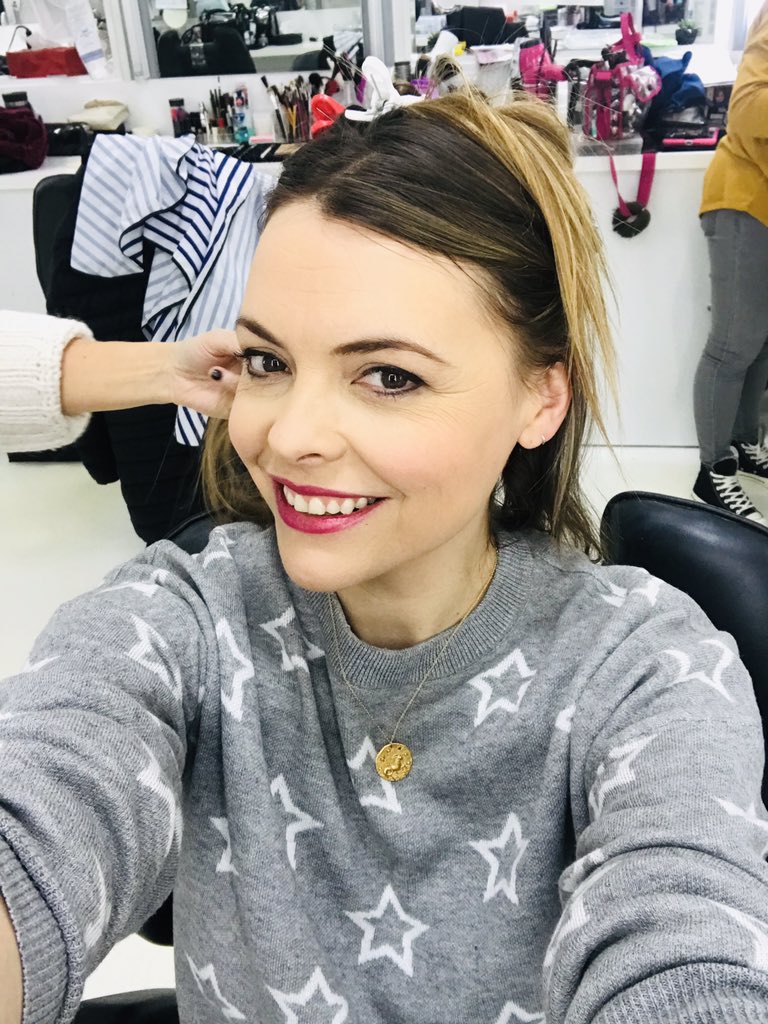 “They haven’t met up yet but there’s definitely a connection between them.

“Matt is hoping he can persuade Kate to go on a date some time in the near future.

"He certainly has a type given just how similar she looks to his ex Mel.”

A Guide to Kristen Stewart's Collection of Tattoos