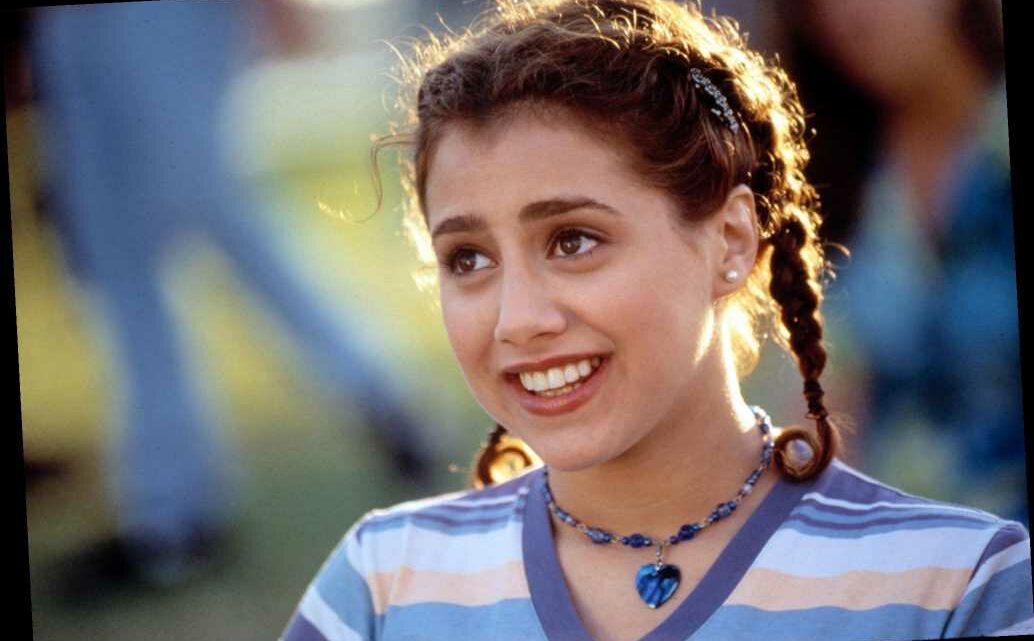 Brittany Murphy Died 11 Years Ago at 32: Inside Her Sudden Death That Still Confounds Hollywood

The world was shocked when actress and singer Brittany Murphy suddenly died at age 32, right before Christmas in 2009.

The young star collapsed in the bathroom of her Hollywood Hills home on Dec. 20, 2009, after battling flu-like symptoms for a few days. She cried, “Mommy, I can’t catch my breath. Help me,” before passing out in the arms of her mother, Sharon, and husband, Simon Monjack, her mother recalled, according to The Hollywood Reporter.

The Atlanta-born talent remains best-known for Clueless (1995)and 8 Mile (2002) with Eminem, but also costarred in Girl, Interrupted (1999) with Angelina Jolie, and led the romantic comedies Little Black Book (2004) and Just Married (2003), in which she starred alongside her real-life boyfriend at the time, Ashton Kutcher.

Murphy also made a splash on the music scene with DJ Paul Oakenfold via their single “Faster Kill Pussycat,” which became a club hit and reached No. 1 on Billboard‘s Hot Dance Club Play chart in 2006. The coroner ruled Murphy’s death an accident and the police closed the case. Yet its circumstances cast a spotlight on Monjack just months before his own death. The pair met on the set of his film White Hotel (2001), and married in May of 2007.

Alternately grief-stricken, pointed and vague when answering questions about his wife and his own history at the time, Monjack refuted reports that Murphy was addicted to prescription drugs, despite the numerous pill bottles found at the scene.

“My wife was not abusing prescription drugs that I was aware of,” he told PEOPLE after her death.

Read on for the biggest burning questions lingering after her untimely passing.

How did she die?

Shortly after her death, the L.A. County coroner concluded that Murphy died as a result of pneumonia combined with anemia and “multiple drug intoxication” from prescription and over-the-counter medication.

“She was really sick with pneumonia, very anemic, and she was taking medication,” Coroner Asst. Chief Ed Winter told PEOPLE at the time, “and all that combined killed her.”

Winter also confirmed that no illegal drugs were found in the actress’s system: “It was only prescription and over-the-counter meds,” he said.

Could her death have been prevented?

According to Winter, Murphy could still be alive today had she seen a doctor sooner.

“This death could’ve been preventable,” he said. “Murphy was planning on seeing a doctor, but she unfortunately passed away before she did. This was a case of a person with pneumonia who was anemic and was taking medication when she should’ve been getting medical treatment.”

But her husband denied keeping Murphy from seeing a doctor. He told PEOPLE his wife “was being properly taken care of.”

He claimed to think she was just battling the flu: “I had no idea she had pneumonia. I took very good care of my wife, she was on an antibiotic and she was taking cough medicine and doing all the right things,” he said. Did her husband die of the same causes?

Just five months after Murphy’s death, and days after his last interview with PEOPLE, Murphy’s mom Sharon found Monjack dead at 40 in the same bedroom her daughter had died in. His cause of death read exactly the same as his wife’s — a case of pneumonia and anemia.

Just months before his death, Monjack opened up to PEOPLE about his life after losing Murphy.

“I had a life I never dreamed. I have seen the sun set on five continents. I’d trade it all for one more day with Brittany. I lost my life. She was my best friend, and she was a little girl who wanted her husband right there. What do I have left?” he reflected. How Hollywood mourned her death

As news of her death broke, her fans, friends and costars began sharing tribute messages to the late star. One of the most heartfelt came from her ex-boyfriend and Just Married costar Ashton Kutcher.

“[Today] the world lost a little piece of sunshine. My deepest condolences go out [to] Brittany’s family, her husband, & her amazing mother Sharon. See you on the other side kid,” he wrote on Twitter.

Her Clueless costar Alicia Silverstone also remembered her, sharing her feelings about the connection the two had shared.

“I’m so saddened to hear this news. I loved working with Brittany. She was so talented, so warm and so sweet. I always felt connected to her as we shared a very special experience in our lives together. I feel love in my heart for her and hope she is at peace.”