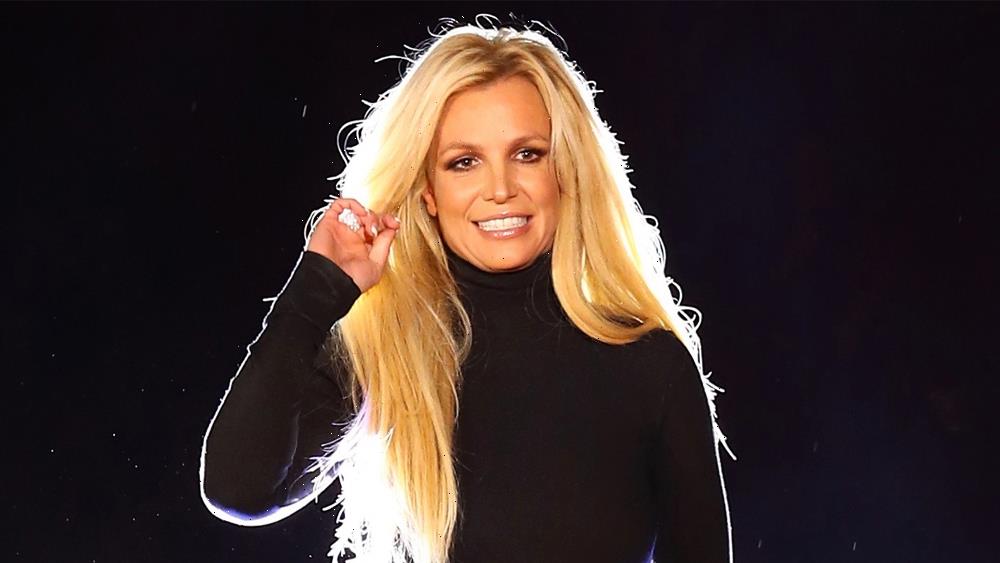 “I don’t like that my sister showed up at an awards show and performed MY SONGS to remixes !!!!!,” she wrote. “My so-called support system hurt me deeply !!!!”

Spears appeared to be referencing a performance by Jamie Lynn at the 2017 Radio Disney Music Awards, where she herself was honored with the Icon Award. Her latest Instagram salvo seemed to clarify a post she’d published earlier in the day, about “people closest” to her, who she feels have failed her.

Jamie Lynn Spears has been criticized by internet critics, over her silence on the subject of her sister’s conservatorship. She first took to Instagram to address Britney’s legal situation on June 28, saying that she has “only loved, adored and supported” her sister, and that she does not stand to profit from her conservatorship.

With her most recent Instagram post, Britney Spears also fired shots at her father Jamie, once again stating her intention to retire from live performance. “I’m not gonna be performing on any stages anytime soon with my dad handling what I wear, say, do, or think!!!!” she wrote. “I’ve done that for the past 13 years … I’d much rather share videos…from my living room.”

She also took aim (once again) at documentaries spotlighting “humiliating moments from the past,” presumably including the New York Times’ Emmy-nominated Framing Britney Spears.

And then, there are those of Spears’ followers who have been criticizing the dance videos she makes at home. “You’re lucky I post anything at all … if you don’t like what you see, unfollow me !!!” Spears wrote, in response. “If you don’t want to see my precious ass dancing in my living room or it’s not up to your standards … go read a f**king book !!!!”

Spears was first placed in a conservatorship, overseen in part by her father Jamie, back in 2008, following a series of public incidents and hospitalizations. She asked Los Angeles Judge Brenda Penny to terminate the conservatorship on June 28. While her legal battle continues, it recently took a turn in her favor, when she was allowed her to appoint her own attorney.

Britney Spears lashed out on Instagram Friday against the “people closest” to her who failed to help her in her time of need. The message was apparently aimed at those who only recently started speaking out on her behalf regarding her conservatorship.

No names were mentioned, but Spears said they “know who you are.”

“Never forget who ignored you when you needed them and who helped you before you even had to ask,” the post read.

Who might that be? “The people who love the most,” Spears wrote. “How dare you make it public that NOW you CARE … did you put your hand out when I was drowning???? Again … NO …If you’re reading this and you know who you are … and you actually have the nerve to say anything about my situation just to save face for yourself publicly!!! If you’re gonna post something …. Please stop with the righteous approach when you’re so far from righteous it’s not even funny,” before adding, “And have a good day!!!!!”

Spears’s long conservatorship battle recently took a turn in her favor, as the court allowed her to appoint her own attorney.