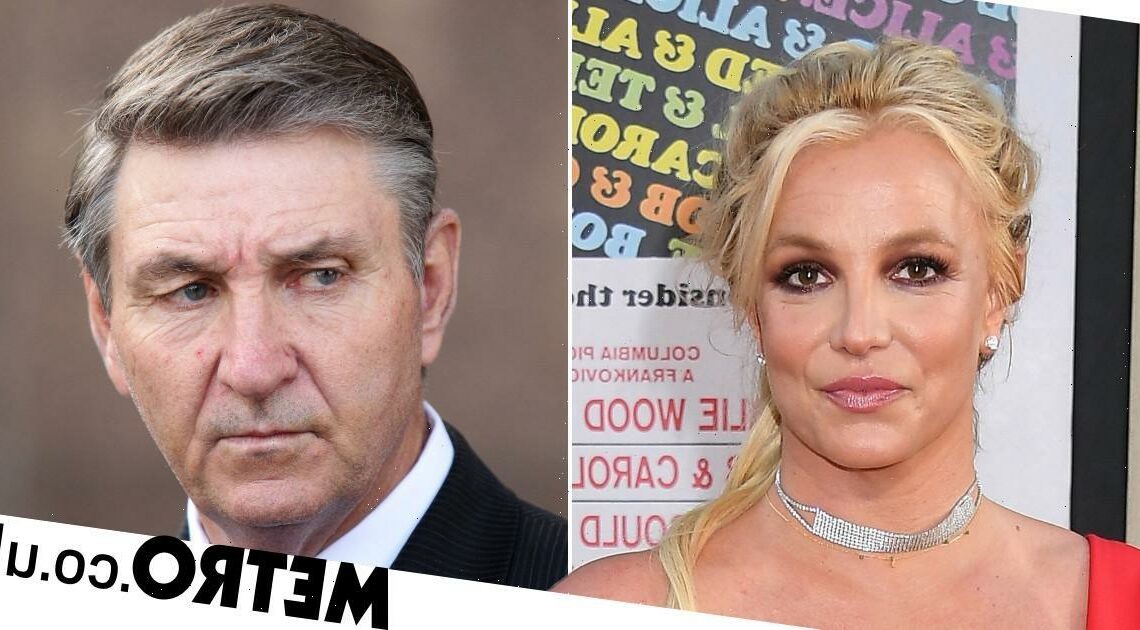 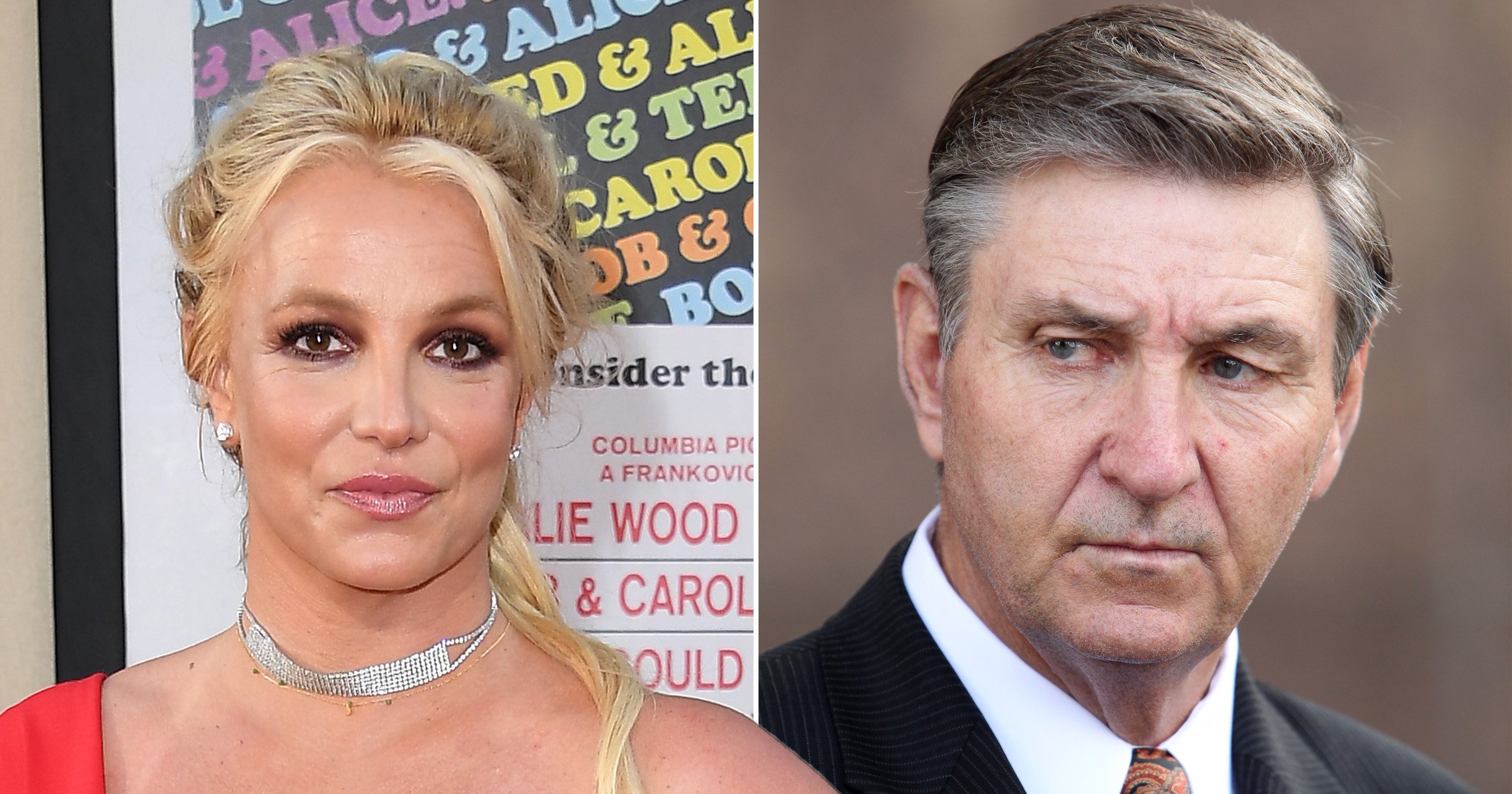 Britney Spears’ father claimed that his daughter had dementia while filing for her conservatorship, a new documentary has alleged.

Britney, 39, has been under a conservatorship controlling her finances and personal life since 2008, after she was put on involuntary psychiatric hold and lost custody of her two sons with Kevin Federline.

The popstar is currently fighting for her father Jamie Spears to be removed as the co-conservator of her estate.

Following the success of the New York Times documentary Framing Britney Spears, the BBC has released The Battle for Britney: Fans, Cash and a Conservatorship, fronted by journalist Mobeen Azhar, who speaks to Britney’s fans and friends to get a clearer picture of what is happening.

One fan from the #FreeBritney movement, Hayley Herms, alleged that Britney was on dementia medication, and said: ‘I’ve seen dementia and there is no way any dementia patient is going on world tours, doing Vegas residencies, is learning 27 back to back combo numbers, full choreo.’

Following Herms’ claim, Azhar said that he ‘just thought that can’t be true and this has to be a conspiracy theory’.

However, he then discovered paperwork on a Britney fan site, allegedly from the conservatorship case, although Azhar said he had ‘no way of knowing this was legit’.

The paperwork, which featured Jamie Spears’ name and was allegedly filed on February 1 2008, showed that a box had been ticked to justify the conservatorship, saying it related to ‘dementia placement or treatment’.

Azhar said: ‘There’s only two options with that. Britney might have dementia. Now I’m not a doctor but if that’s the case, then the world isn’t aware of that. But the other option is actually more sinister.

The conservatorship followed a tumultuous 2007, where Britney famously shaved her head and lost physical custody of her sons Jayden and Sean to husband Kevin Federline.

In January 2008, after the Gimme More singer refused to relinquish custody of her kids to Federline’s reps, she was hospitalised and later placed on 5150 involuntary psychiatric hold, while she lost sole physical and legal custody of her sons.

She was placed under a conservatorship led by her father Jamie and attorney Andrew Wallett, which gave them complete control of her assets.

Jamie has maintained that the conservatorship is for his daughter’s own good, and told CNN: ‘When a family member needs special care and protection, families need to step up, as I have done for the last 12-plus years, to safeguard, protect and continue to love Britney unconditionally. I have and will continue to provide unwavering love and fierce protection against those with self-serving interests and those who seek to harm her or my family.

Jamie stepped down as Britney’s personal conservator in 2019 due to health reasons, and Jodi Montgomery stepped in on a temporary basis, but he still has control of her estate, along with a financial management company.

Britney has told the court that the conservatorship is voluntary, but ‘strongly opposes’ her father being in charge, preferring Montgomery as her permanent conservator.

Lawyers have said that the popstar will not return to the stage while her father remains in control of her life.

Britney is expected to address the court directly on June 23.

The Battle for Britney: Fans, Cash and a Conservatorship is available on BBC iPlayer, and will air on BBC Two this Wednesday at 9pm.