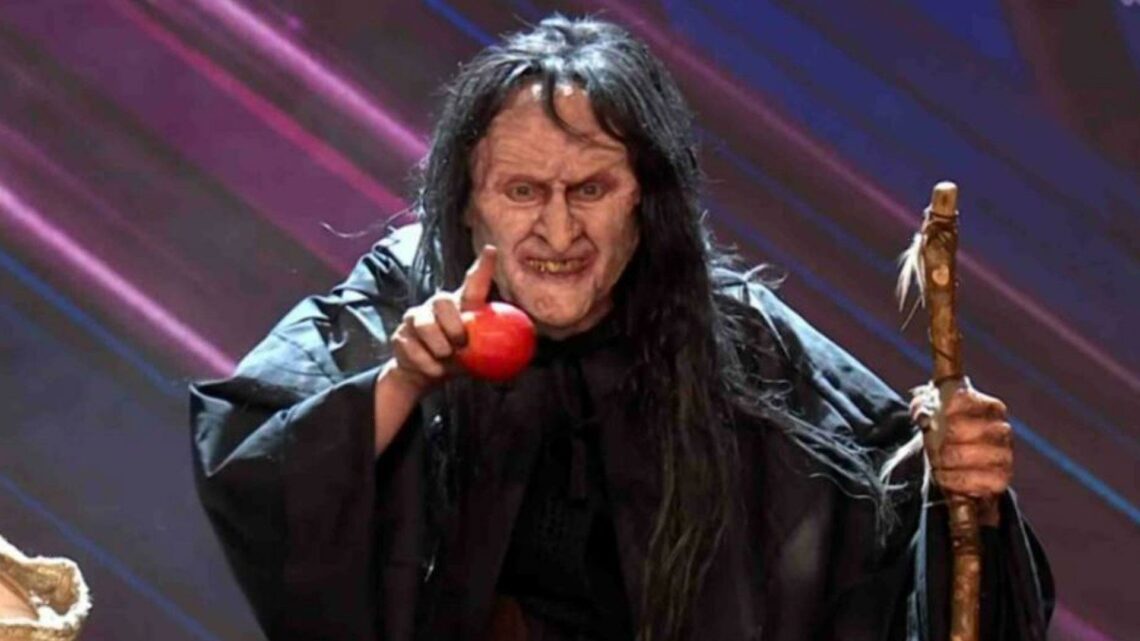 BRITAIN'S Got Talent fans are convinced the horrifying Witch act is a very well-known actor.

One popular theory is that Sherlock star Mark Gatiss, 55, is the man behind the creepy mask. 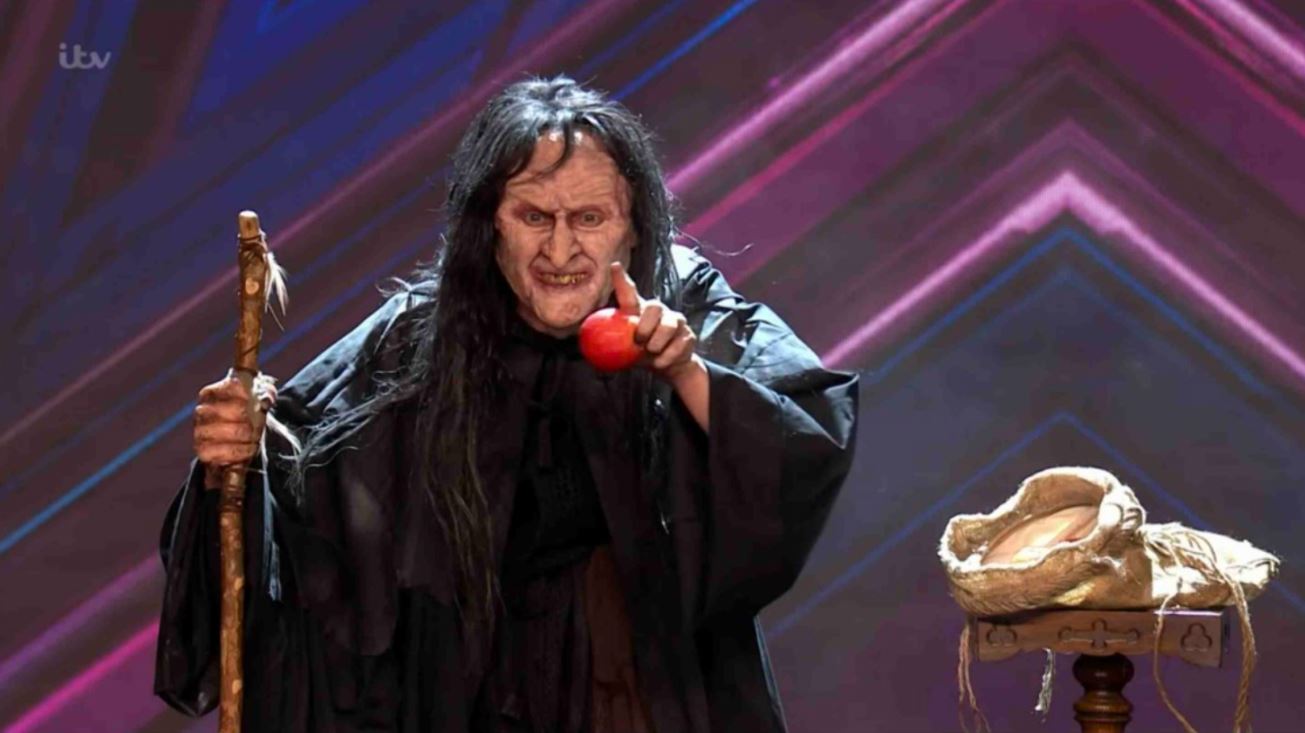 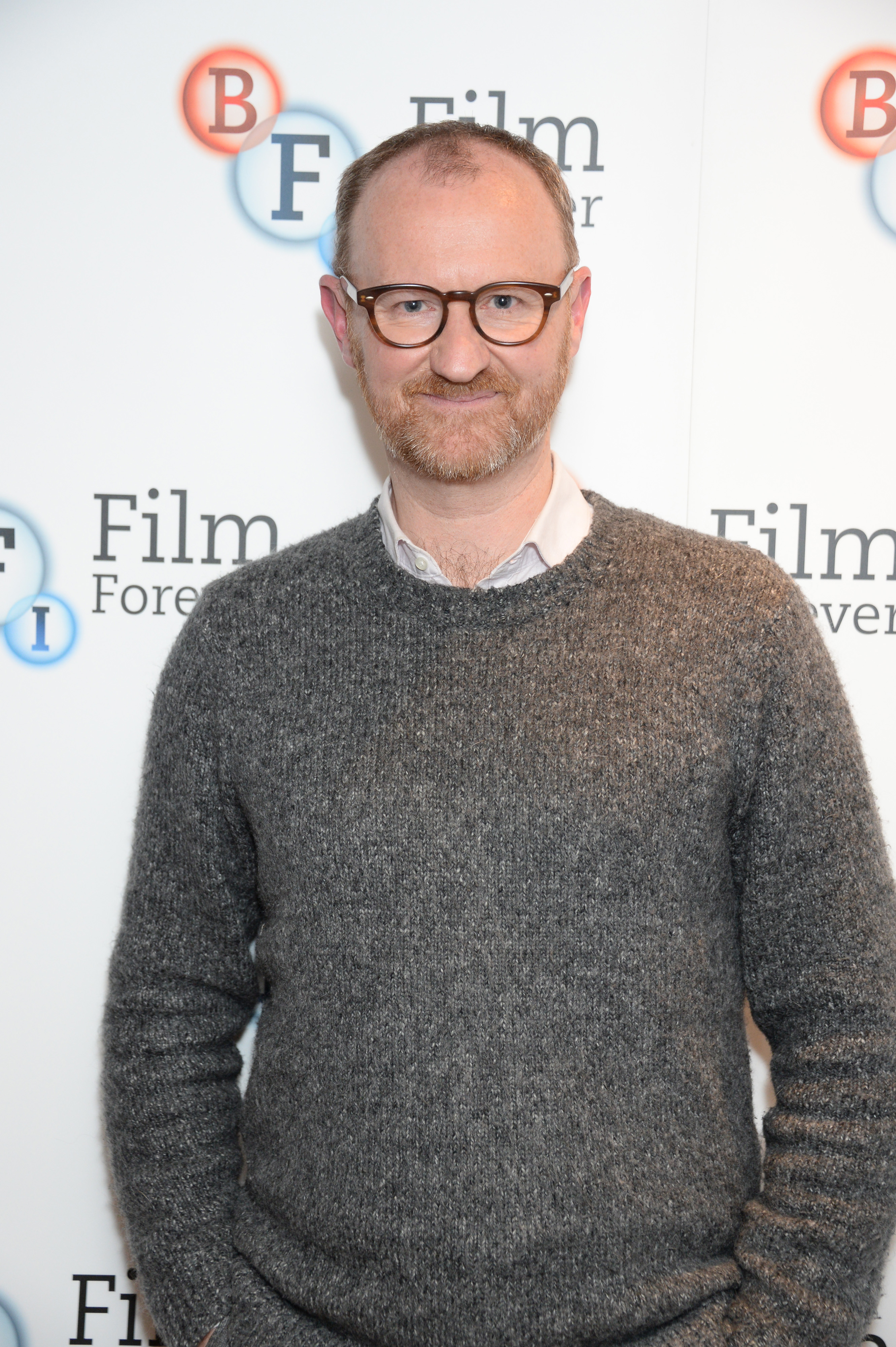 Another said: "I was convinced that ‘The Witch’ on BGT was you Mark."

A third said: "That witch was actually (actually) terrifying & a bit Mark Gatiss-like."

Mark is a master of disguise having adopted many different characters in his career from the League of Gentleman and Game of Thrones. 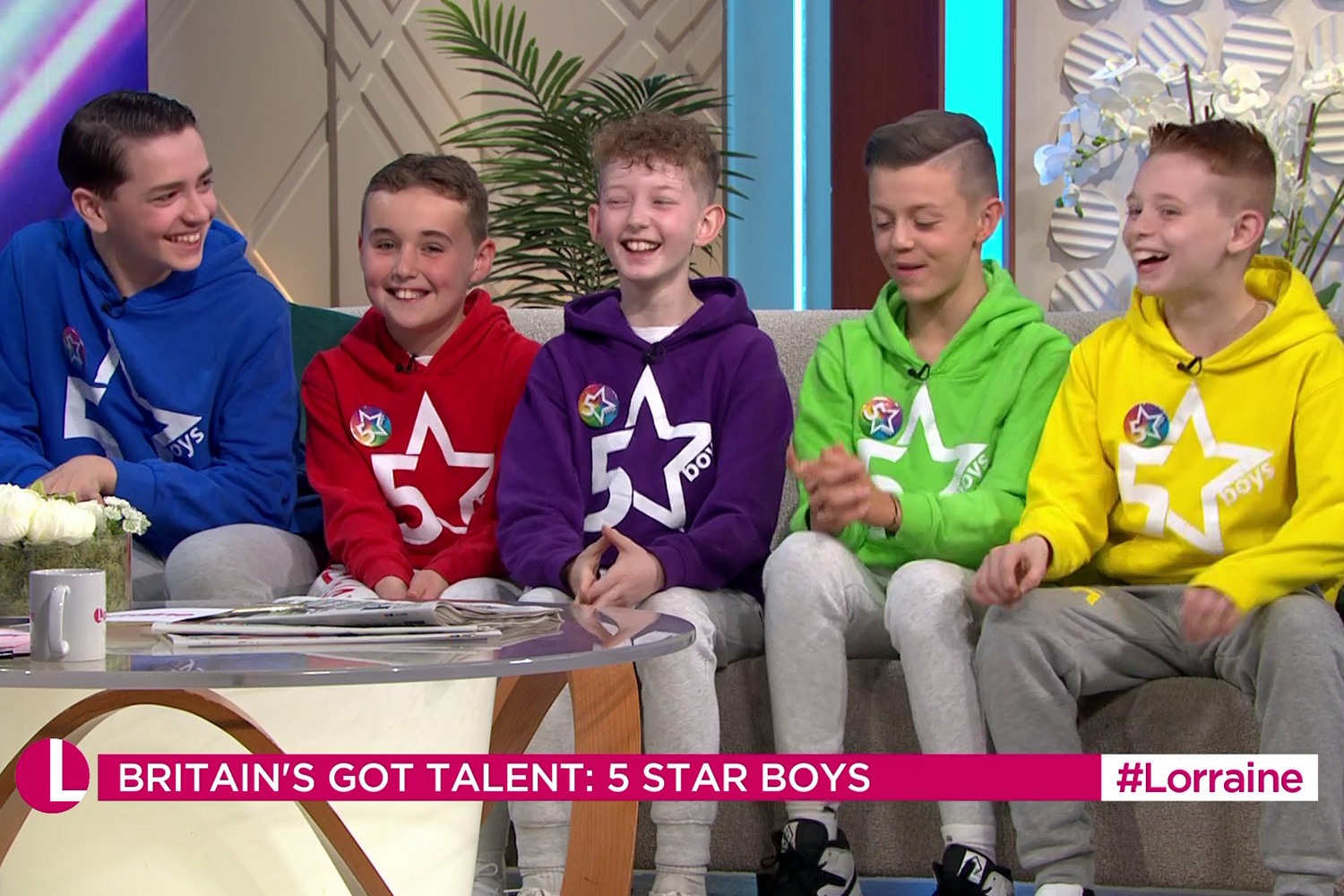 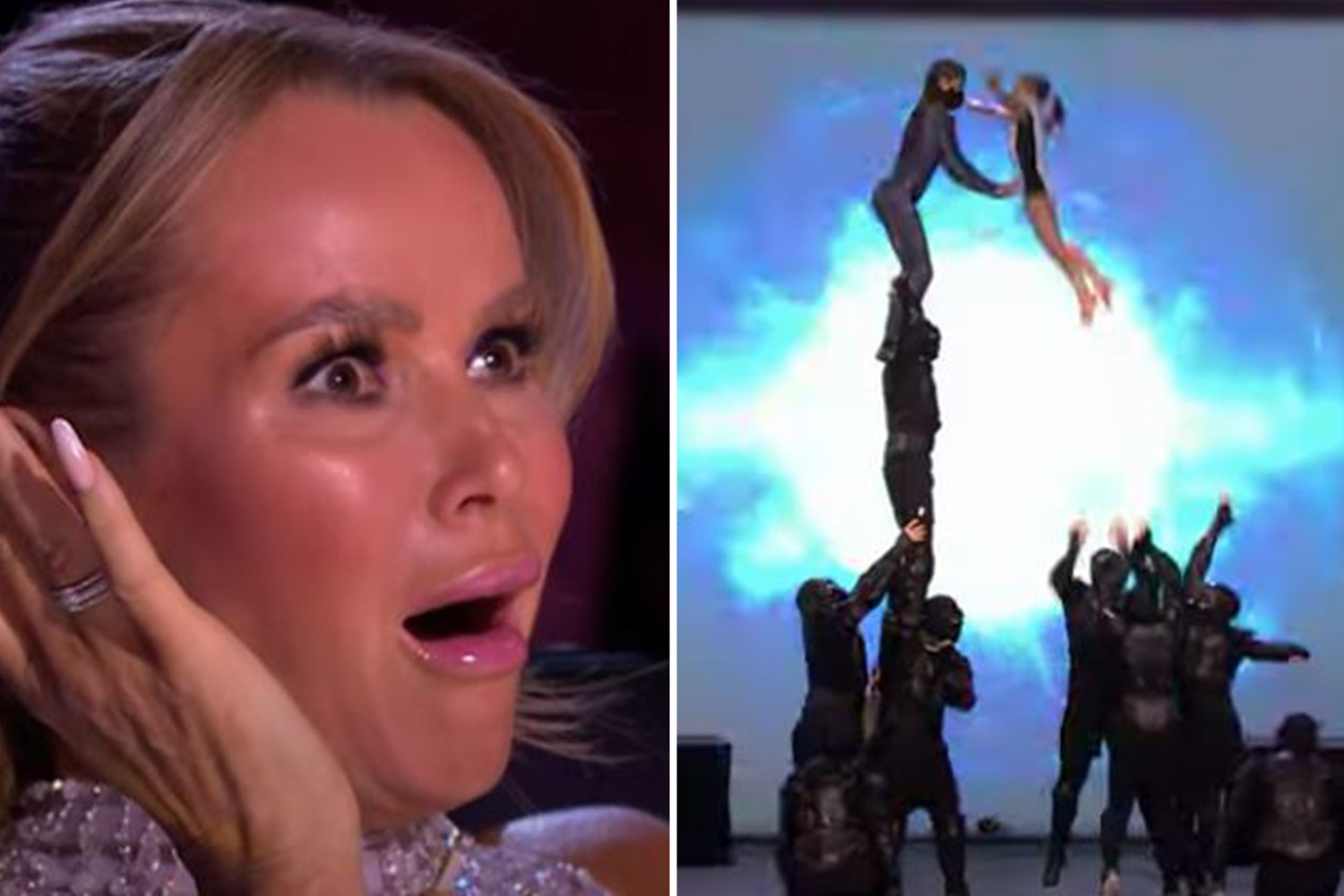 He's one of a number of famous names that have been thrown into the mix.

BGT magician Marc Spelmann, hosts Ant and Dec, and even Keith Lemon have been tipped to be behind the character.

The scary act left terrified kids afraid to sleep and had the judging panel screaming.

The act began with the witch appearing on stage, stomping down the steps and handing out apples to each of the judges in turn. 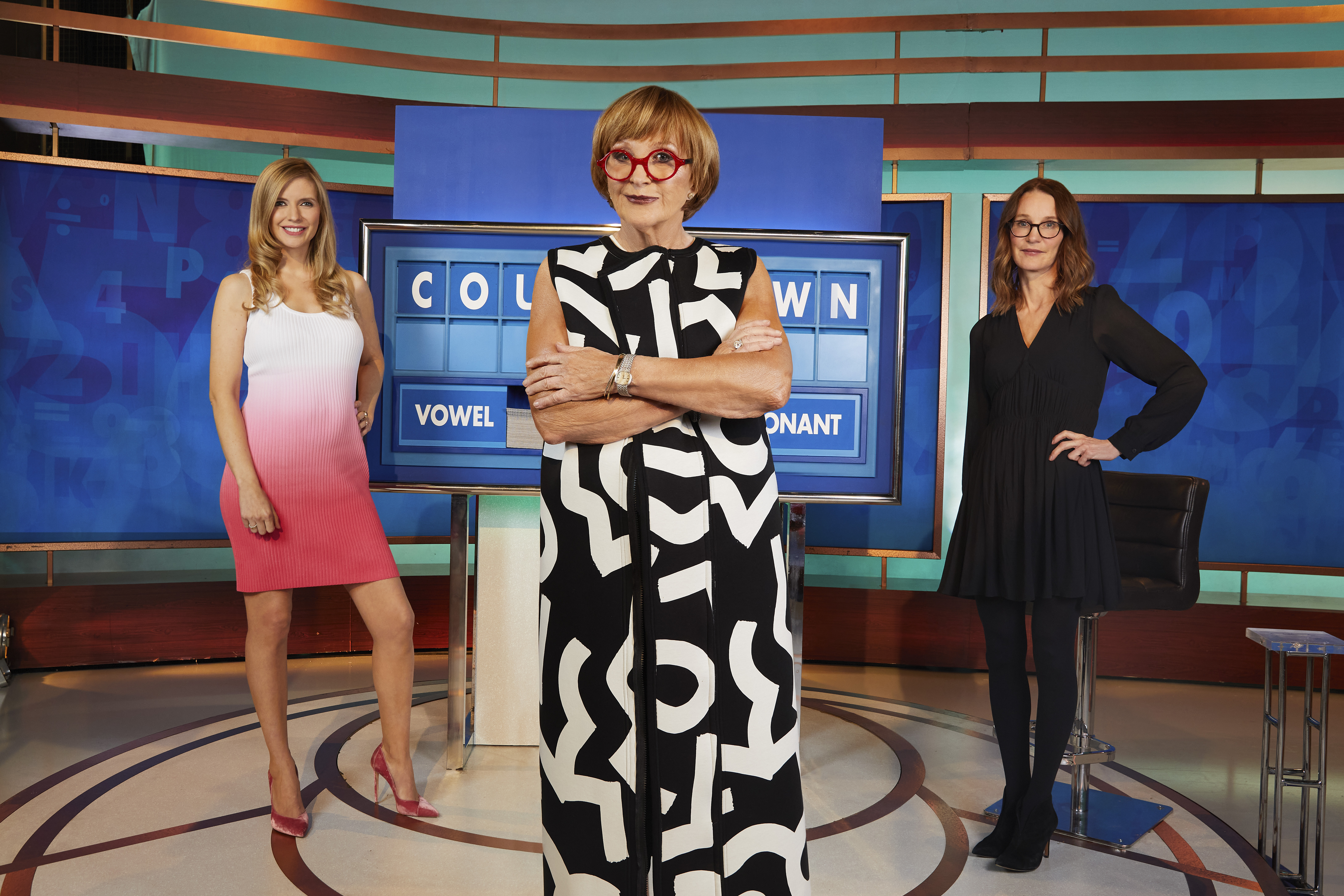 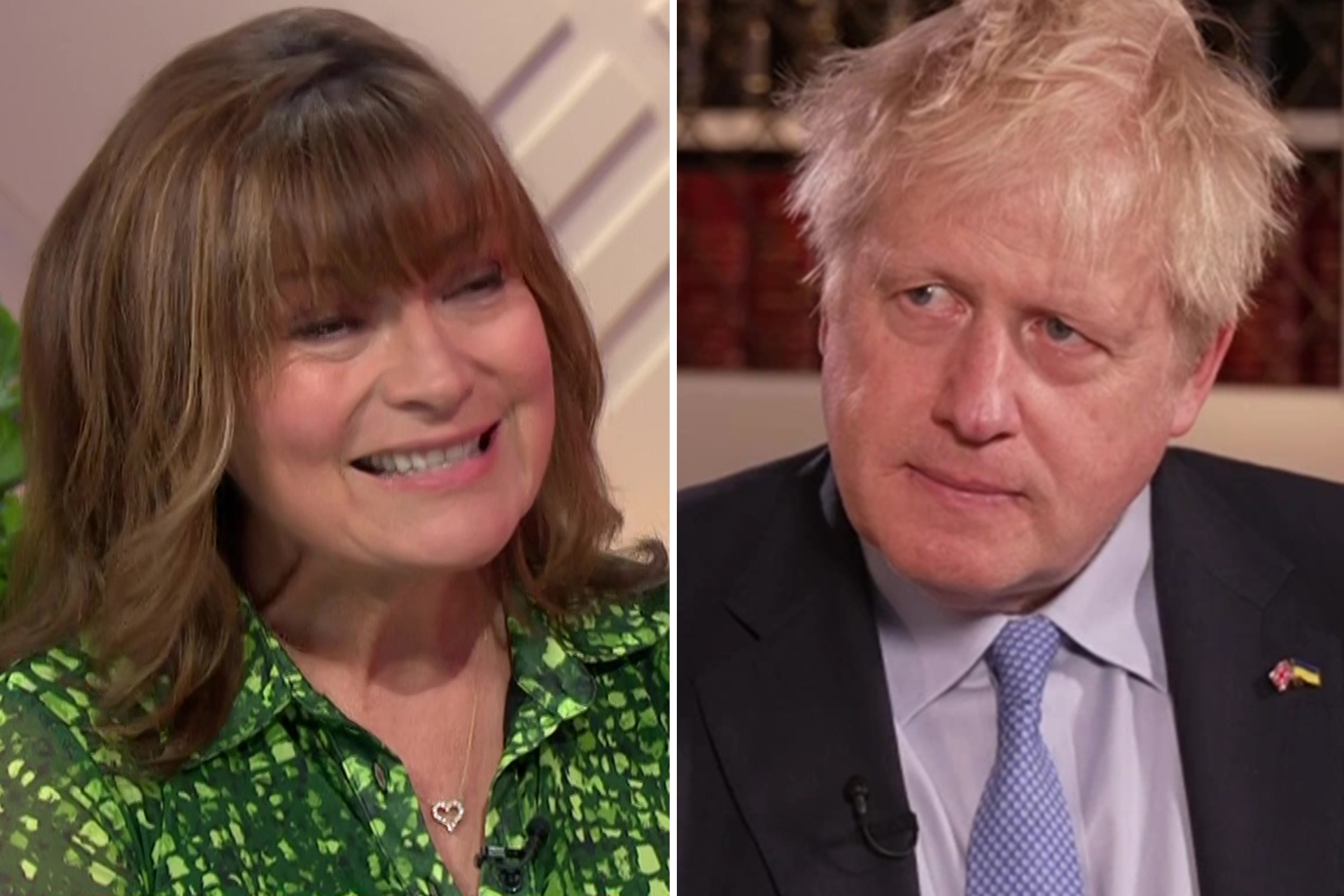 Susanna Reid slaps down PM as he asks 'Who is Lorraine?' 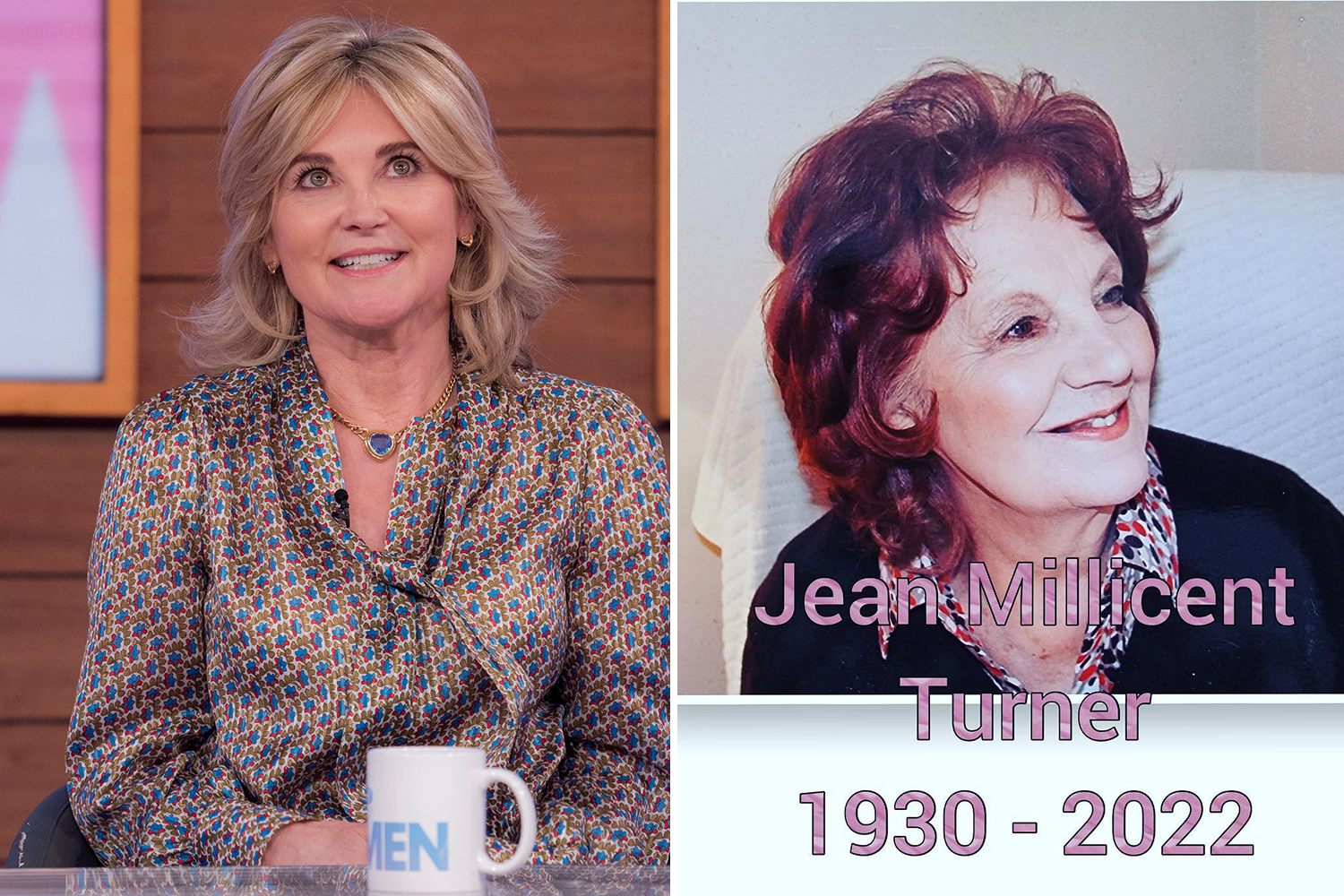 When it came to Amanda the witch cackled: "Do you know why they say beauty's only skin deep? Because we're all rotten to the core."

At that the apple exploded into a collection of cockroaches and mealworms, which wriggled and crawled around the judges' desk.

The character's true identity was not revealed, with the act captured only: "The Witch, age unknown."

A third hand then shot out of the witch's black cloak and grabbed the apple in Amanda's palm.

It then exploded into a collection of cockroaches and mealworms, which wriggled and crawled around the judges' desk. 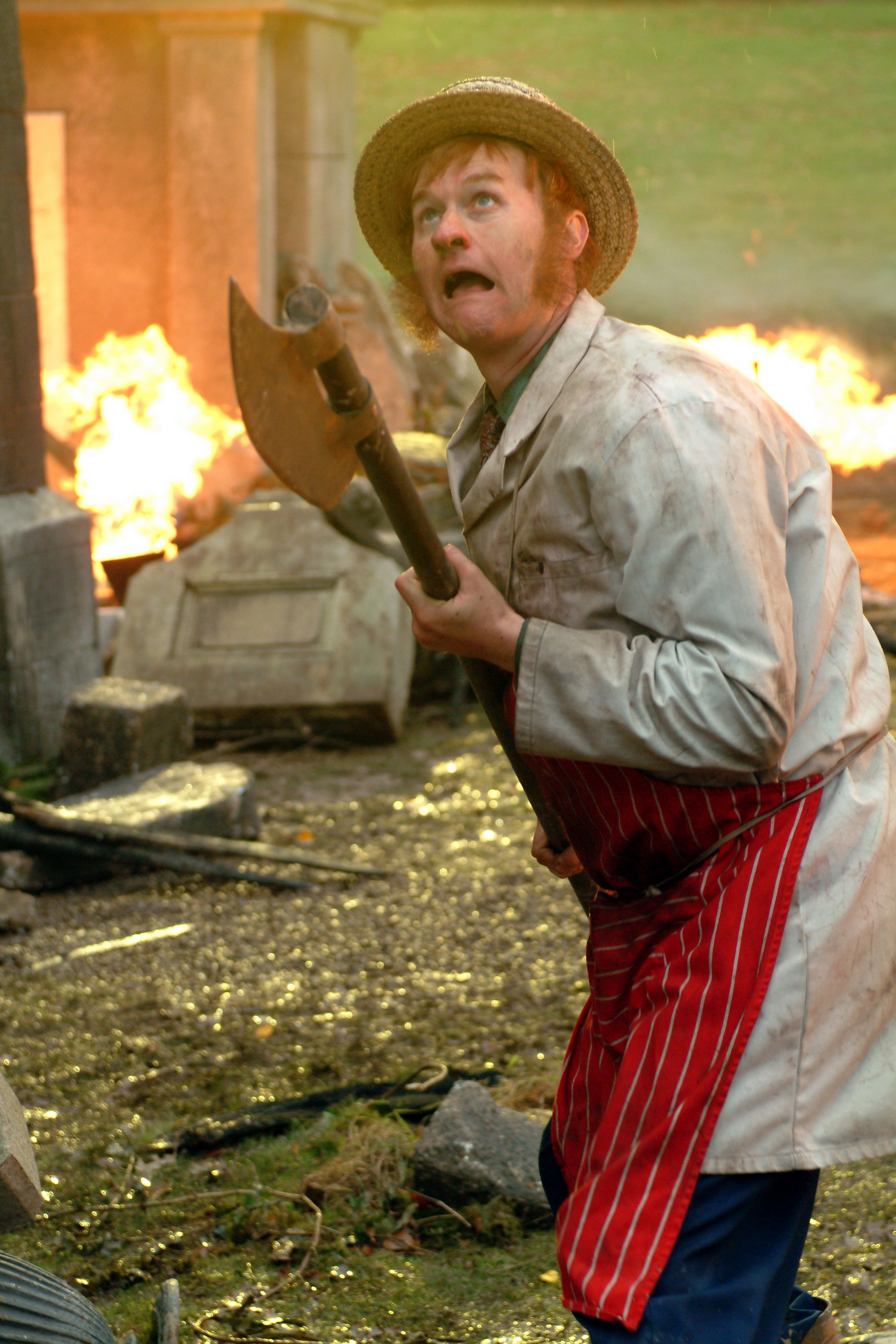