Home » TV & Movies » ‘Bridgerton’: Netflix Head Of Drama Jinny Howe Reflects On “How A Bold Bet Turned Into Our Biggest Series Ever” 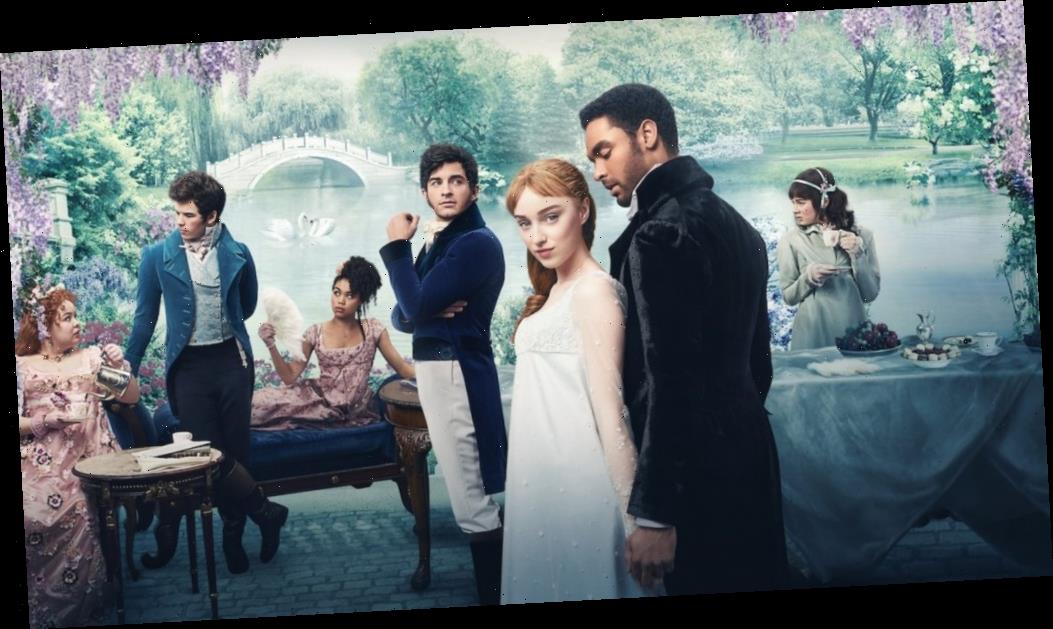 ‘Bridgerton’: Netflix Head Of Drama Jinny Howe Reflects On “How A Bold Bet Turned Into Our Biggest Series Ever”

Bridgerton on Wednesday became Netflix’s biggest series ever when the streamer unveiled that 82 million households have watched at least a portion of the Regency romance’ eight-episode first season in the first 28 days, a whopping 30% more than the originally projected by Netflix 63 million.

There have been a number of attempts to explain the extraordinary global success of Bridgerton, from the modern storytelling style in the best Shonaland traditions and the use of contemporary music to the talented and appealing multi-racial cast to the show’s perfect timing, offering lavish, escapist fare in the depths of the pandemic.

One of the Netflix executives most closely associated with Bridgerton, VP Original Series Jinny Howe, a longtime — and proud  — romance fan, provided her perspective on why the show, already renewed for a second season, became such a phenomenon and the lessons she learned from its success.

In what now looks like a pretty good foresight, Howe —  a member of Netflix’s drama team who looked after character dramas, soaps, and Shondaland — was promoted to Head of Drama, Development by Bela Bajaria in the major restructuring of the streamer’s programming operations in October. (Renate Radford was named head of drama, current)

Here is what Howe wrote on Netflix’s Web site when Bridgerton‘s blockbuster viewership was announced yesterday:

‘Bridgerton’: How a Bold Bet Turned Into Our Biggest Series Ever

During my Netflix interviews I remember being asked: “If you could make any show, what kind would it be and why?” I dared say the truth – that in a pop culture world dominated by sci-fi and fantasy, I’ve always loved beautiful, lush romances. Being direct paid off though little did I imagine that the first project I would help bring to life at Netflix would be Bridgerton.

Witnessing the fervor that the show’s producers, including the inimitable Shonda Rhimes, showrunner Chris Van Dusen and executive producer Betsy Beers, have created has been surreal (hello, TikTok musical!). And to be able to announce that Bridgerton is now the biggest series ever on Netflix is a dream come true.

A record 82 million households around the world chose to watch Bridgerton in its first 28 days. And the show has made the top 10 in every country except Japan – hitting number one in 83 countries including the US, UK, Brazil, France, India and South Africa. Indeed, the success of Bridgerton propelled the books into The New York Times best seller lists for the first time, and 18 years after they were first published.

There are many lessons that I learned along the way, but these are the three most important:

All kinds of audiences love romance

Romance books have always sold incredibly well. But these stories have rarely made it onto the screen. Daphne and Simon’s “will they/won’t they” love affair, combined with the opulent costumes and settings, created a world into which members of all backgrounds and ages could escape. Bridgerton has shown that romance can be smart, dynamic, bold and yes – universally appealing.

It pays to be bold and to take creative “risks”

Bridgerton, like The Queen’s Gambit, defies tradition, and demonstrates that period dramas are not limited in scope or audience. The show is a fictional portrayal of London in 1813 that lifts the facade of Regency life. Chris Van Dusen and Shondaland’s Regency reimagined isn’t meant to be history. It’s designed to be more lavish, sexier and funnier than the standard period drama – and that’s what so surprised and delighted our members.

More people want to see themselves reflected on the screen

Shondaland’s fans have come to expect diversity in all her shows. Bridgerton took a seed of truth about Queen Charlotte’s background to reimagine her as a Black monarch using her power to affect broader change in British society. The empowerment of people of color and women made Bridgerton feel accessible and contemporary, resonating with audiences all around the world. Like The Queen’s Gambit and Emily in Paris – two other hugely popular Netflix series – Bridgerton draws upon themes that are universal yet speak directly to women because they feature independent-minded female protagonists in lead roles.

And now… for season two!