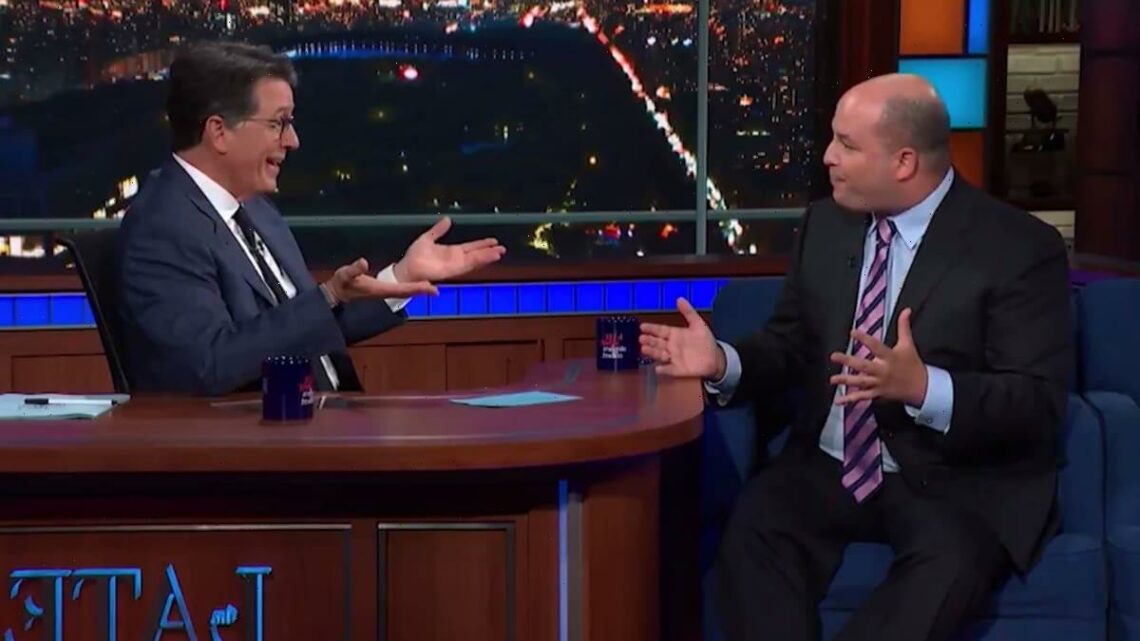 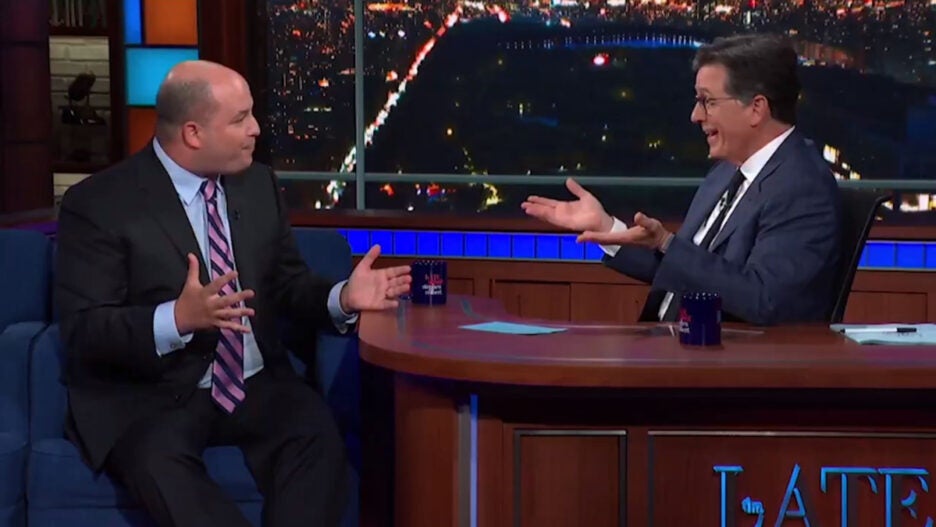 Media reporter and host of CNN’s “Reliable Sources” Brian Stelter continued his efforts to manage CNN’s Chris Cuomo-related optics problem with an appearance Tuesday on “The Late Show.” And during their chat, Stelter told Stephen Colbert that “some people are mad” at Cuomo for the way he’s dealt with the sexual harassment scandal that ended his brother Andrew’s tenure as New York governor.

“Your network is involved in the story because of course the governor’s brother Chris Cuomo has his show,” Colbert said to Stelter.

“Some people are mad at him,” Stelter matter-of-factly replied. “By the way, I can confirm the New York Times report. I’ll confirm it for your viewers. I also have a source that says Chris was on the phone with this brother this week.”

Colbert also joked that he couldn’t remember the name for Cuomo’s show and called it “Cuomo Zone” and “Cuomo 360” — prompting Stelter to belt out with perhaps a little too much enthusiasm considering the context that the show is called “Cuomo Prime Time.” 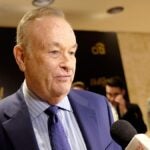 Colbert maybe half-jokingly asked Stelter, “is your source Chris Cuomo,” to which Stelter said no. Colbert then said, “you’ve got to have boundaries, you’ve got to draw a line, why hasn’t he?”

Stelter then laid out the CNN party line when it comes to what many critics have said are possible ethical problems with their prime time star having established such a large role in his brother’s defense without disclosing it.

“The boundary that CNN management presented to him in May — they admitted he screwed up, they said, you know what you did was inappropriate. You were on the phone with your brother’s aides, advising them on what to do, and that was inappropriate,” Stelter said. “But they said, of course, you’re going to talk to your brother, you know, there’s nothing more important.”

Stelter continued to say that the situation with the Cuomo brothers, each in their own high-profile, public-facing jobs, has proved quite the conundrum for CNN. “If we open up the journalism ethics book, there’s no page for this,” Stelter said. “It’s the craziest set of circumstances you can imagine, right? A governor and a brother are both in these high profile jobs. This was definitely awkward for CNN.”

Chris Cuomo hasn’t made any mention of his brother’s scandal except to say live on-air in March that he wouldn’t cover it. “Obviously, I cannot cover it because he is my brother,” Cuomo said at the time. He added, “Of course, CNN has to cover it. They have covered it extensively and they will continue to do so.”

Chris has advised his brother on strategies for handling the issue from the start and even testified in the state’s investigation. CNN reportedly offered Chris “temporary leave” from his show to advise his brother, but he refused and continues to host the primetime spot — though he’s off this week on his typical week-long summer hiatus. 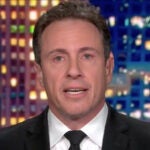 “I talked to a lot of sources CNN,” Stelter said. “Some said, this is really weird, I’m ticked off at Chris. Others said, you know, I understand you can’t pick who your family members are. So there was a wide range of opinions.”

CNN told TheWrap in May, “Chris has not been involved in CNN’s extensive coverage of the allegations against Governor Cuomo — on air or behind the scenes. In part because, as he has said on his show, he could never be objective. But also because he often serves as a sounding board for his brother. However, it was inappropriate to engage in conversations that included members of the Governor’s staff, which Chris acknowledges. He will not participate in such conversations going forward.”

Check out the full clip and exchange between Colbert and Stelter below.