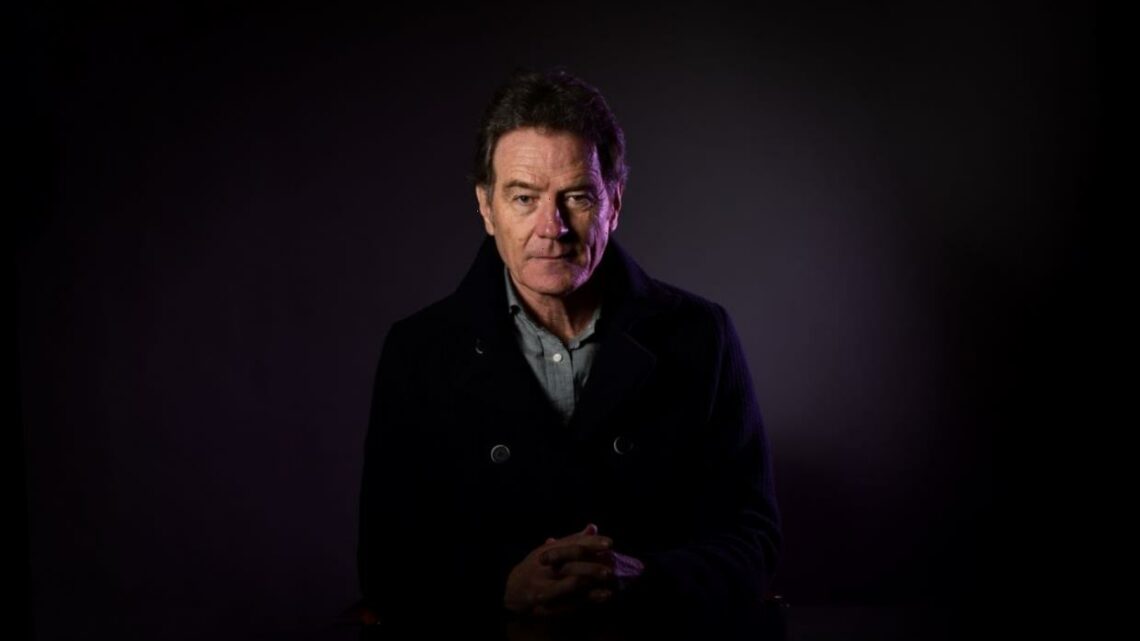 In retrospect, it’s easy to see that only Bryan Cranston could do justice to the character of Walter White from Breaking Bad. The mild-mannered high school chemistry teacher who transforms into the murderous drug kingpin Heisenberg was the role of a lifetime, obviously. But back when Breaking Bad was just a script, Cranston didn’t know that. No one did.

And during a recent interview, the veteran actor admitted that he would have turned down the part of Walter White if Malcolm and the Middle had been extended for an eighth season. But as they say, things worked out just the way they were supposed to. 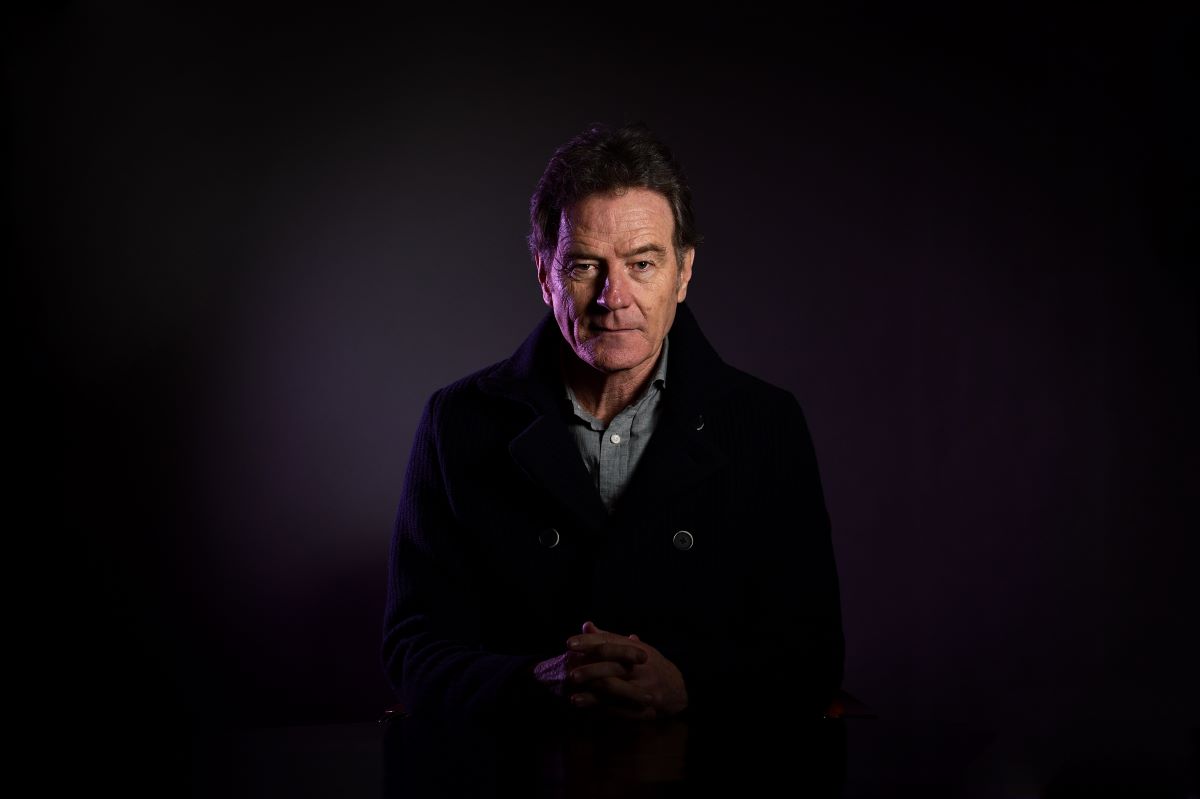 Even before Cranston decided to take the part on Breaking Bad, the casting directors debated offering it to him at all. Showrunner Vince Gilligan was the one who pitched Cranston after being impressed by one specific episode of The X-Files.

“We had this villain, and we needed the audience to feel bad for him when he died,” Gilligan said, according to New York Times. “Bryan alone was the only actor who could do that, who could pull off that trick. And it is a trick. I have no idea how he does it.”

But AMC network executives didn’t agree. “We all still had the image of Bryan shaving his body in Malcolm in the Middle. We were like, ‘Really? Isn’t there anybody else?’” one former exec told The Hollywood Reporter.

Bryan Cranston said he would have turned down ‘Breaking Bad’ easily

Breaking Bad is considered one of the best dramatic TV shows ever created. But Cranston almost missed out on a chance to be part of it because of his commitment to Malcolm in the Middle. The 64-year-old actor made an appearance on the podcast Smartless to explain what happened at the time.

“Fox said, ‘Keep the sets up. We might do an eighth season of Malcolm In The Middle,” Cranston recalled during the interview. “And everyone was like, ‘Yeah that’d be great.’ In late April and early May, they called when the upfronts are going on, they said, ‘Nope, we had a very good pilot season. Thank you guys, you did well. You’re on your own.’ So we thought, ‘Ahh, that’s too bad.’”

He continued: “Later that month, I get the call to go see a guy called Vince Gilligan. ‘Do you remember him from X-Files?” they asked, ’He wants to see you about a new project called Breaking Bad,’ they said.”

The actor believes his role in ‘Breaking Bad’ was fate

After reading through the “amazing” script he signed on to shoot the Breaking Bad pilot. But he admits it’s only because of timing.

“So had we got that eighth season of Malcolm In The Middle, I would not have been available to shoot that pilot and someone else would be talking to you,” Cranston told the Smartless hosts. “It is absolutely my belief, I dogmatically believe this … that a career in our business cannot be fully realized without a healthy dose of luck sprinkled throughout.”

Everyone who loves Breaking Bad surely agrees with this sentiment. Even if it came at the expense of more Malcolm in the Middle.

Sarah Huckabee Sanders Reveals Why She Left The Trump Administration

‘This was for my tennis’: Court says she won’t hand back Australia Day honours
World News