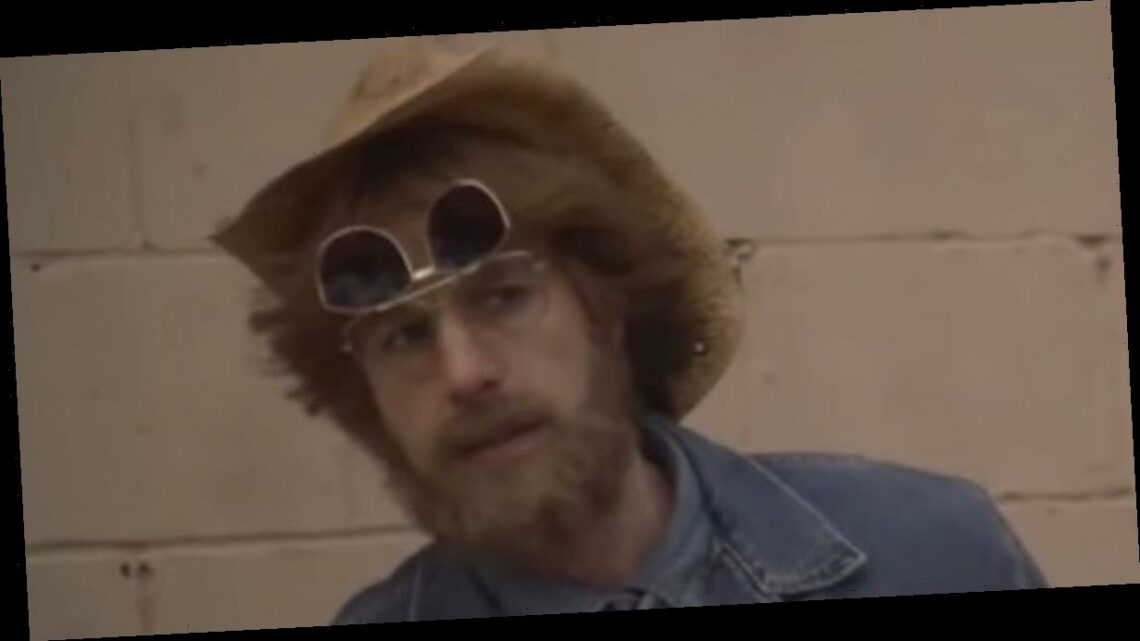 Borat Sagdiyev is set to make an explosive return to our screens on Friday in the sequel to the 2006 mockumentary.

The Kazakh journalist, played by Sacha Baron Cohen, is back in the United States to probe cultural divides but this time with his teenage daughter Sandra Jessica Parker Sagdiyev in tow.

A teaser trailer shows Borat and and his offspring pay a visit to a local bakery adorned with baby shower treats in Carolina.

The teen choses a cupcake with a small baby ornament on top but things take a turn for the worst when she accidentally swallows the decoration.

Borat immediately rushes his daughter to a local women's health clinic to help get the baby out of her stomach.

"I have a baby inside me, and I want to take it out of me," Miss Sagdiyev tells Pastor Jonathan Bright of the Crisis Pregnancy Center in the teaser.

Borat adds: "She wants it out now please. Can you take it out?"

Pastor Bright replies: "No we can not. When you say 'take it out' you end that life and that life will die."

Borat responds: "It's already dead. It's not living."

"It is a living, breathing life that God has created," the pastor replies.

Pastor Bright insists: "We can show you it is breathing."

Borat, who fed his daughter the cupcake, informs the doctor he feels bad “as [he] was the one who put the baby in her".

The reassuring doc says: "You don't need to feel bad."

Borat explains: "I was just trying to give my daughter pleasure and next thing I know there is a baby inside her."

Pastor Bright continues: "You keep calling her your daughter."

"Is he your father?" the doctor awkwardly asks the teen.

Fans will have to wait and see what happens next when Borat Subsequent Moviefilm: Delivery of Prodigious Bribe to American Regime for Make Benefit Once Glorious Nation of Kazakhstan lands on Amazon Prime Video on October 23.

The Borat sequel was officially confirmed to have been secretly filmed, completed and screened during the Covid-19 pandemic a few weeks after producer Sacha Baron Cohen was spotted driving a pick-up truck in character as Borat around Los Angeles in September.

Cohen, 49, discussed the new project at length in a recent interview with the New York Times, explaining why it was relevant to resurrect Borat nearly 15 years after the original.

“In 2005, you needed a character like Borat who was misogynist, racist, anti-Semitic to get people to reveal their inner prejudices. Now those inner prejudices are overt," he said.

“My aim here was not to expose racism and anti-Semitism.

"The aim is to make people laugh, but we reveal the dangerous slide to authoritarianism.”

'Top of the class' university student, 18, killed herself after becoming overwhelmed by stress of course