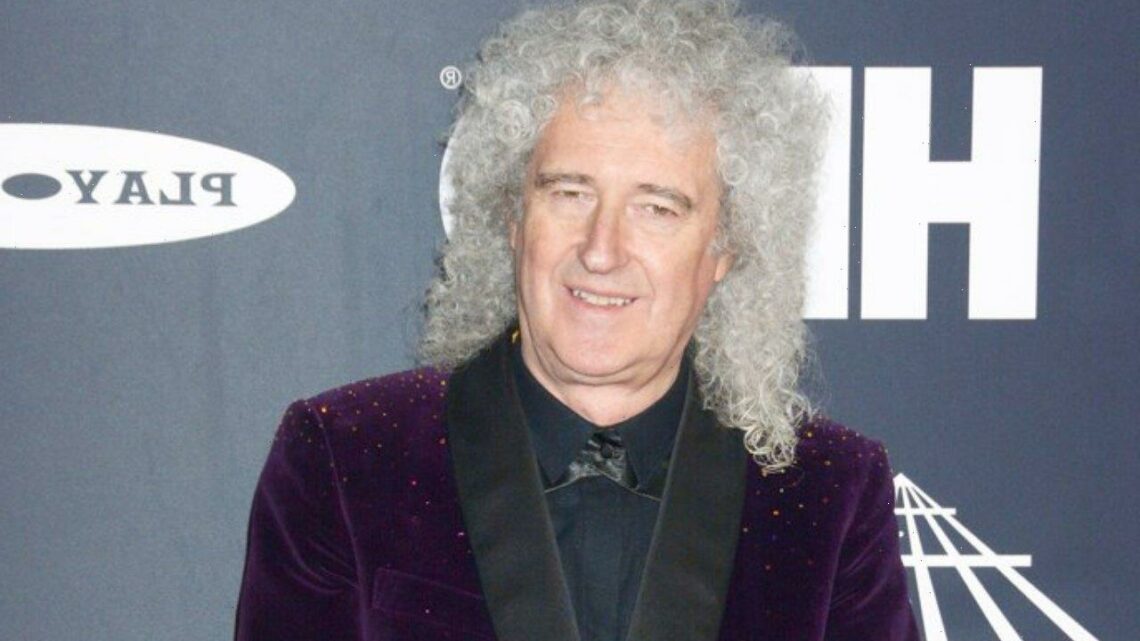 The Queen member confirms the follow-up movie to the critically acclaimed biopic fronted by Rami Malek is in the works after previously expressing reluctance for a second film.

AceShowbiz -A sequel to the hit movie “Bohemian Rhapsody” is definitely in the works, according to Brian May.

The news has thrilled Queen fans desperate for a follow up to the 2018 hit biopic, which won four Oscars in 2019, including Best Picture and Best Actor for Rami Malek, who played late frontman Freddie Mercury.

But recent comments by bandmembers had suggested a sequel was unlikely.

May told Rolling Stone last year (20), “We don’t really think there’s another movie there. I think we should look somewhere else. There are other ideas that we had, but I don’t think a sequel will happen. But we have looked at it pretty seriously.”

Drummer Roger Taylor also shared his doubts with the outlet at the time, admitting he didn’t want to be seen as “cashing in” with a sub-standard follow up.

“I really do think we need to sit back for a year or two and look at things and see if that is a believable or credible thing to do,” he said.

“The movie was a great hit. We were delighted, obviously. But I think I wouldn’t want to be seen as cashing in again. I’d have to have a very, very good script and scenario to make that work. Right now, I can’t think of a way of doing a sequel.”

Now in a new Instagram Live chat, guitarist Brian reveals the reluctant bandmates have had a change of heart.

“We are looking at it,” he confirms. “Yeah, we have been looking at ideas. It’s going to be hard to follow that one (first film) as none of us could have predicted how massive that was going to be.

“We put a lot of heart and soul into making it and no one could have predicted as it was bigger than Gone With the Wind (sic).”

Animal Kingdom Showrunner Reveals Why [Spoiler] Had to Die — Plus, Why That Hookup May Be No Big Whoop