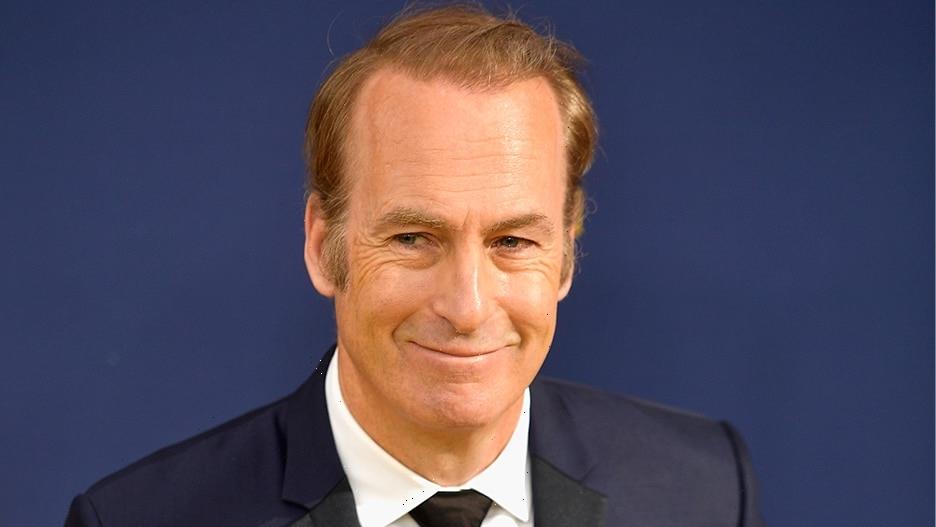 Bob Odenkirk in Stable Condition After Hospitalization for 'Heart-Related Incident' 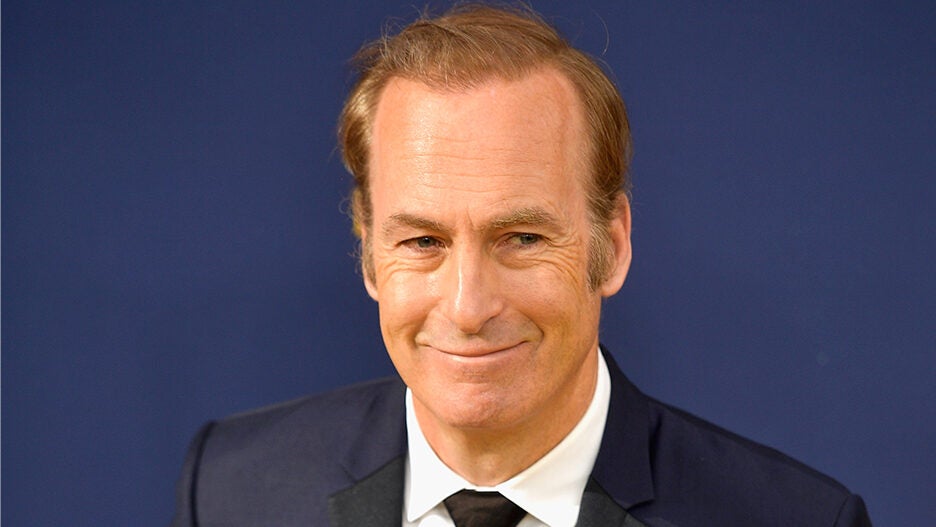 “Better Call Saul” star Bob Odenkirk is in “stable condition” after collapsing on set Tuesday due to a “heart related incident,” the actor’s reps said in a statement Wednesday.

“We can confirm Bob is in stable condition after experiencing a heart related incident,” the statement read. “He and his family would like to express gratitude for the incredible doctors and nurses looking after him, as well as his cast, crew and producers who have stayed by his side. The Odenkirks would also like to thank everyone for the outpouring of well wishes and ask for their privacy at this time as Bob works on his recovery.”

Odenkirk’s condition had been unknown since it was first reported late Tuesday that the 58-year-old actor had been hospitalized. Odenkirk was filming for the “Breaking Bad” spinoff’s sixth and final season in New Mexico when he collapsed on set. According to TMZ, which first reported the story, the incident happened around 11:30 a.m. 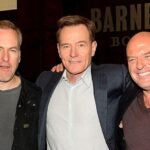 The final season of “Better Call Saul” began filming in New Mexico back in March and was eyeing an early 2022 premiere on AMC. Like most other shows, filming had been delayed due to the COVID-19 pandemic. AMC and Sony Pictures Television, which produces the series, have not commented on the current status of production.

Odenkirk’s friends and co-stars took to social media on Wednesday to voice their well-wishes, including “Breaking Bad” star Bryan Cranston. “Please take a moment in your day today to think about him and send positive thoughts and prayers his way, thank you,” the actor wrote.

Since reprising his role as con-man lawyer Saul Goodman in the prequel spinoff series to “Breaking Bad,” Odenkirk has earned four Golden Globe nominations for best actor in a television series drama, and four Emmy nominations for outstanding lead actor in a drama series. The upcoming sixth season has been announced as the show’s last, with the final episodes set to wrap up the story of Jimmy McGill’s transformation into Saul Goodman.

“You’re going to see a lot of insanity, as the wheels come off the cart,” Odenkirk said in an interview with TheWrap earlier this year.