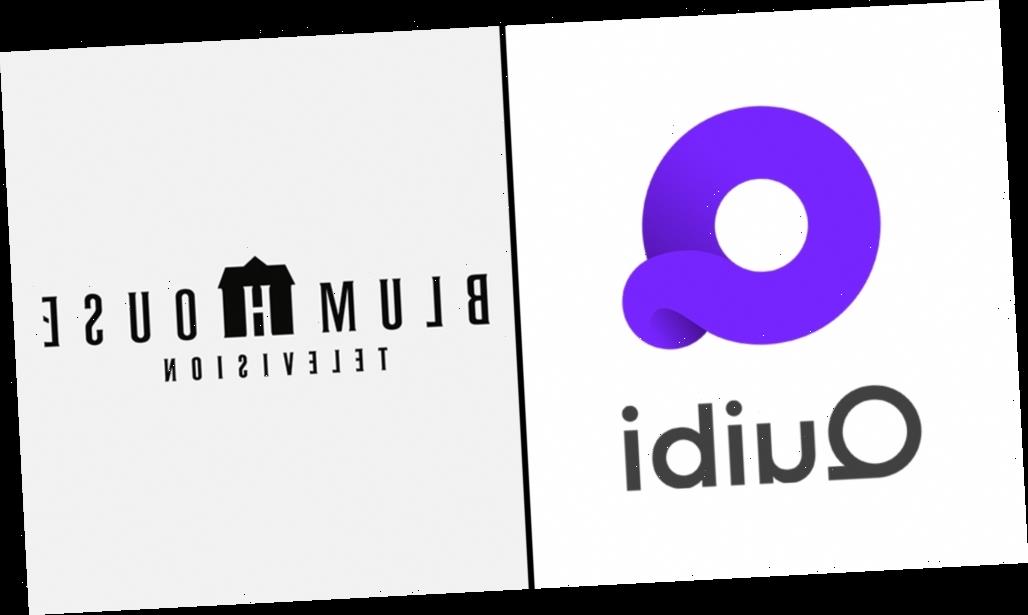 Created by Anthony Horowitz (Midsomer Murders, Foyle’s War), the working-titled Nine Bodies in a Mexican Morgue follows the tale of nine strangers who find themselves lost in a remote Mexican jungle after their small plane crashes. The plot thickens as members are murdered one by one and the remaining survivors must solve the mystery. Cast details weren’t revealed.

This is Quibi’s third series being produced by Blumhouse Television. The independent TV studio is also developing Wolves and Villagers and Ten Weeks, the latter series premiering this year.

Founded by Jeffrey Katzenberg and ran by CEO Meg Whitman, Quibi launched April 6 as shortform digital platform targeting millennials. Short for “quick bites” the videos are made less than 10 minutes in length with series running up to four hours in length. To date the app has been downloaded over 4 million times.