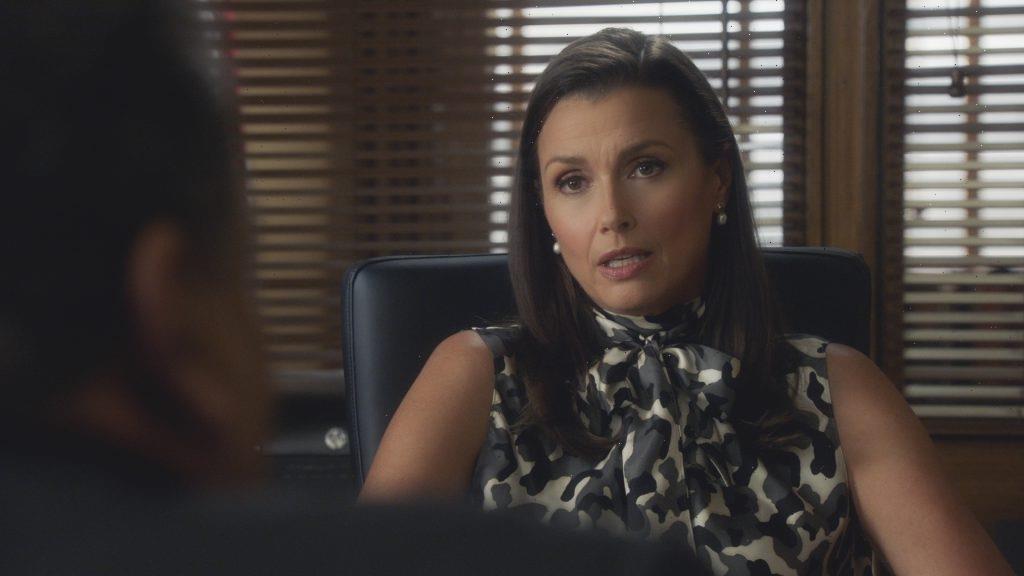 'Blue Bloods': The Reagans Push for Erin to Make a Big Career Change

Blue Bloods is continuing to show the Reagans change in season 12. Erin Reagan (Bridget Moynahan) has talked about her dream job for some time. But she has been too scared to go after it. It looks like her family is finally pushing for her to go for what she wants.

Erin has been working as an assistant to the District Attorney for some time. Mayor Chase (Dylan Walsh) tried to convince her to run for District Attorney, her dream job. But she decided to wait to see what kind of mayor he’ll be before publicly aligning with him.

Season 11 showed her getting a new boss named Kimberly Crawford (Roslyn Ruff). It didn’t take long for Erin’s jealousy to show. Crawford also was more involved with Erin’s cases and they continued to have conflict because of that.

Season 12 opened with Erin finding a case from Crawford’s past. She knew her boss has information about a murder and wanted her to come forward. Erin got her way, but she wasn’t ready for how complicated the case was.

The Reagans push for Erin to make a big career change

“Times like These” starts with Erin and Anthony (Steven Schirripa) talking. Anthony is angry that Erin is dropping something because their boss, Crawford told them to. Erin said she’s no longer going against this D.A.

Anthony accuses her of being scared. He storms out of her office and for the rest of the episode he sneaks around behind her back. Anthony talks to Danny (Donnie Wahlberg) and says he wants to talk about Erin. He shows him something and Danny says he’s going to pretend he never saw it. Anthony then talks to Jamie (Will Estes). He shows the sergeant the same thing and he also doesn’t want any part of this. Finally, Anthony goes to see Henry (Len Cariou) to get help with how to approach Erin. The grandfather told him he’d make a call to help.

The episode ends with the family having dinner. Frank (Tom Selleck) tells Erin that a life well-lived is one where you risk everything for what matters to you. He then tells her to look under her placemat. There is an envelope and inside there is a sticker “Erin Reagan for District Attorney.”

Everyone pretends to have nothing to do with it. But every family member says they’re in favor of her running.

Will Erin win an election?

It’ll be interesting to watch Erin run for the position. She certainly has an impressive resume and many people in her corner as a Reagan.

But we know her boss won’t be happy about her going against her. The mayor is also not a fan of the Reagans. Fans will have to keep watching the CBS show to see if this risk will work for the lawyer.

I don't like my stretch marks and that's OK