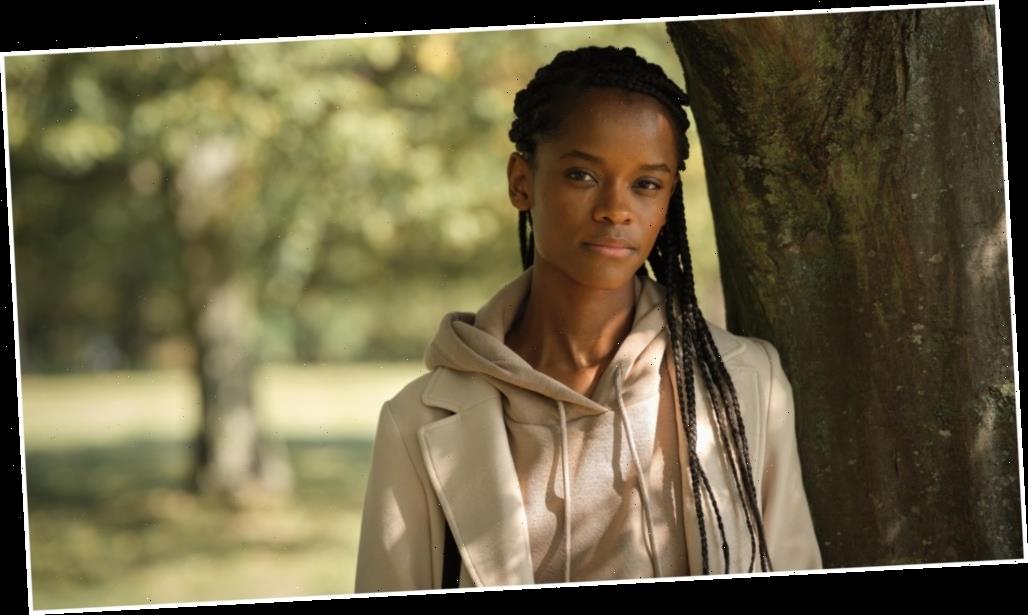 Letitia Wright, who starred alongside the late Chadwick Boseman in “Black Panther,” has completed shooting on Dominic Savage’s BAFTA-nominated female-led anthology series “I Am.”

Wright was a BAFTA Rising Star in 2019 and was nominated for a Primetime Emmy in 2018 for U.K. broadcaster Channel 4’s “Black Mirror.” She is also one of the leads in “Mangrove,” part of Steve McQueen’s “Small Axe” anthology, that opened the BFI London Film Festival on Wednesday.

Wright said: “Collaborating with Dominic Savage has been an amazing experience. His unique and sensitive style of directing has stretched me as an artist. I’m so proud that we came together on a story that we both felt was important to explore and share with the world.”

Savage said: “Making this film with Letitia was so exciting, invigorating, and full of creative joy. It is exactly how I love to work. In complete partnership and understanding. We were so in tune with the story we were telling, and each day was purely instinctive, challenging and always truthful.”

“I Am” is produced by Emmy winning Me+You Productions, commissioned by Channel 4, co-funded by Sky Studios and distributed by NBCUniversal Global Distribution. Executive producers are Richard Yee and Dominic Savage, with Channel 4 head of drama Caroline Hollick and head of development Gemma Boswell overseeing. The series is produced by Me+You co-founder Krishnendu Majumdar with co-producer Josh Hyams (“The Trip”). Majumdar is the current chair of BAFTA.

Majumdar said: “We’re excited about continuing our strong creative relationship with Dominic Savage, one of the most distinctive and powerful filmmakers working today, and thrilled to be working with the brilliant Letitia Wright. They have collaborated to create something truly special and we are grateful for the support and platform Channel 4 have given us.”

The second season of the three-part “I Am” anthology started production in August with “I Am Victoria,” starring BAFTA winner Suranne Jones (“Doctor Foster”) and Ashley Walters (“Bulletproof”).

The first season of “I Am” became Channel 4’s most successful new 10pm drama in six years when it debuted in 2019. It featured BAFTA-winning Vicky McClure (“Line of Duty”) in “I Am Nicola”; Oscar and BAFTA-nominated Samantha Morton (“The Walking Dead”) in “I Am Kirsty”; and Screen Actors Guild nominee Gemma Chan (“Crazy Rich Asians”) in “I Am Hannah.”

Hollick said: “Bringing superstar Letitia Wright back to Channel 4 has been a dream since I started this job. Her fearless collaboration with Dominic Savage in ‘I Am Danielle’ reveals her as an emotional and masterful storyteller, as well as a superlative performer.”

The series is written and developed by Savage in collaboration with the leading actor — for whom, in each case, the story will have personal resonance.