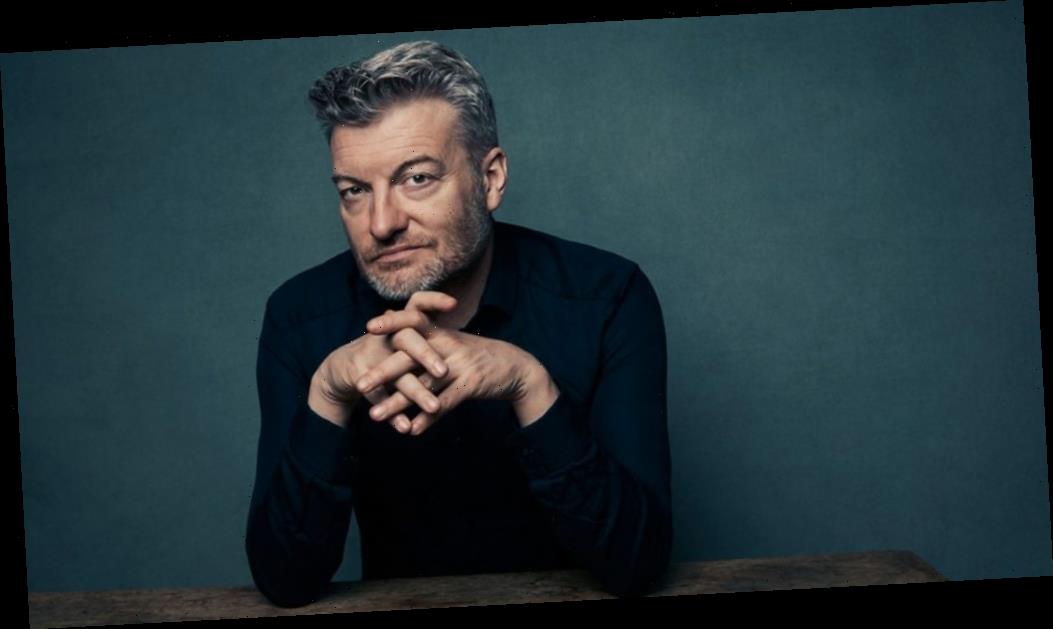 Black Mirror creator Charlie Brooker is prepping his latest project for Netflix – a mockumentary about 2020.

The British writer knows a thing or two about penning dystopian worlds so it’s fitting that he’s taking on a year defined by a global pandemic for his latest project.

It will feature actors including Hugh Grant, who let the cat out of the bag in an interview with New York magazine to discuss the finale of HBO’s The Undoing. Netflix isn’t revealing any details but the British actor said that he’s playing a “repellent” historian with a wig in the show.

Brooker is well known in the UK for his Annual Wipe series for the BBC, which was a darkly comic look back at the news event and cultural moments of the year. It ran on the British public broadcaster between 2006 and 2016 but he stopped as a result of other commitments, particularly Netflix’s Black Mirror.

The former Guardian columnist did front a 45-minute special Charlie Brooker’s Antiviral Wipe for BBC Two earlier this year focusing on the news coverage and public reaction to the COVID-19 pandemic. It was produced by Endemol Shine UK and Broke & Bones, the production company that Brooker and his Black Mirror partner Annabel Jones formed earlier this year.

It marks Brooker’s first project with the streamer since Netflix invested in the company in a slightly unusual manner.

Brooker has since said that he’s working on other things, particularly more comic projects, questioning what stomach there is for stories about societies falling apart at the moment.