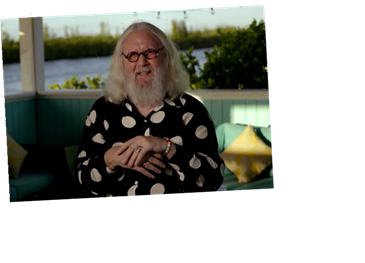 The comedy legend, 77, is saying goodbye to his stand-up career in one-off ITV special Billy Connolly: It’s Been a Pleasure tonight. 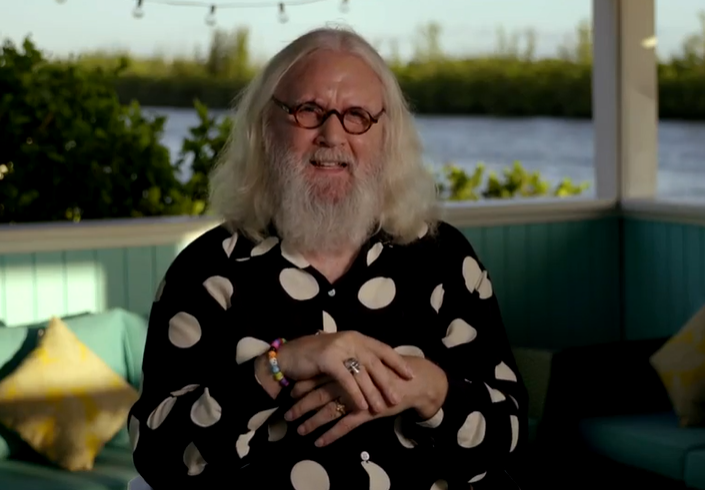 The one-hour special is billed as a "fond, uproariously funny tribute" with his "greatest stand-up moments, unseen performance footage and exclusive chats with some of Billy's biggest famous fans."

But some of the moments prove a bit too touching for the comedian, who joked it will stop him from quitting stand-up. 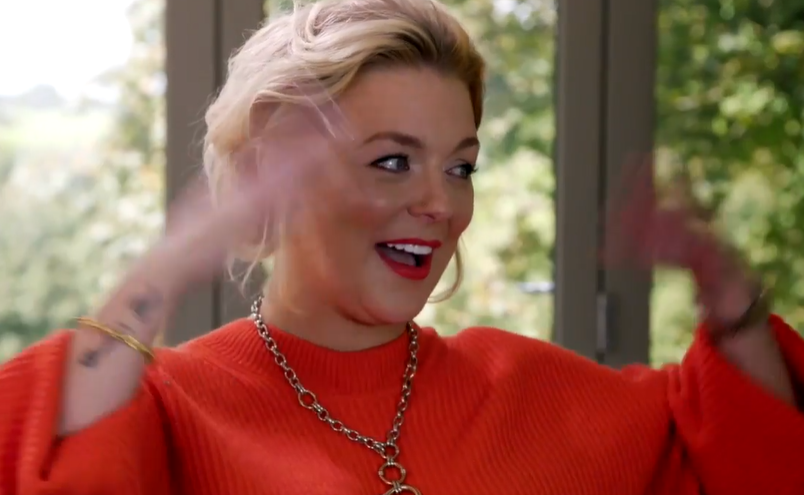 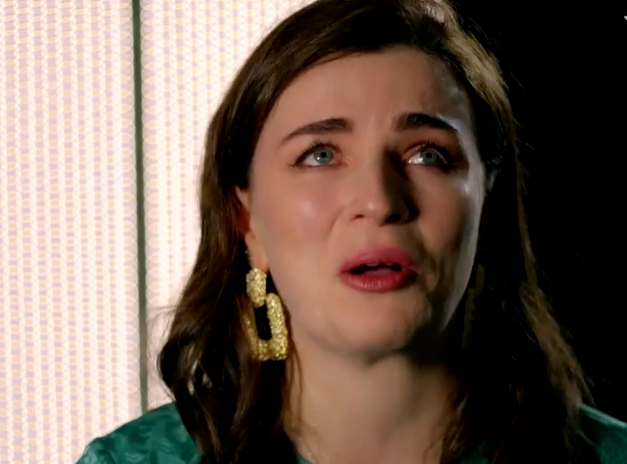 Sheridan Smith said: "I named my son after Billy by the way. You know that? My son is called Billy. He's named after Billy Connelly."

She then waved her hands over her eyes as she said: "Actually, I'm going to cry."

He added: "If someone makes you laugh, it's like falling in love. 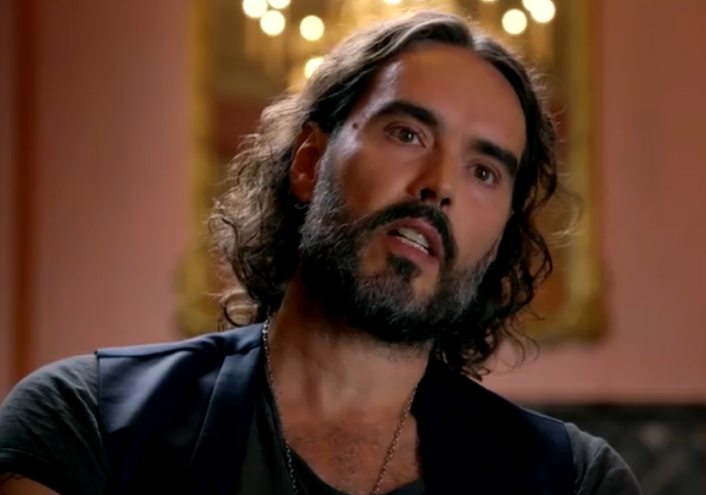 "When I think about him deeply, I find it very moving."

Lenny Henry paid tribute, saying: "To think we won't be able to see a new idea pop into his mind while he's doing something else and see one of his brilliant divergencies. That's going to be a loss.

Aisling Bea also started crying, saying: "I feel about emotional thinking about him to be honest. I think you can forget how – I hope he knows it." 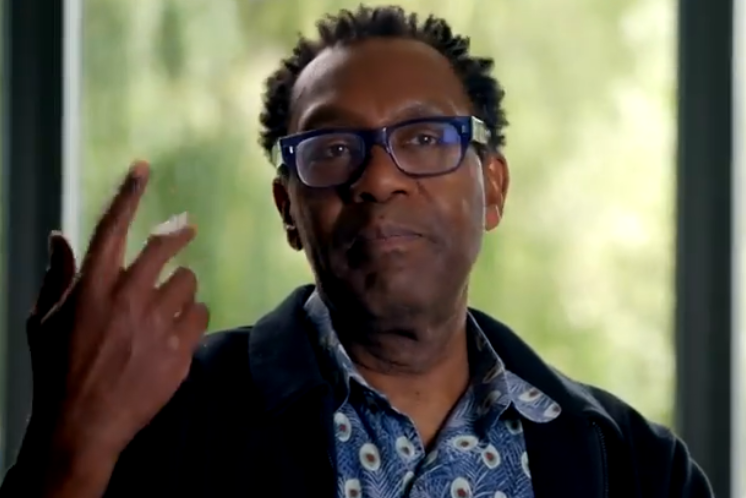 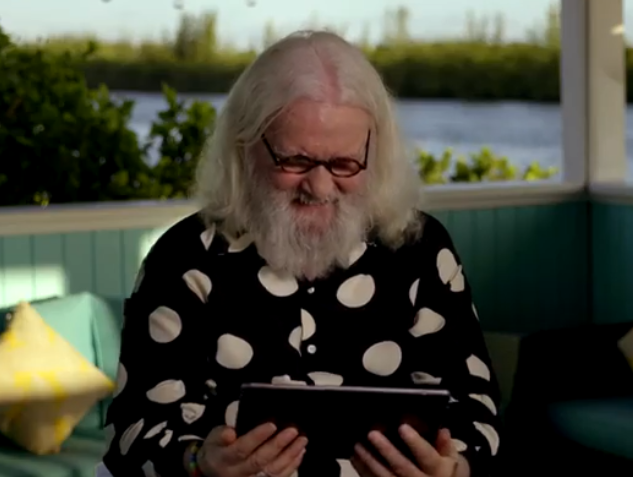 The legendary comic went public with his diagnosis of Parkinson's in 2013.

In a recent interview, Billy said the degenerative condition had worsened to the point he felt he was unable to continue.

The disease, Billy said, “made my brain work differently – and you need a good brain for comedy”.

He added: “I’m finished with stand-up – it was lovely and it was lovely being good at it. It was the first thing I was ever good at.”

The Scottish comedian said despite having to leave the live stage for good, he wouldn’t let his condition take over his life.