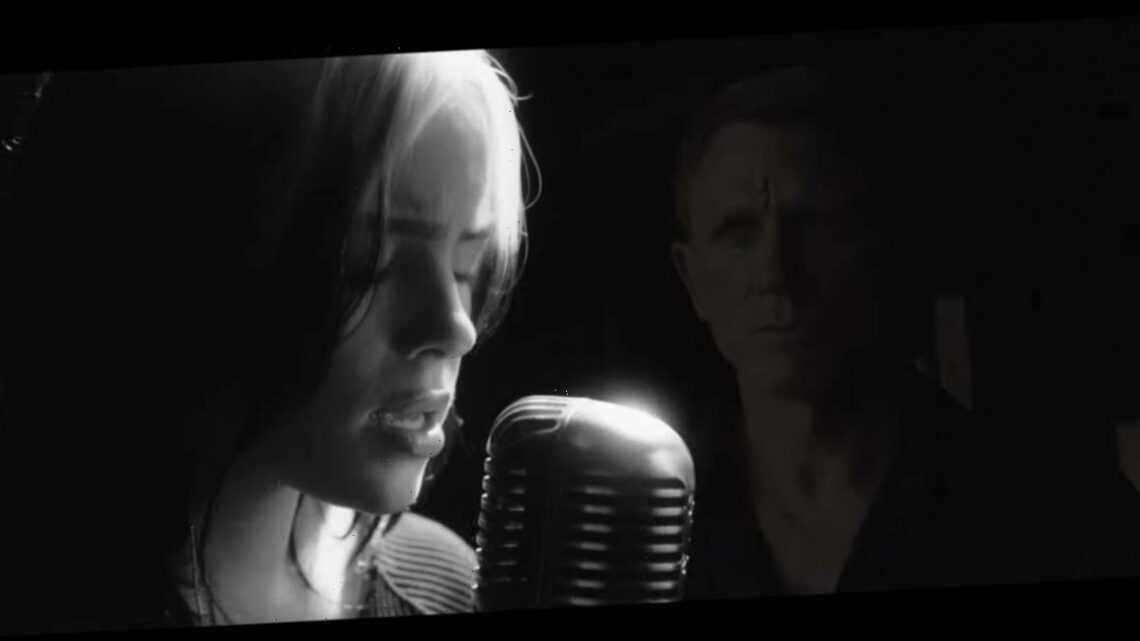 Billie Eilish revealed the official music video for No Time To Die, the original song written for the 25th James Bond motion picture on the same name. Directed by Daniel Kleinman, the video footage is of Billie Eilish, spliced with scenes taken from the latest installment of the Bond franchise. Check it out below.

“It feels crazy to be a part of this in every way,” Eilish said. “To be able to score the theme song to a film that is part of such a legendary series is a huge honor.”

In No Time To Die, we see that Bond has left active service and is enjoying a new, quiet life in Jamaica. His peace is short-lived when his old friend Felix Leiter from the CIA needs his help. The mission to rescue a kidnapped scientist turns out to be far more treacherous than expected, leading Bond onto the trail of a mysterious new villain played by Oscar winner Rami Malek.

Announced back in January to be performing for the movie, 18-year-old Eilish is officially the youngest artist in history to both write and record a James Bond theme song and follows Sam Smith’s Oscar winning number The Writings on The Wall from Spectre. Eilish’s age isn’t the only record being broken for the latest Bond film. It will also be the longest-running installment of the entire franchise.

No Time To Die was originally heading to theaters in April and was officially delayed in June and moved to November 20.

'Married at First Sight': Fans Concerned About Woody's Faithfulness, Is He Too Good to Be True?
World News