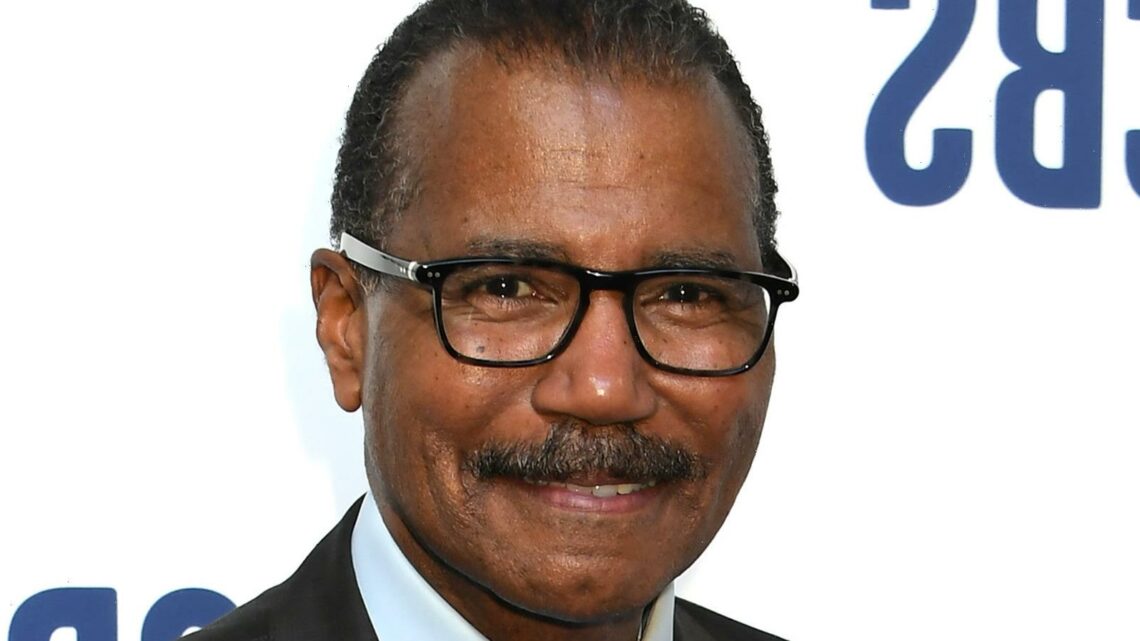 “60 Minutes” correspondent Bill Whitaker stepped into big shoes when he became one of the final “Jeopardy!” guest hosts on May 3. The journalist is one of many familiar faces to fill in for the late Alex Trebek. And he is not being shy about his love for the game show. The journalism great told The Washington Post he’s a massive fan of “Jeopardy!” and would watch nightly with his wife. When asked whether he wanted to take a stab at guest-hosting, he responded, “Sure, I think that might be fun.” According to the outlet, it didn’t take much thought!

“Jeopardy!” executive producer Mike Richards (who even guest-hosted himself) has opened up about how he and his staff have faced a near-impossible task in choosing their esteemed slate of guest hosts after the November 2020 death of Trebek. As Richards told USA Today, “we are all still mourning Alex. … There are people just kind of in the orbit that I knew feel very strongly about stepping in, not to try out for the role but to honor Alex. This is not a host competition. This is people who love this game, and their respect for Alex is off the charts.” Aw.

So, is that how Whitaker feels? (Spoiler alert: absolutely). Keep scrolling to find out more about the news figure’s feelings toward the former “Jeopardy!” host.

As Bill Whitaker told The Washington Post, when guest-hosting “Jeopardy!” he thought of Alex Trebek constantly. “Everybody liked Alex Trebek,” Whitaker said. “So it was intimidating and wonderful to be tapped to stand on the same stage where he ruled for so long.” The “60 Minutes” journalist added, “He was always kind and personable and he seemed to be brilliant himself. He made the contestants feel welcome and appreciated. There’s so many things to think about, so many moving parts. To be able to do that and make the contestants all feel as though his focus is on them, that’s remarkable.”

Whitaker also opened up about the reaction he has received, saying, “I have been really blown away by the coverage this all gets.” He added, “I truly did think, silly me, that I was going to be a ‘Jeopardy!’ guest host and carry on with my life as usual. But these hosts: They’re gossiped about, they’re tweeted about … I’m going, ‘Oh my God, I had no idea that this was going to be this wild and crazy.'” As WaPo wrote, there was “zero talk” of who would actually get the spot.

As part of his guest host duties, Whitaker will match the contestant winnings with donations to the Media Fellowship House. The organization focuses on fair housing, education, and racial justice advocacy work. Talk about a heartwarming “Daily Double.”