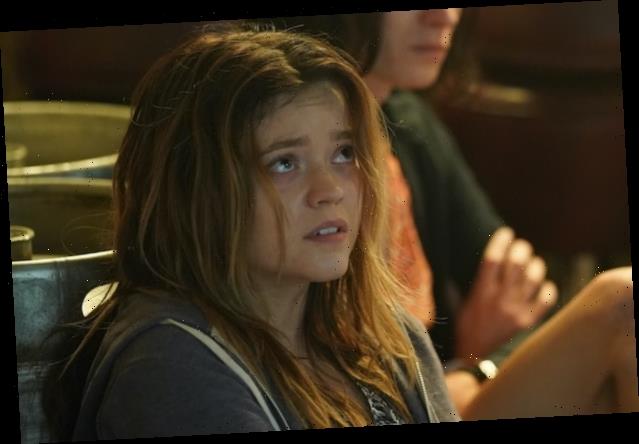 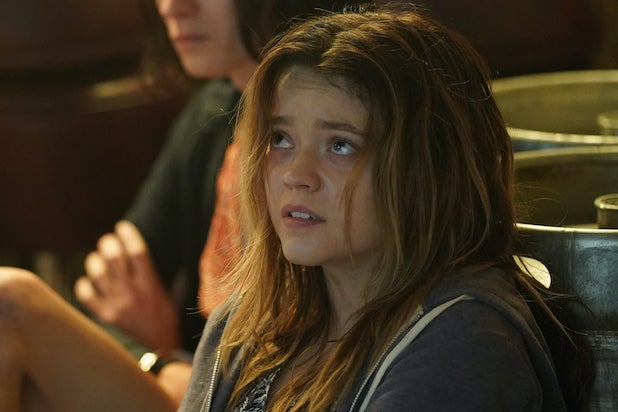 (Warning: This post contains spoilers for the fall finale of ABC’s “Big Sky.”)

It was a shocking scene that probably has fans thinking the girls are finally safe from their captors and the buyer who was coming for them — but Pettyjohn told TheWrap you shouldn’t get too comfortable while waiting for the show to return at midseason.

“That’s really what’s so exciting about the show is that nothing is really as it seems and you don’t know where they’re going to take it. So on the surface, it seems like we’re safe — but you never know where that’s going to go,” the “Big Sky” star said. “And that particular cliffhanger is such a shocking one and such an important one for the series because it drastically changes where our characters go.”

Based on the series of books by C.J. Box, “Big Sky” has been trying to keep the drama’s viewers on its toes since it debuted with an episode that saw main character Cody Hoyt (Ryan Phillippe) killed off in its final moments. Now that the show has been granted an additional six-episode order from ABC — bringing the total for Season 1 to 16 — Pettyjohn said you should expect more of the unexpected.

“It goes back to David E. Kelley being such a brilliant force of nature as a writer and as a showrunner because the core of what ‘Big Sky’ is is uncovering secrets and mysteries and the thrill of not knowing what’s going to happen,” Pettyjohn said. “That’s what makes this particular TV show so exciting to watch. I feel like the stakes, of course, have been very high throughout the series so far, but Episode 5 is where the stakes are at an all-time high. You don’t know the state of these characters and it’s just on the brim.”

The “Little Fire Everywhere” alum said she was particularly proud of how her character, Grace, bonded with her sister, Danielle, in tonight’s fall finale, as the girls had no idea what was coming next and Danielle chose to finally stand up to Ronald (Brian Geraghty).

“That’s really one of my favorite colors and moments throughout that particular episode,” Pettyjohn said. “Throughout the series you see Grace taking over and stepping up to the plate. She escapes and she runs away and she gets shot twice by Rick’s bow and arrow and she really is the epitome of a warrior. But she ends up not being able to make it, she comes back… And with the sisterhood that Natalie and I created, there’s been a divide between them, because they are so different. Grace is so analytical and Natalie’s character, Danielle, is so hotheaded. It was a really beautiful shift to see Danielle step up to the plate and really hold her own, which is something Grace has been doing. To see her sister evolve into that in order to protect Grace was a really beautiful moment. They’ve never been as close as they are in that particular episode.”

TikTok Just Updated Their Terms Of Service And You Can Get Banned For SO MUCH Now! Deep Dive!!