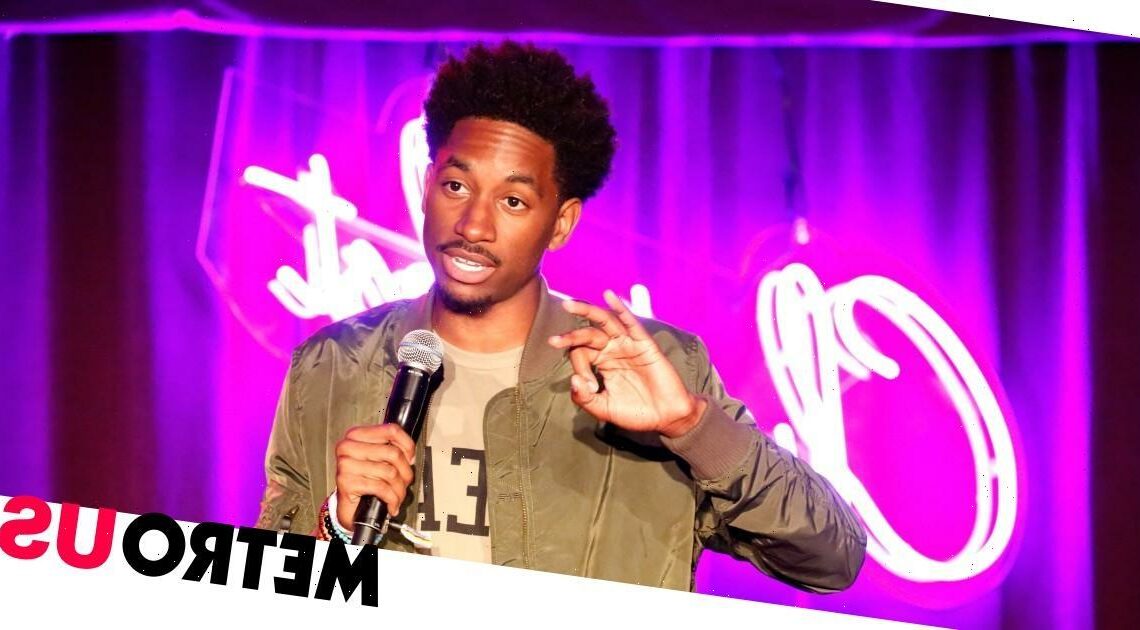 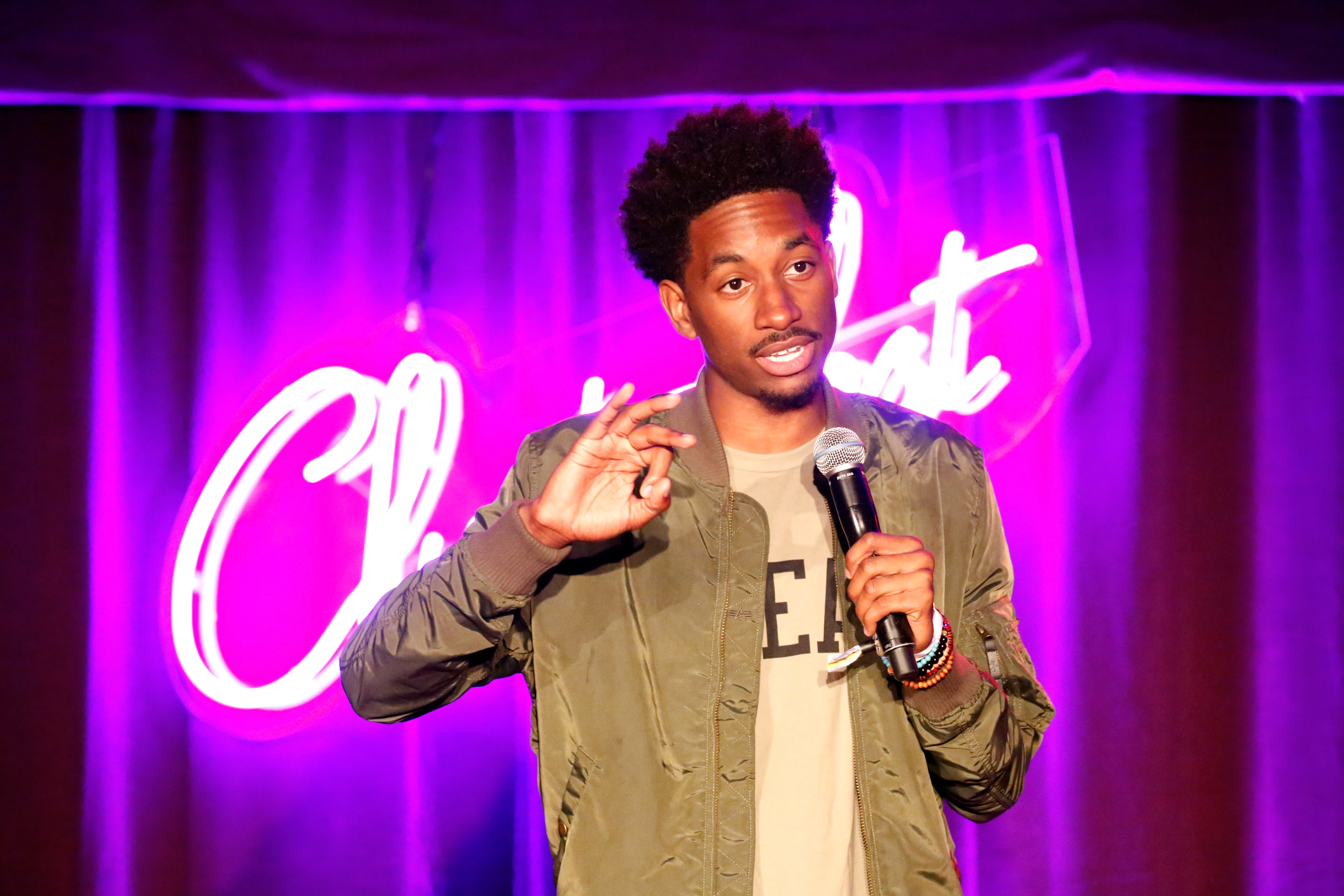 Big Mouth star Jak Knight died by suicide, it has been reported.

Last week, the comedian, who also co-created and starred in the Peacock comedy series Bust Down, died at the age of 28.

His death was announced by his family, with tributes pouring in for the writer and actor from stars including Eternals’ Kumail Nanjiani, Big Mouth co-creator Andrew Goldberg and musician Chance the Rapper.

Following an autopsy by the Los Angeles County Medical Examiner-Coroner, his death has been ruled a suicide, People reported after obtaining the coroner’s report.

The late stand-up comic is said to have been found on an embankment in Los Angeles, California.

As well as starring in animated series Big Mouth from 2017 to 2021, Knight also appeared in American Dad! last year.

He played a stockroom worker, also called Jak, in Bust Down, also working as an executive producer on the production.

A tribute to Knight was shared by Big Mouth on social media, which read: ‘A heartbreaking loss for the Big Mouth family. Writer and voice actor for beloved character Devon. An enormous talent. Rest in peace Jak Knight.’

Co-creator Goldberg shared a photo of Knight smiling, as he wrote: ‘This is how I’ll always remember my friend Jak Knight: laughing and making us laugh.

‘He was brilliant, hilarious, loving, and one of a kind. My heart goes out to his family, by blood and by comedy, and everyone who loved Jak. There were a lot of us, and we miss him already.’

‘RIP Jak Knight 🕊 Praying for his friends,’ said Chance the Rapper, while Nanjiani tweeted: ‘Rest In Peace Jak Knight. Hilarious comedian and a great guy. I can’t believe it.’

‘He was an incredibly funny original voice in comedy and a great guy who will be sorely missed,’ he said.

Comic Akaash Singh wrote: ‘Jak Knight was truly one of my favorite people in this business.

‘Didn’t get to see him often, but I haven’t met many folks filled with that much light, and that always leapt out at me. Prayers up to his close friends and family. You will be missed, Man.’