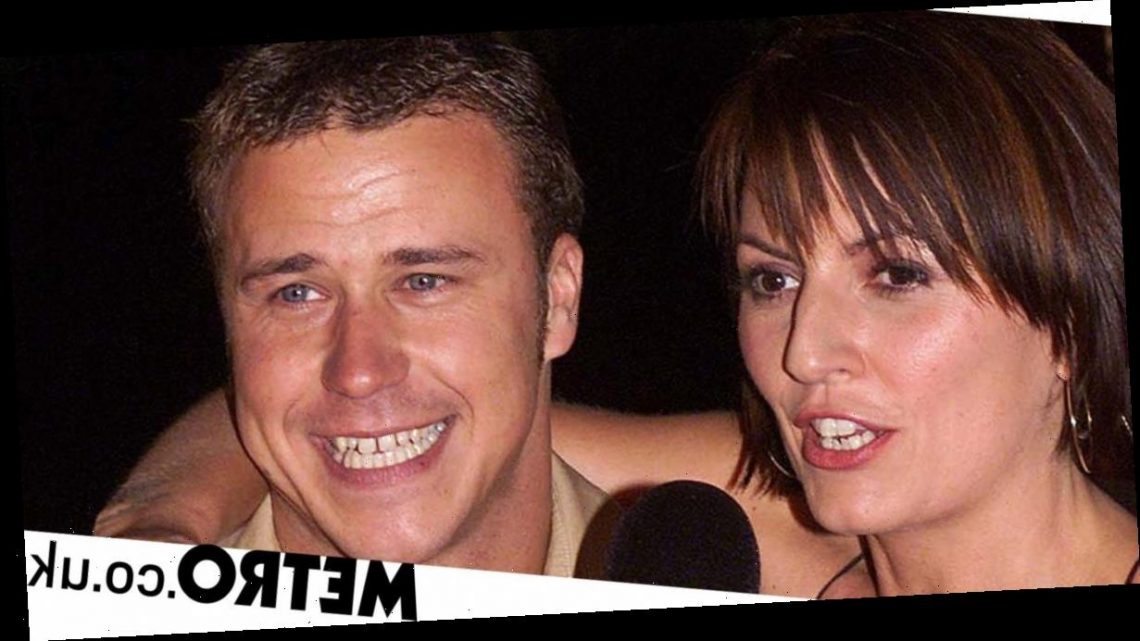 Big Brother's first winner looks back as show turns 20: 'I left to a nightmare'

‘I just thought, “How can anyone make a TV programme interesting about this crap?” Craig Phillips, like many of us, couldn’t possibly comprehend just what would happen when 11 civilians entered a dingy TV studio with nothing but chickens and each other for company. That very moment was 20 years to the day.

You’d be lost trying to find a moment which would unwillingly go on to have the cultural impact of Big Brother. Not only did it completely transform television for the next 20 years, and likely the next 20 to follow, thrusting everyday people into the spotlight for 15 minutes of fame transcends far beyond the barometer of the small screen.

Social media is now anyone’s bid for stardom – be it a tweet to go viral or building an entire career with thousands of Instagram followers, eagerly waiting the next post flogging teeth whitening or a protein shake. Fame wasn’t for us – it was for the Madonnas or Beckhams of the world. Until Big Brother.

So, imagine being at the very centre of the pop culture phenomenon which shaped the world forever, and being the only person unaware of it.

When Craig entered the Big Brother house, he had one end game: to win £70,000. He would go on, of course, to make much more – magazine deals, television shows, books, and record deal offers came in thick and fast.

‘We weren’t expecting it to be in the tabloids or that anyone would even really talk about it,’ he recalls. ‘The second series and third series, and all the other reality programmes that came afterwards, they’d be saying “what will the press be saying?” For anyone who’s gone into a reality programme as big as Big Brother would be looking at things a little bit differently.

‘We were guinea pigs – we were trial and error. We had no idea how big the show would become, it was the biggest show in Britain. When I came out it was like, ‘What’s all the fuss about?”’

Until Day 34, when Nasty’ Nick Bateman actually concocted a plan, tried to fool his housemates, Big Brother and the public, interest in a bunch every day people doing nothing received very little interest. It was arguably the first time a thriller of a story had been constructed without a script to guide it.

‘People say to me, “What was it like on that day?” I said it was no different than any other day. We couldn’t feel the hype from the production company getting excited, the campaigns to get Nick out. For us it was just get up, make some breakfast, get a cup of tea and let’s round up and sort this problem: Nick’s been cheating, call him a you-know-what and let’s go from there.’

Actually, that morning was the moment which changed Craig’s life and put Big Brother on the map.

And subsequently, Craig would have no idea of the storm he was at the centre of until host Davina McCall announced he was the first-ever Big Brother winner over runner-up Anna Nolan, and he left the den he’d called home for two months to a sea of paparazzi and thousands of screaming fans.

‘That moment of coming out of the house and getting snatched away from my family, I was rushed away with bodyguards and police escorts. It was scary! I thought, “Actually, I’m not liking this.” These bodyguards talking to me, about eight of them, they appeared stressed with people rushing and pushing, and before I knew It was in a blacked-out vehicle.

‘I felt like I was being kidnapped. I just wanted to see my family!’

But the life Craig knew 64 days ago was long gone. Before he’d had any time to digest the hefty pill that he was suddenly the most sought-after star in the country, he was being passed around from stranger to stranger.

His first job as a bonafide celeb came that night: ’“Craig, we’ve got to complete the Big Brother book. I was like, “It’s 11’o’clock at night – what book?”

‘I got to the hotel where the management had all the backdoors open and I got to this room, a huge suite that cost about £3,000 a night, and I go in and all these people were like, “How are you Craig? How you feeling?”’

A psychiatrist, Channel 4 and management were on hand because Craig was unaware he’d broken a Guinness world record (for the most votes on a TV show) and would appear on the front page of every national newspaper, he was the hot topic of every radio station and every news bulletin.

‘It was quite scary, I can’t say I was jumping for joy,’ he says. ‘You were feeling elements of excitement, but it was riddled with fear. “Do I want to be the most talked about person in Britain?” I couldn’t stop it, it was happening. They tried to assure me everything’s fine and going to be good, you’ve just got to take it in.

‘It was hard to digest: it wasn’t good, it wasn’t bad. I just wanted my friends and family to reassure me a bit. I didn’t know them, not that I didn’t trust them – it felt like a bit of a nightmare. This last 64 days I’ve been locked away so it was a big bang from the quietness to mayhem.’

Finally, he was able to see a family member, his cousin Steve.

‘We just hugged each other and just jumped and down on the bed like when we were kids. But it was a lovely moment because it was the first person from my family talking sense. He said to me, “Look Craig, you really have no idea how big this has gone. You are famous from this, you are a household name.”

‘We just danced around for about 10 minutes – we were exhausted. We just chatted through the whole night, couldn’t sleep at all and a security guard, Neil, he just kept knocking on the door asking, “Do you want some more drinks?” We were like, “yeah, yeah”.

‘Scary moment then, Neil took us to the press conference and I remember going out thinking, “I’m a little bit tipsy here.” The world media was there, there must have been 100 people. As soon as put my hand to my face to wipe my chin or wipe my eye or the sweat from my face, every camera snapped away. I put my hands under the table quickly. “What do I do? Where do I look?” It was very intimidating, very intimidating.’

After Big Brother, Craig managed to pave out a successful TV career starring in shows like 60 Minute Makeover, Housecall, and Craig’s Trade Tips. Two decades later, he lives with his wife Laura and their one-year-old daughter Nelly in Liverpool and is still found on the box as one of the country’s go-to DIY experts.

‘Even 20 years on I have moments to myself, I’ll sit in the car for fours driving up and down the country, thinking about work and family and suddenly you’ll have recaps of, “Why am I here? Why am I doing this and where did it start?”

‘And then these memories like that come to light, and it’s fun! Whether it’s 10 to 15 years later it puts a smile on my face. An amazing moment.’