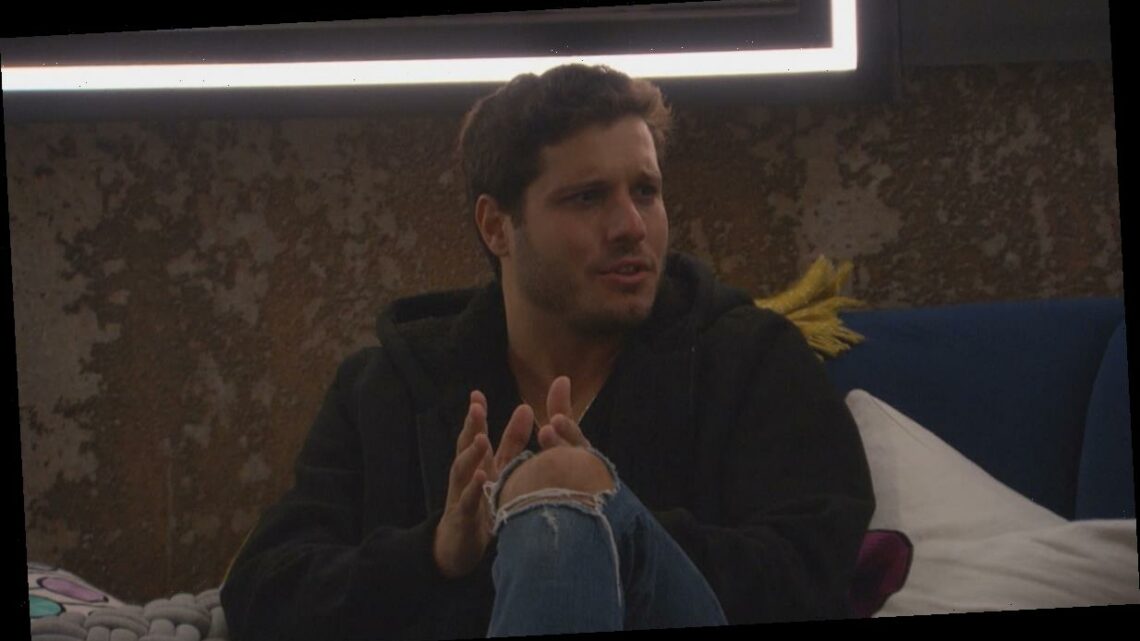 Big Brother rumors had long stated that Nicole Franzel and Cody Calafiore pre-gamed together and agreed to a final two before the current season even started.

There have been additional rumors indicating that they pre-gamed with other people, with some stories linking Big Brother 16 winner Derrick Levasseur to possible group discussions.

Derrick denied any involvement in putting together an alliance that included Nicole. In fact, he claimed that he didn’t even know that Nicole was playing on BB All-Stars 2.

Taking Derrick out of the equation, some fans have remained very suspicious about the pre-gaming rumors, and it’s possible Nicole and Cody just confirmed they are closer than they have let on.

While chatting about playing the game and the challenges taking place, Nicole mentioned she had been doing puzzles on her phone in preparation.

“One thing I did was, I did a lot of puzzles on my phone that were, the only one I did because I don’t like doing actual puzzles, but I did like the I Spy What’s Different,” Nicole stated.

“I knew you were doing that stuff, and I was like that’s good. Cause your mom told my mom,” Cody responded.

Cody later said that their moms are “so tight” as the conversation continued about puzzles. Part of that chat is in the video shared below.

Did Cody and Nicole have an advantage?

From the standpoint of being good friends outside of the Big Brother house, Cody and Nicole certainly had an advantage in the game.

But that particular advantage wasn’t any greater than any other friendships that were part of the BB22 cast.

With a season of returning houseguests, it’s almost impossible to put together a group of people that don’t also have links outside of the game.

Kaysar Ridha and Janelle Pierzina know each other well, which helped them form a strong duo, even though they got sent home early.

Sure, in an ideal situation, none of the cast members would have overlapped in the real world, but that wasn’t going to happen.

So while Cody and Nicole did have an advantage, it doesn’t necessarily mean that they pre-gamed together.

Fans still have questions about all the Big Brother rumors that linked people to forming alliances before the game started. Many of those questions will have to continue waiting until after the season ends.

Big Brother 22 coming to an end

With the eviction of Tyler Crispen last Thursday, there are just five people left playing the game.

It shows how close the season is to crowning a Big Brother 22 winner. The BB22 jury will decide on that person during the October 28 finale.

Outside of the house, an interesting story has surfaced about Paulie Calafiore from Big Brother 18. He is trying to make the U.S. Bobsled Team and is currently going through the training.

That should be fun for Cody to learn about when BB22 comes to an end.