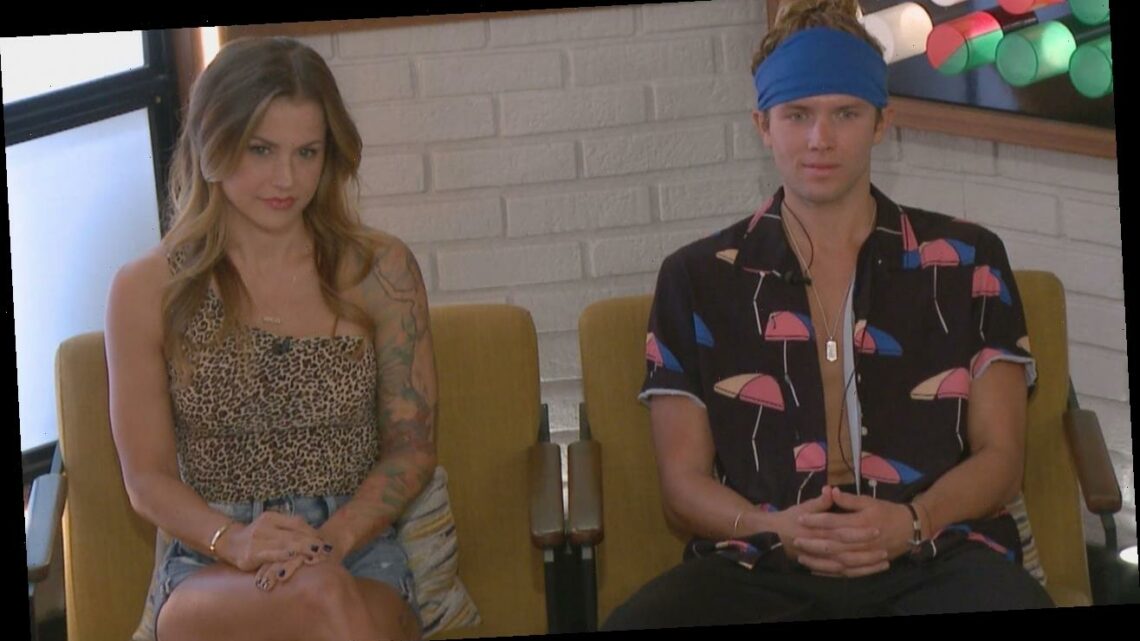 As this season of Big Brother All-Stars hurtles towards its finale, some of the show’s biggest, best players are starting to fall. On Thursday’s live eviction night, it all came down to Tyler Crispen and Christmas Abbot, and the truth of the show’s many convoluted, overlapping alliances started to come to light.

With only six houseguests left, this week’s eviction was decided by only three people — since Tyler and Christmas couldn’t vote, and neither could the Head of Household winner who nominated them, Cody Calafiore.

This meant that Tyler had a short period of time to convince Enzo Palumbo, Memphis Garrett and Nicole Franzel to save him. Considering he’d put Nicole on the block during last week’s triple eviction night, that was unlikely to ever happen.

For a time, it seemed that Cody and Enzo — who have formed their own alliance in between the multitude of other team-ups and alliances littering the house — may have wanted to play the long game and voted out Christmas because of her connection to Memphis.

Meanwhile, Memphis was essentially a non-starter when it came to Tyler’s efforts to win people over, because he’s been under Christmas’ thumb since the jump. So with Tyler’s fate essentially sealed from minute one, (which even he knew), the episode felt heavy with desperation until the votes were cast.

It was clear that Tyler felt he was doomed when he made his final appeal to the houseguests, but took a shot anyway, vaguely threatening, “I’m not done yet. All I’m going to say, it is not going to be good for any of your games if you vote to evict me today!”

After the votes came back — 3-0 to evict Tyler — he graciously bid farewell to his houseguests and left to sit down with host Julie Chen Moonves.

When asked about his remarks in his appeal, Tyler laughingly admitted, “I was just trying to scare them, confuse them. Whatever. That was my Hail Mary.”

Tyler also reflected on why the votes unanimously fell in Christmas’ favor, sharing, “I really just think they saw me as a threat. And now that we are getting down to it, final five, they might have got confused with where my priorities were lying.”

Now Tyler will be heading over to the Jury House and Christmas, Memphis, Enzo, Cody and Nicole continue to fight for their spots in the finals.

For more on the wild drama from this season of Big Brother All-Stars, check out the video below.