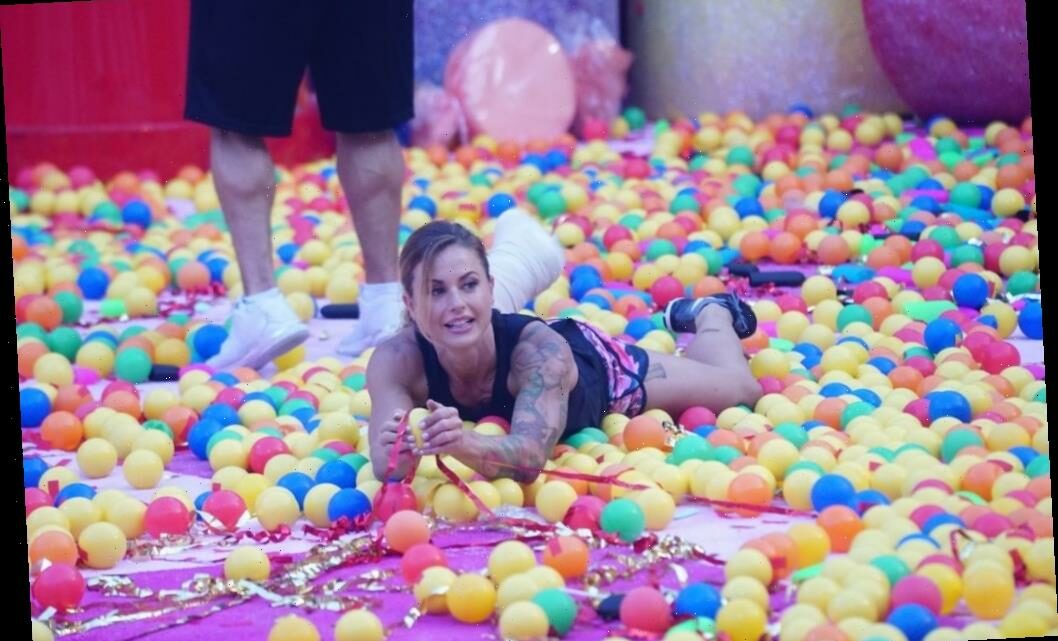 'Big Brother': Memphis Garrett Claims He Tried to 'Run Away' From Christmas Abbott While Filming

There weren’t any official showmances of Big Brother 22. But fans noticed Memphis Garrett and Christmas Abbott had a strong connection. Garrett talked about trying to run away from it while on the show.

Memphis Garrett and Christmas Abbott are dating after ‘Big Brother’

Garrett and Abbott were in multiple alliances together on Big Brother 22. The main alliance was The Committee. When more people were evicted, Garrett made another alliance with Abbott called The Wise Guys.

Garrett was sent home first and there were questions of whether he had a romantic connection with Abbott. That’s because fans who watched the Live Feeds believed they were flirty with each other. But they both were dating people outside of the game.

Garrett was asked about his connection with Abbott after being evicted. “So, me and Christmas have a great relationship,” Garrett told Entertainment Tonight. “We’re very similar, we’re both Sagittarius, we both have young boys. So, I have a great rapport with her and I’m sure we’ll be friends for a really long time.”

Abbott was later evicted so neither of them won. But they later returned home and revealed they started dating.

They both posted pictures together on Instagram and revealed in the caption they were in love. Garrett wrote “We tried to fight it but fate had its own plan. Excited for the future.”

Garrett claims he tried to run away from her

The new couple appeared on the Coco Caliente podcast hosted by Nicole Franzel and Victor Arroyo. The restaurant owner claimed he tried to keep his distance from the fitness influencer.

“For me, it was definitely like kind of like this cosmic kind of feeling. Or this just underlining feeling that I had that there was something that was very strong and something powerful there that was going to be very difficult to ignore,” Garrett said. “And I think when you get that feeling you don’t necessarily know what it is. But you just know it’s something.”

He said he almost had to “run away” because he was attracted to Abbott’s energy. Garrett claimed he wanted to still be respectful of his girlfriend outside of the house so he kept his distance.

“There was a magnet. I felt like I just wanted to be close to him and conversate [sic] and like sit and talk,” Abbott said. She was dating a man a few months before going into the house. Abbott still wanted to be respectful of that person too.

She claimed they didn’t talk about how they felt about each other in the house. “We kind of needed to be able to get out of the house, return to our previous partners and like then we realized it wasn’t anything other than we just needed to be together,” Abbott claimed.

The couple currently lives hours away from each other in Florida. They said they’re working on figuring out their future together.