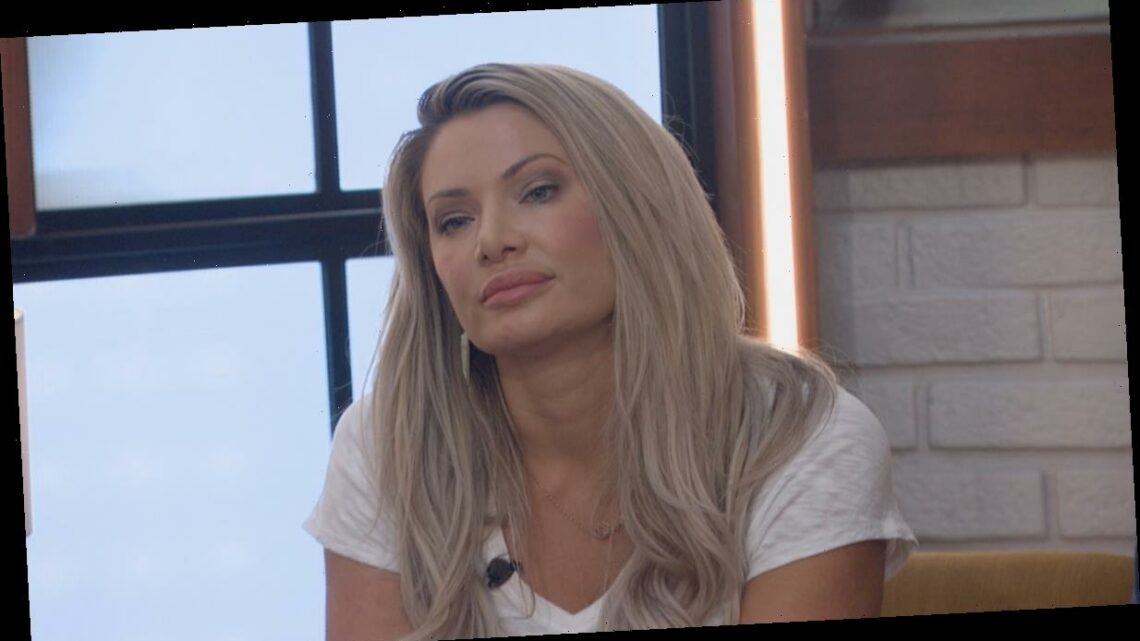 After the mother of Big Brother 22 cast member Christmas Abbott wished harm on Janelle Pierzina’s kids, fans wondered how the situation would be resolved.

Now, we have our answer.

Christmas and Janelle were both on Big Brother All-Stars 2. Janelle was sent home early and Christmas made it all the way to fourth place.

When the season came to an end, Christmas’ mom launched a verbal attack against Janelle’s children on social media.

Christmas was then asked about it during a live chat that she did on Instagram. She stated that she had just heard about it and had reached out to Janelle.

Addressing a fan who asked about it on social media, Janelle confirmed that Christmas had indeed reached out to her about the incident.

Janelle wrote, “It was really nice actually. Christmas did apologize, she didn’t know her mom did this. I forgive Christmas.”

It’s good that the two women were able to put this bit of drama behind them so quickly, especially since it wasn’t really Christmas’ fault that her mother lashed out at Janelle.

They aren’t the only two houseguests who have been involved in a bit of drama since the season came to an end.

Da’Vonne Rogers and Kevin Campbell are reportedly no longer friends after a tiff in the BB22 jury house. Both sides have confirmed that what looked like a friendship that could last for a while came to a crashing halt due to a heated conversation.

That all followed Nicole Franzel reportedly unfriending various people from the Big Brother world after she finished in third place on Big Brother 22.

Big Brother 23 is on the horizon

The great news is that Big Brother 23 is getting closer by the day. We already projected the BB23 start date, and the hope is that show producers will be able to put together a cast of entirely new people for next summer.

Meanwhile, we are also keeping our ears to the ground about the possibility of Celebrity Big Brother 3 taking place this winter. There were already rumblings about it being posted online, but there has been no word directly from CBS to confirm or deny it yet.

Big Brother is currently on hiatus at CBS.

Alex Trebek gave heartwarming quotes before he passed away