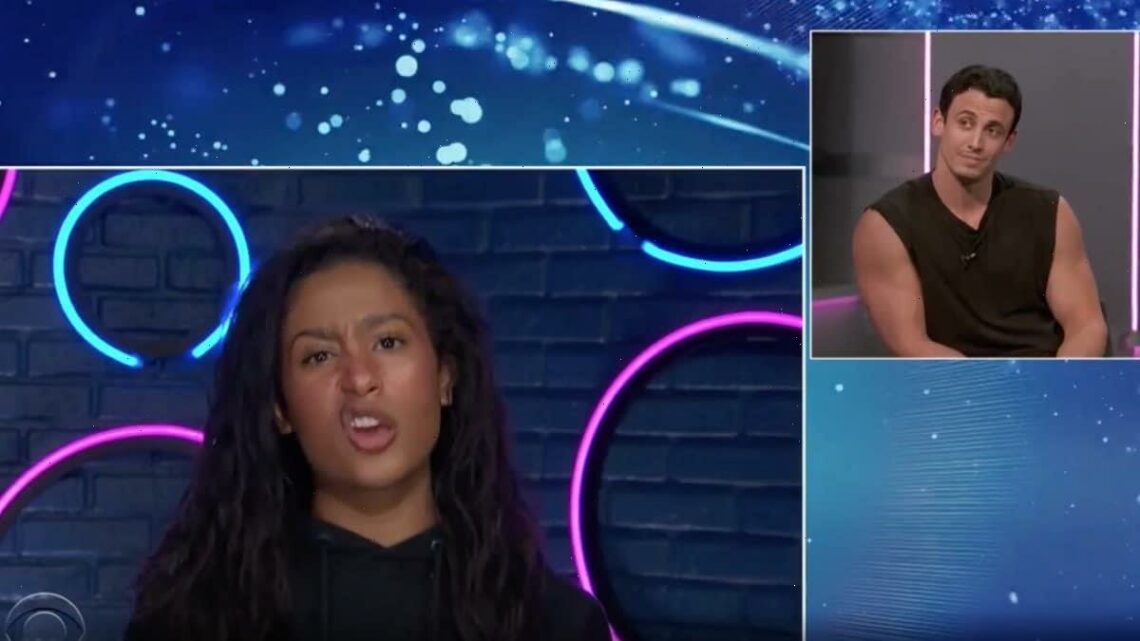 'Big Brother': Hannah's Goodbye Message for Brent Was as Savage as He Deserved (Video)

And honestly, she probably could’ve gone even harder if she wanted to

Warning: Spoilers ahead for the third eviction of “Big Brother” season 23

The “Big Brother” houseguests evicted their third contestant on Thursday night, and in news that surprised absolutely no one, the unlucky winner was Brent. As usual, the remaining houseguests recorded goodbye messages for their fallen comrade — and Hannah was all too thrilled to say goodbye.

According to Brent, even he wasn’t surprised at his eviction, even though every piece of footage shown of him included some variation of him confidently saying he had the votes to stay. Though he bragged about his status to just about everyone in the house, Hannah was perhaps his primary ear to talk at, and as the days went on, she got progressively more irritated with Brent.

She criticized his cockiness, not just in the game, but in life. In her own words, “everything that comes out of Brent’s mouth” made her want to vomit. So, when it came time for Hannah to record her goodbye message, she didn’t hold back. Like others in the house, she used Brent’s real world job as a flight attendant to add a little extra sass.

“Oh Brent. The number two rule in ‘Big Brother’ is ‘If you feel too comfortable or safe, that usually a good indication that you’re going home,’” she said cheekily. “But unfortunately, your arrogance didn’t allow you to see that. So, this is Hannah speaking, from Flight BB23. Enjoy your flight home!” 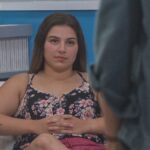 It was an absolutely savage goodbye, and the people of the Internet went absolutely nuts for it. And honestly, it was exactly the send-off he deserved.

Because really, Brent rarely found himself away from Hannah if he could help it. Hannah and Derek X even joked about the fact that Brent seemingly wouldn’t leave her alone, comparing him to an “obsessed” contestant from a previous season.

In fact, all the women in the house seemed to have issues with him, as he repeatedly talked about how he believes men can never be just friends with women; there is always romantic ulterior motives. At one point, he even told Alyssa, “I’m working with you because I really trust you, not because I want to date you.”

So, in my humble opinion, Hannah could’ve taken her goodbye message even further if she wanted to. You can watch her full goodbye in the video above.