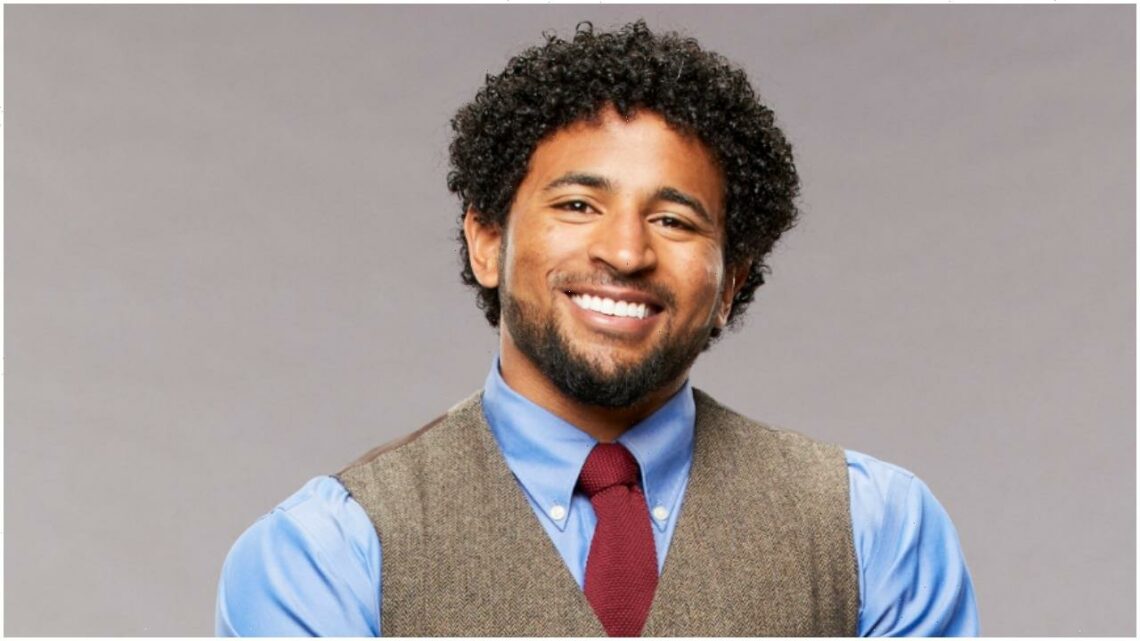 Big Brother showed some heated exits. Kyland Young targeted a houseguest before leaving, and now fans are talking about whether it was the least “classy” eviction ever.

[SPOILER ALERT: Spoilers ahead for the Sept. 24 episode of Big Brother 23 .]

The Sept. 23 episode had Azah Awasum and Kyland on the block. Kyland hoped his final two deal with Xavier called The Gentleman would keep him safe. But Xavier also had a deal with Derek Frazier, a worse competitor, giving him a better chance to win.

Derek evicted Kyland, and Kyland directed his anger at Xavier. He mentioned Xavier’s nephew, who he previously said he wanted the prize money to help raise.

Kyland continued. “If your nephew has no one to look up to-” he added. Xavier stepped closer to him and said, “Keep talking about my nephew, Ky.”

Derek and Azah tried to interrupt them. Julie Chen Moonves told Kyland to leave the house.

The interaction was unexpected, and fans are still talking about it. There is a Reddit thread where a fan asked if Kyland’s exit was the least classy in Big Brother history. This sent fans down a rabbit hole.

“It wasn’t really shocking, but (Jason Dent) Whistlenut in BB19 just booking it to the door while Paul (Abrahamian) and Alex (Ow) chase after him was great,” one fan wrote.

“Cody (Nickson) walking on the table and right out the door was classic,” another fan wrote.

“What about Howie (Gordon) ‘s “Class Act” in BB 7,” someone else suggested.

“Howie’s was pretty classless and (Mike Malin) Boogie is one of my least favorite people from this show,” another fan wrote.

Some fans think Kyland is still the worst 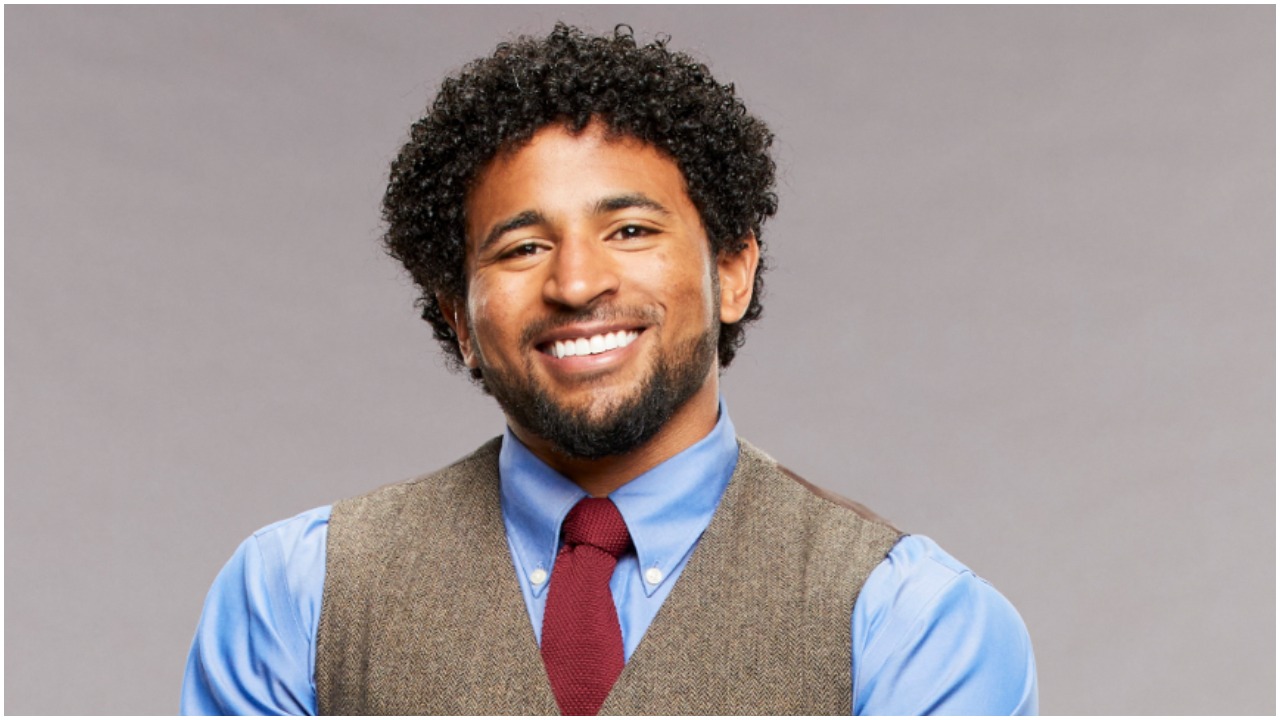 Other fans in the thread still claim they’ve seen nothing like what Kyland did. “That was probably the wildest exit we’ve ever seen, honestly. Really shocking,” one fan wrote.

Someone agreed, writing, “Julie was legit screaming at him to leave, I can’t think of the last time something like that has happened if it has at all.”

“Yes. The most craziest exit I’ve ever seen on Big Brother and Survivor combined. The closest I can think of is when Erika (Hill) was evicted in BBCAN6 and yelled “literally f*ck both of you” or whatever. But even that doesn’t top this,” someone else wrote.

It looks like Big Brother 23 made history in more ways than one. Kyland’s eviction might be one of the most confrontational exits ever.

Who is Dean Berta Vinales and how did he die?