Home » TV & Movies » Big Brother All-Stars spoilers: Who made it to the final six of BB22 cast? 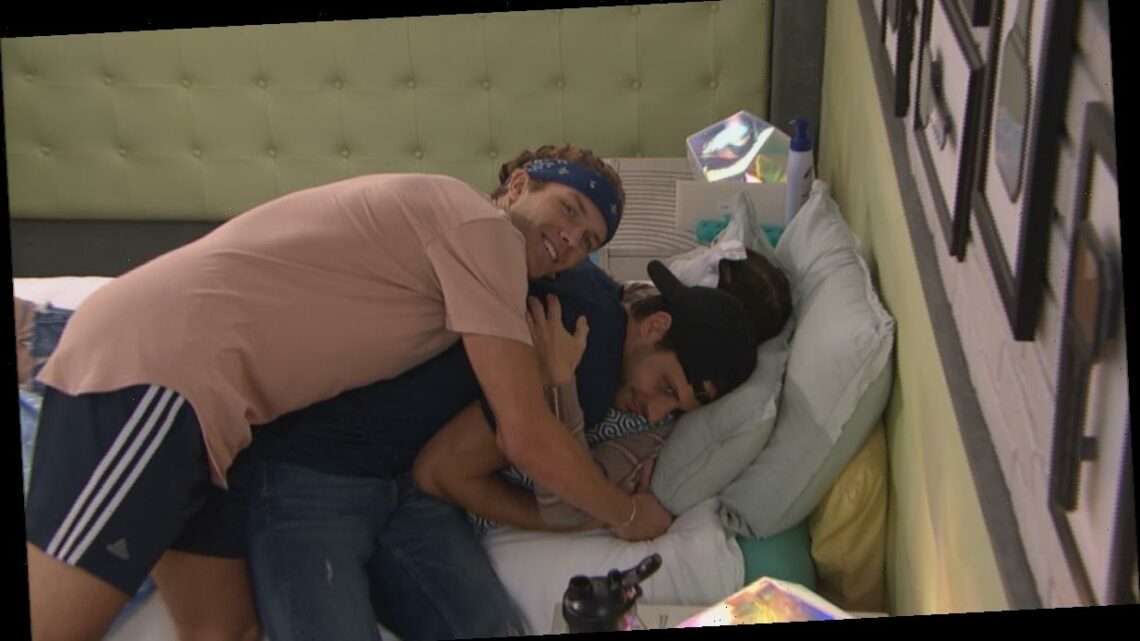 Big Brother All-Stars spoilers: Who made it to the final six of BB22 cast?

Big Brother All-Stars spoilers now reveal who made it to the final six this summer. The BB22 cast started out with 16 people, but there are only six left competing for the $500,000 prize.

Thursday night was a pretty epic episode of the show, with Julie Chen Moonves hosting the first-ever Triple Eviction episode for a USA cast.

Three people from the BB22 cast got sent to the jury, where they joined Ian Terry and Da’Vonne Rogers. We will get to see the jury take center stage a bit later in October.

Who made it to the final six on Big Brother All-Stars 2?

It wasn’t clear that Nicole was going to survive the night, but Enzo voted to evict David, saving Nicole and keeping her in the house. Her quest to become the first two-time winner of Big Brother continues after she survived being on the block a second time as well.

As you can see, Kevin Campbell, David Alexander, and Daniele Donato were evicted on the night. They are the three new members of the the BB22 jury, but none of them is going to be pleased about that aspect of the season.

The Big Brother All-Stars 2 season finale airs on Wednesday, October 28. The cast can now see the end of the road, as everything is going to come to a close before Halloween. This is where fans can insert their regular jokes about one of the houseguests being named after a holiday.

Here is a full breakdown of the CBS episode schedule for anyone that needs a refresher on specific dates and times.

There is going to be a bit of drama over those final four weeks, especially given the implosion of The Committee that just took place. And after Tyler Crispen put Dani Donato and Nicole Franzel on the block together, everyone knew that the fireworks were coming.

Big Brother television ratings have been trending upward. Will that continue over the final four weeks? The BB22 cast just had its most-watched episode of the season on September 30 and it’s possible that it happened again on October 1 with that Triple Eviction.

Stay tuned folks, because the Big Brother All-Stars spoilers coming from the live feeds are going to be very interesting. The final six are in a house that will seem much smaller, but there is a long way to go to become the Big Brother 22 winner.

2020 French Open: What to Watch on Friday
World News