Star Trek legend Wil Wheaton entered the fray on The Big Bang Theory way back in season three as he came face to face with former superfan Sheldon Cooper (played by Jim Parsons). From the get-go, CBS viewers witnessed the hilarious relationship between Sheldon and Wil provide some of the series’ most comical moments, whether the two were feuding or learning to get along with each other. And while Wil may not have initially wanted to take on the role of playing himself, it looks like it hasn’t stopped him from following suit in another all-new role.

In Big Bang, Wil became a regular feature in its 12-season run, becoming close friends with Sheldon, Leonard Hofstadter (Johnny Galecki) and the rest of the group.

While his portrayal was a success with the fandom, Wil admitted he was slightly reluctant to begin with: “I wanted to play a character.

“I felt that playing a character had more legs and was a little bit more of a challenge, and would give me an opportunity maybe to become sort of a minor cast member on the show.”

However, showrunner Bill Prady eventually convinced Wil he was the only one who could play himself – and the rest is history. 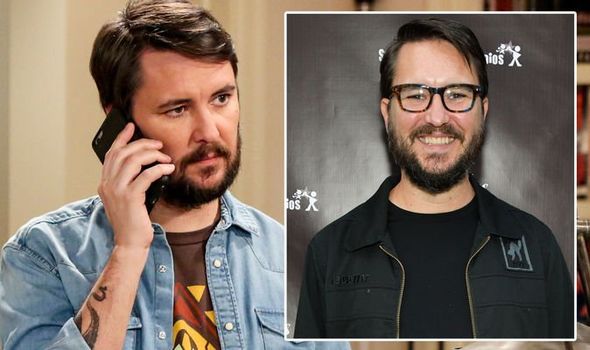 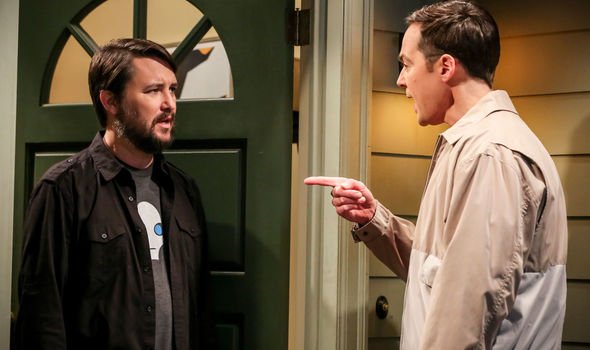 And Wil will be hoping to replicate the success and joy he endured during his time on the CBS sitcom in another show he has in the pipeline.

He revealed in an exclusive chat: “I’m about to start a job where I am – it’s another job where I’m playing a version of Wil.

“And we are leaning into the idea that there are multiple versions of Wil Wheaton across multiple universes, including the Big Bang Theory universe. 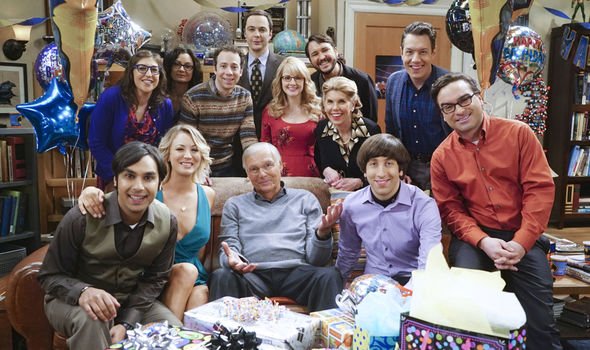 “And it’s really fun for me to be doing this, to be taking sort of the foundations of a character based on who I am and what my ethos is and all that thing.

“It also lets me – I get to be someone else while I’m being myself, and that’s really fun.

“I am really enjoying the artistic experience of blurring the line between – the hard line – between reality and fiction. I think that’s really fun.”

However, the Big Bang legend couldn’t reveal too many more details about the exciting new role away from the sitcom.

He added: “The show that I’m starring in is going to very, very aggressively blur the line between reality and fiction, and I’m incredibly excited about it.

“It’s a series. I think that’s all I’m allowed to say, I probably shouldn’t say more than that.”

So Big Bang fans will have to keep their eyes peeled to see exactly what Wil has in store.

Wil plays Andy, an actor on a videotape who particularly lonely people watch for companionship.

However, when loner David (Brian Landis Folkins) picks up the tape in the hopes of finding a connection, the bizarre and dystopian bond leads to dire consequences.

It’s a role Wil was eager to play as he admitted he enjoys tapping into the mindset of darker characters.

The Big Bang Theory is available to stream on Netflix UK now.
Rent-A-PAL will be available on Digital Download now and is available here.

fragment design and HYPEBEAST Link for a Collection of Everyday Essentials

Gigi Hadid Shares New Photos from Her Pregnancy, Including One with Zayn Malik!
World News