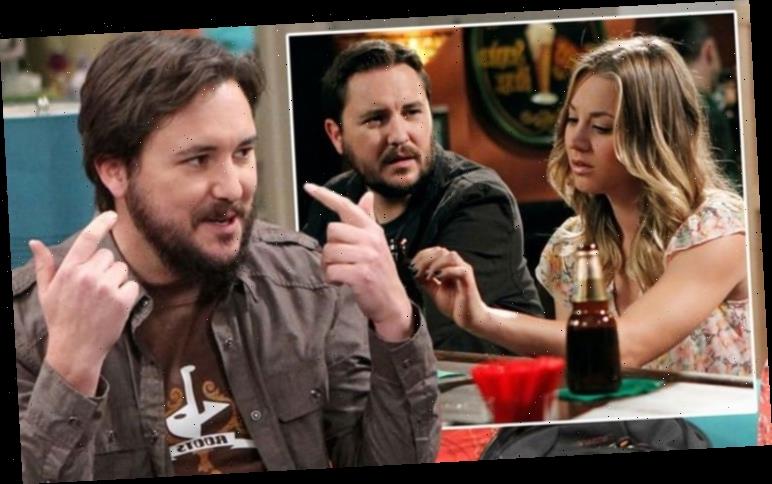 Wil Wheaton made quite the introduction on The Big Bang Theory as the scheming and wicked version of himself. Initially making an enemy of the CBS series’ leading character Sheldon Cooper (played by Jim Parsons), fans watched over the course of the series as Wil and the rest of the gang became close friends, providing plenty of laughs along the way. And one person Wil had a close bond on-screen with was his Serial Apeist co-star Penny (Kaley Cuoco).

Now, speaking exclusively with Express.co.uk, Wil has opened up about how that friendship has transferred off-screen too.

When asked if he stays in touch with the rest of the cast, Wil said: “Yeah, I mean, I am closest to Kaley and Kunal [Nayyar].

“That’s just how it kind of worked out and I text Kaley all the time. We both love dogs. We love our rescue animals.

“We’re big pitbull advocates, so we send each other pictures of our dogs all the time, and I just love them.” 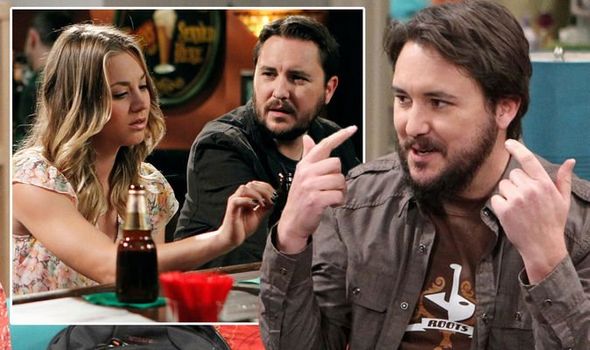 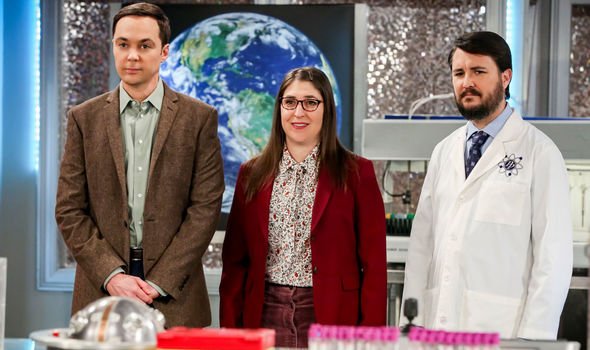 Referring back to his colleagues on the sitcom, Wil added: “I can’t say enough nice, kind, celebratory things about the cast and crew of Big Bang Theory.

“It was, alongside Star Trek: The Next Generation, the best set I’ve ever worked on.”

And while the Golden Globe-winning sitcom may have come to an end last year, it hasn’t stopped the likes of Cuoco landing huge roles elsewhere. 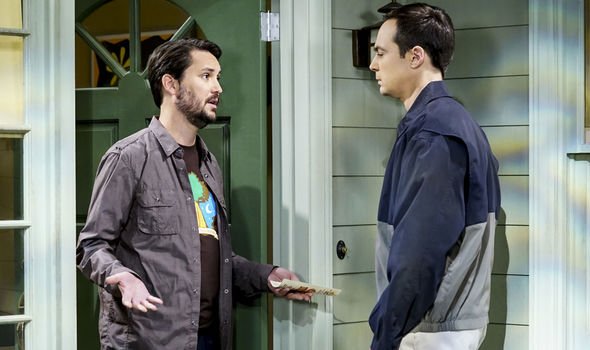 The Penny star will be taking on a role like she’s never done before in upcoming dark HBO drama, The Flight Attendant.

And Wil was full of praise for his co-star landing the role, saying: “I cannot wait for that. I’m excited for her.

“I’m excited for Kaley as an actor and as my friend to take on a role that is completely different from what people expect from her.”

Wil himself has also landed himself a role worlds away from the realms of The Big Bang Theory.

The star will appear in upcoming psychological horror, Rent-A-Pal as the creepy and sinister Andy.

Rent-A-Pal follows the lonely David (Brian Landis Folkins) who finds a friend through his TV screen in the form of Andy.

However, the man he sees on the videotape begins to take over his life – leading to rather haunting scenes.

Speaking about the new role and what appealed to him, Wil said: “I thought that this was a story about loneliness, and about what these two men do in an effort to not feel lonely and isolated anymore.

“I really, really loved the possibility that Andy is not even real, I love the idea that Andy only exists inside David’s head,

“And (also) that Andy could actually exist on video and was an actor sat in a chair and said all of his lines,

“But the characterisation and the incredibly unhealthy, dysfunctional relationship – I think it’s possible that all of that exists inside David’s head.

“And and we just don’t know, we don’t know for sure whether Andy is real, or there’s something supernatural and inexplicable going on. I thought that was really cool. I liked it.”

Rent-A-PAL will be available on Digital Download from November 16 and can be pre-ordered here.