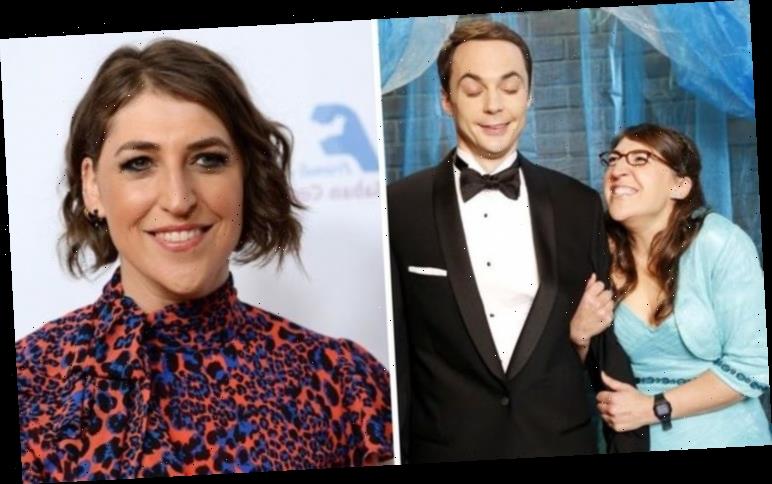 Big Bang Theory: Penny and Amy argue about a painting

Long term fans of CBS sitcom The Big Bang Theory may remember being shocked when the series introduced a love interest for the impossibly neurotic Sheldon Cooper (played by Jim Parsons). Despite the initial scepticism, Sheldon and Amy Farrah Fowler (Mayim Bialik) became one of the show’s most beloved couples, and Bialik may have finally uncovered why.

Principal Big Bang Theory star Mayim Bialik has revealed her explanation behind the secret of Sheldon and Amy’s long term success as a couple.

As one of the more unconventional partnerships on screen, Amy and Sheldon’s romance broke ground by essentially portraying a couple with very limited physical intimacy.

Although the pair eventually had sex in season ten – after five years of waiting – most of their affection for each other stemmed from their shared love of science and logic.

The Big Bang Theory’s geekiest couple initially got together when Amy was introduced in season three as a potential match for Sheldon via a dating website. 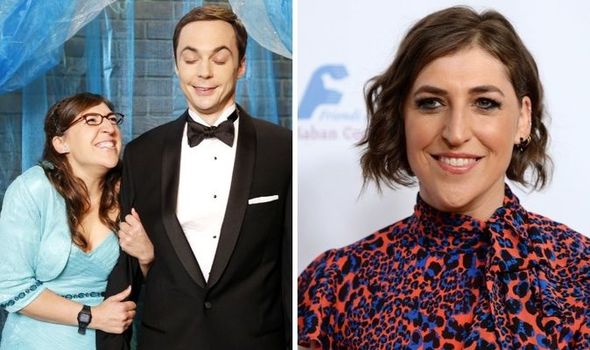 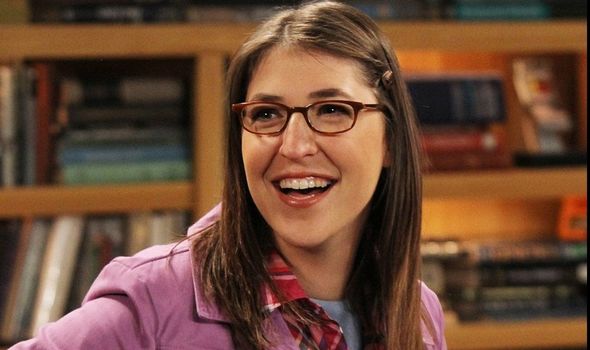 While they’ve had their disagreements in the past, even briefly breaking up at one point, for some the pair even surpassed Leonard (Johnny Galecki) and Penny (Kaley Cuoco) as the best couple in the series.

Writing and performing a successful love story without any semblance of sexual tension is certainly no small feat, yet the series was praised for its fresh take on nerdy romance.

Even Bialik was unsure about the characters’ challenging dynamic when she first signed on to the role back in 2009.

She recently told People TV: “I think Jim [Parsons] and I both didn’t know where this relationship would go.” 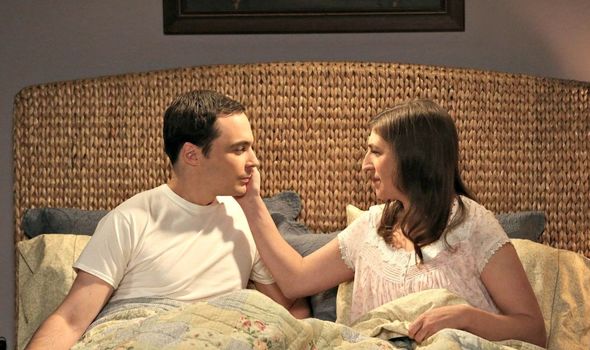 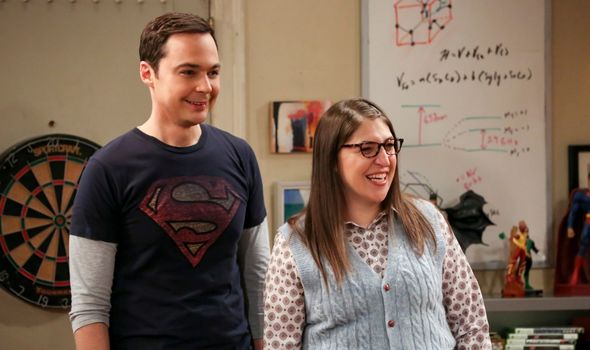 Thankfully, the risk certainly paid off as the show’s endearing romances helped catapult the series to becoming the world’s most popular comedy.

Plus, Bialik scored a number of accolades and nominations alongside her co-star, Jim Parsons, who received four Primetime Emmy Awards for his performance as Sheldon Cooper.

Introducing a romantic co-lead for Sheldon, a petty, germaphobic and socially inept physicist, seemed like an impossible task to some viewers at the time.

Over the years, Bialik became an integral part of the show once her chemistry with Parsons became apparent.

The star even maintained Sheldon and Amy’s unconventional dynamic was a part of what made it so successful, rather than a hindrance.

She continued: “There was a lot to us not being a sexually active couple but still being romantically and intimately interconnected in so many ways.

“I would say it’s probably the longest-running nonsexual relationship on television, at least that I know of.”

Things eventually did get physical between Amy and Sheldon, but only after five years and certainly not very often after that point.

In typical Big Bang style, their first night of love-making was paralleled with the release of Star Wars: The Force Awakens, two events that made the show’s core group of geeks incredibly nervous.

After getting over the initial awkwardness, Sheldon admitted to enjoying it much more than he thought he would.

Despite the excruciating wait for the big night, Bialik and Parsons proved sexual tension doesn’t have to be the only thing keeping a popular TV pairing afloat.

The Big Bang Theory is available to stream on Netflix.

This future Hall of Famer is interested in playing with Tom Brady, Bucs