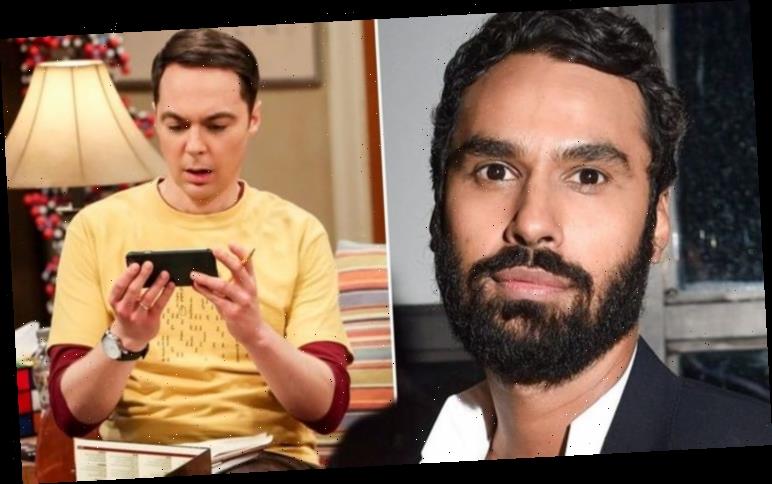 Both Kunal Nayyar and Jim Parsons – who played Raj Koothrappali and Sheldon Cooper on The Big Bang Theory, respectively – instantly become favourites among CBS viewers when they were first introduced in the sitcom in the series pilot. So much so, millions of fans regularly keep up to date with what both the cast members have been up to since Big Bang ended last year via their social media outlets. And it seems like both actors do the same with one another – much to the delight of the fandom.

Neither Nayyar nor Parsons have been short of exciting new work projects since Big Bang came to its emotional end last year.

Nayyar also has an exciting new role coming to the streaming service as he ditches geeky chic to play a suspect in crime drama Criminal.

However, it’s one of Parsons other new roles which has caught the eye as Nayyar sent him a sweet message of support via Instagram. 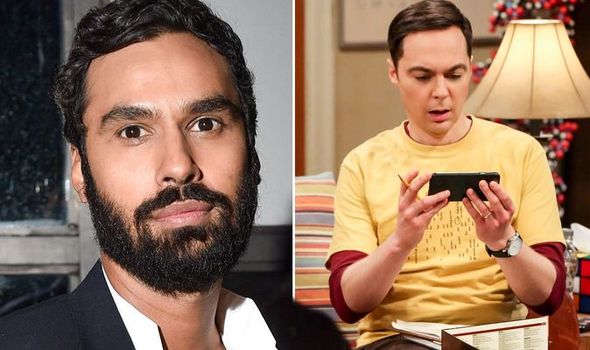 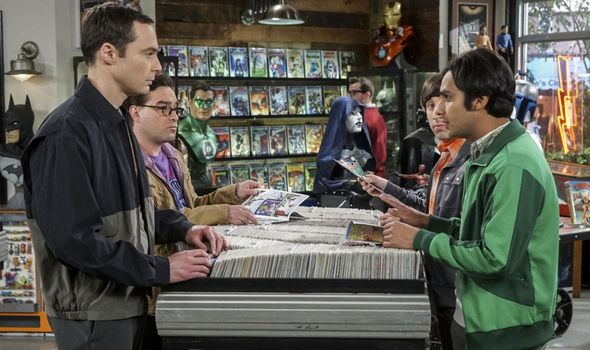 Parsons shared a poster for upcoming Netflix flick The Boys in the Band, which is set for release on September 30.

The Big Bang star will appear in the highly-anticipated blockbuster alongside Star Trek’s Zachary Quinto and Golden Globe-winner Matt Bomer.

He captioned the snap to his 7.6million followers: “Three weeks until Boys in the Band. September 30. @netflixfilm.”

While the actor was inundated with well wishes, fans had another reason to be pleased as Nayyar’s comment stood out above the rest.

Three weeks until Boys in the Band. September 30. @netflixfilm

It didn’t take long for fans to pick up on the sweet interaction and rejoice at their favourite Big Bang stars coming back together.

“I miss Sheldon and Raj… Mexico los extrana,” commented one of the pair’s fans.

While a third of Parson’s followers added: “@kunalmarnayyar I love you Raj!”

Nayyar’s comment even racked up over 600 likes within two days of it being posted to his former colleague’s post.

It’s not the first time in recent days a member of the Big Bang Theory cast had their social media fans talking.

Penny star Kaley Cuoco was firmly hit back at criticism earlier this week after coming under fire for wearing a face covering during a workout video.

Commenting under the clip of herself, Cuoco hit back at her critical followers, saying: “For everyone and their mask comments.

“I wear a mask when I’m in an enclosed space around others, which I was.

“I also wear a mask when I’m outside around others. I’m protecting myself and everyone around me.

“That’s why I choose choose to wear a mask. Thanks for playing.”

The Big Bang Theory is available to stream on Netflix UK now.