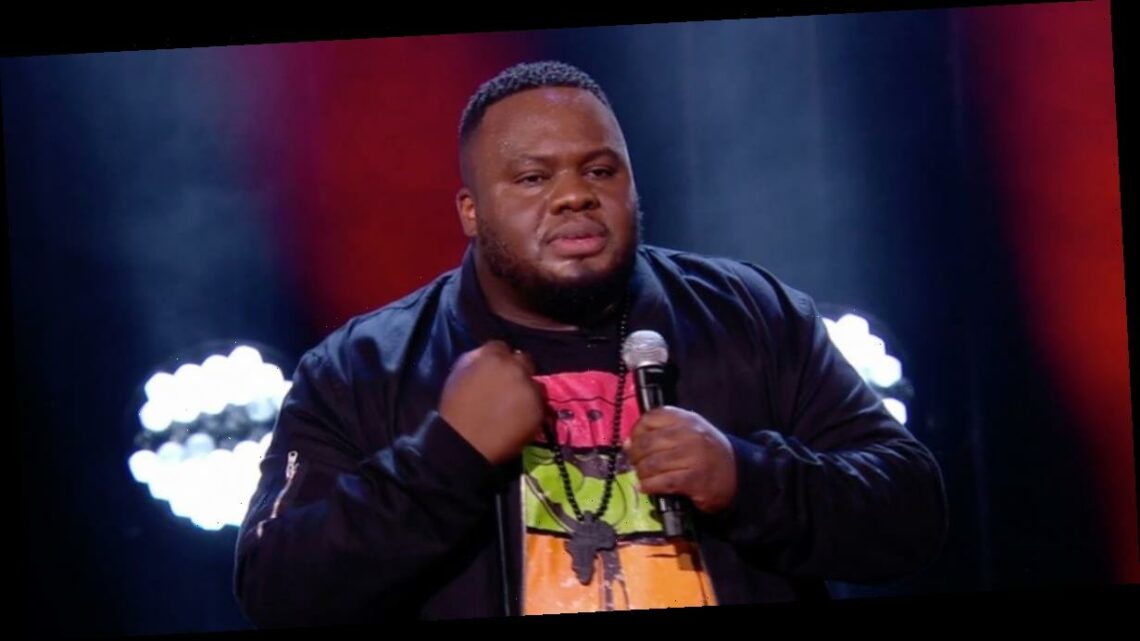 Britain's Got Talent finalist Nabil Abdulrashid has been branded "a bully and a homophobe".

The comedian – who is judge Alesha Dixon's golden buzzer act – has already sparked more than 700 Ofcom complaints because of his Black Lives Matter and racism jokes.

We can reveal in 2016 Abdulrashid appeared in BBC show Muslims Like Us where ten followers of Islam lived in a house to see how they would get on.

And now the horror of their time together has come back to haunt him seeing BGT.

Mr Khan, 36, from London, said: "When I saw him back on TV it brought back all the nightmares I had buried.

"He made a comment about how being gay was ‘not halal'. Twice he mimicked my voice and my hand gestures.

"I felt hurt and upset. It brought back all the nightmares I suffered at school as a victim of homophobic bullying. I hated it."

Later, when Mr Khan was chopping up onions, Abdul-Rashid flew into a rage and shouted at him, causing Mr Khan to burst into tears, while the others branded him "bullying, aggressive and abusive".

Mr Khan now claims: "He made me feel afraid. I felt bullied. People should know what he is like. I didn't stand up to him then but I am now."

Last night a BGT spokesman said: "Nabil completely refutes these claims which he says are false, defamatory and malicious.

"As a result, he is considering all legal avenues that are open to him."

When contacted, a source close to the show, Muslims Like Us, claimed the participants in the series were monitored closely during the production.

The source said: "The contributors were watched 24/7 and although it was clear Nabil and Ferhan didn't get along, there were no incidents of any homophobic or bullying behaviour, certainly not from Nabil.

"In fact, the one-time producers did step in was to warn Ferhan and another female contributor that their aggressive behaviour towards Nabil over the onion incident would not be tolerated. They've seen each on a few occasions since but have been courteous – in fact, Ferhan even asked Nabil if they could work together at one point."

A source close to Nabil also commented on the remarks made by Mr Khan, claiming the BGT star is "saddened" by the accusations.

The source said: "Nabil went on the show to open his eyes to the different values and beliefs that range across the British Muslim community. He's the first to admit he didn't get along with everyone in the house, but he's really saddened that these false accusations have been made. Despite suffering years of abuse on his socials since appearing, he's really tried to use his platform to open up important discussions."

Brooke Shields Said Liam Neeson Proposed and Then Ghosted Her