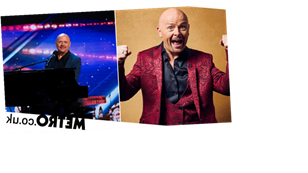 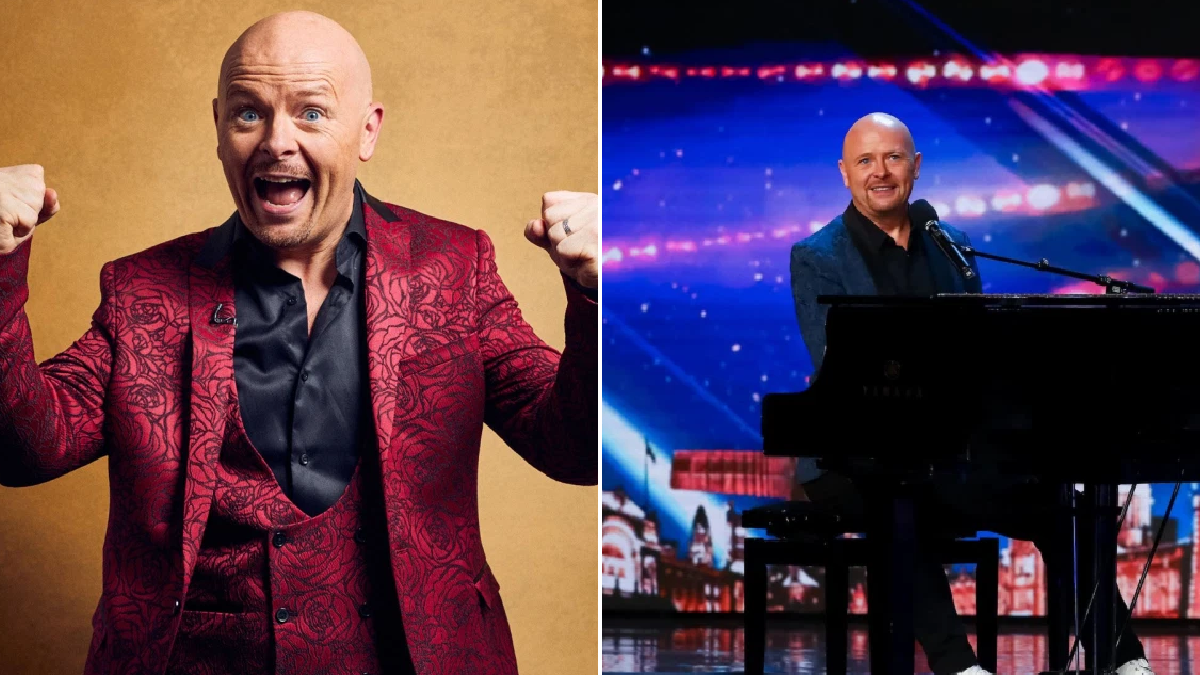 The 48-year-old comedian was named the champion of the ITV competition show’s 14th season, which aired amid the ongoing coronavirus pandemic.

Although Jon scooped the top prize, he was also fighting the deadly disease behind-the-scenes.

The star first noticed a suspicious-looking mole during the auditions process in January 2020, however, he put his worries to one side to focus on his performance – which subsequently won him a golden buzzer from presenters Ant McPartlin ad Declan Donnelly.

Jon had his mole checked by a GP in July and just a few weeks later he was diagnosed with melanoma, a type of skin cancer that can spread to other organs in the body.

‘Mentally it was agonising,’ he recalled. ‘The doctor’s face was so serious I thought I only had days to live.

‘I was being referred to a specialist immediately because there was a strong possibility it had spread to my lymph nodes.’

Jon shared his story in a bid to encourage others to get checked out and to donate to Macmillan Cancer Support.

‘I was in so much fear about the future,’ he continued to The Sun.

‘I had panic attacks. But I was grateful to be busy with BGT.’

Jon was booked in for surgery immediately after he won Britain’s Got Talent in October and shared he was happy to have won the £250,000 cash prize as the money could support his loved ones in case he lost his life.

He added to the publication: ‘My first thought was, “If the worst happens, it’s a big chunk of money for my family”.’

Melanoma is caused by skin cells that begin to develop abnormally.

Exposure to ultraviolet (UV) light from the sun is thought to cause most melanomas, but there’s evidence to suggest that some may result from sunbed exposure.

Melanoma skin cancer is the fifth most common cancer in the UK and around 16,000 new cases are diagnosed each year.

Patrick Mahomes has highest average NFL salary among QBs: Who else is on the list?