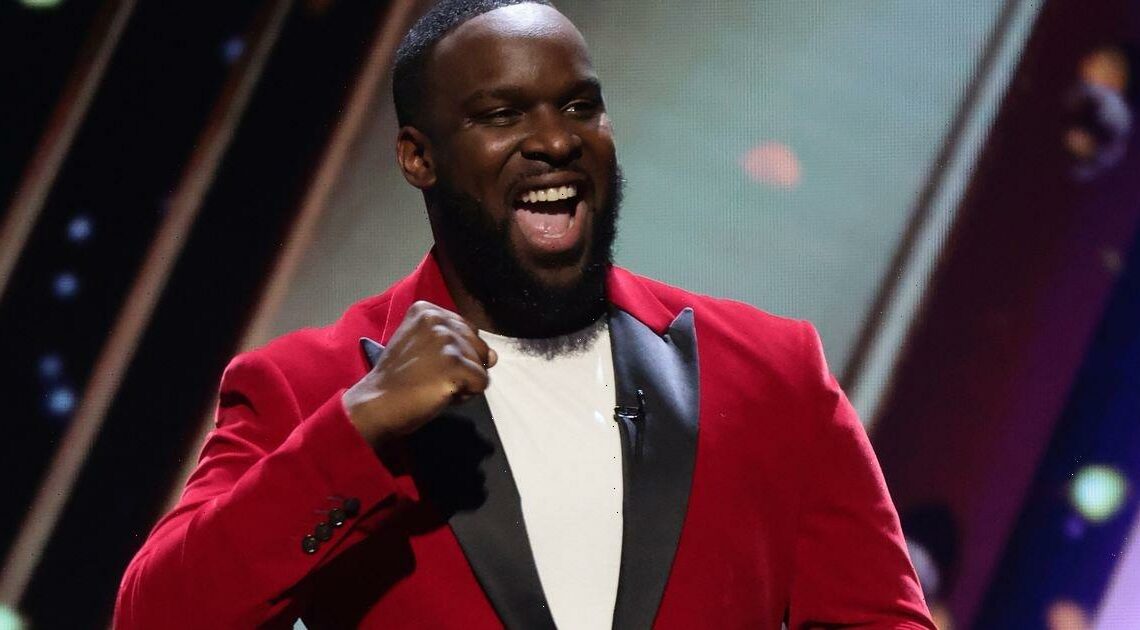 Axel Blake has been crowned the winner of Britain’s Got Talent 2022 after a hilarious performance in last night’s final.

But Blake came out on top and beat all the other performers to win the £250,000 prize and a spot at the Royal Variety Show.

However, his win has left BGT viewers divided after his arrival on the show sparked controversy.

Here’s everything you need to know about Axel Blake's career before Britain’s Got Talent and why he caused upset by entering the talent competition.

In his first audition for the show, 33-year-old Axel won over the notoriously tough judge Simon Cowell after a spectacular comedy performance.

Simon gave the funnyman his Golden Buzzer, which meant that he was guaranteed a spot in the semi-finals.

But the comedian’s Golden Buzzer caused controversy and sparked fix claims, after viewers found out that Blake wasn’t an amateur comedian.

It was revealed that he had already had a successful comedy career, including a show on Amazon Prime.

Now, the talent show faces another fix row as many viewers weren’t happy to see the comedian crowned the winner.

Fans took to Twitter to express their anger and accused Blake’s win of being a setup.

One person said: “Axel Blake, while very funny, has already done a sold out show at the O2 and an Amazon prime special!? I thought BGT was about finding new talent?”

Another agreed, saying: “Professionals shouldn’t be allowed to compete, he’s got his own prime show ffs.”

And one angry viewer said: “What a complete fix. The guys already got an Amazon show and a O2 arena gig.”

Axel Blake is a property maintenance manager from west London, but when he first appeared on Britain’s Got Talent fans were quick to spot that it wasn’t his first time in the limelight.

Axel has been a comedian for 10 years and his website describes him as “one of the UK’s leading entertainers” who has “long established his position in the world of comedy”.

The comedian has his own special on Amazon Prime titled Axel Blake: I'm Not Gonna Lie, which came out in 2020 – although it's currently unavailable to watch in the UK.

The Prime show was recorded during his live headline show at the O2 in London in 2018.

The comedy special isn’t Axel’s only Amazon Prime appearance; he also stars in the comedy film Loves Spell, which also came out in 2020.

Throughout his decade-long comedy career, Axel has performed headline shows up and down the country and has supported big names including Eddie Griffin and Dave Chapelle.

His previous success has caused BGT viewers to question his win, but Axel has now addressed his Amazon show during an interview on Lorraine, explaining that he paid for the tour out of his own pocket.

He told Lorraine: "So I put that show on myself, I didn't have any management, everything myself, and I just put my money where my mouth is and I achieved that.

“But it looks like ‘oh my gosh its Amazon Prime’, but if they saw the backend it didn’t look like that financially.”

He went on to explain that the show wasn’t created for Amazon specifically, saying: “After that, Amazon picked it up, so it wasn’t for Amazon Prime, I didn’t know they were gonna pick it up.”