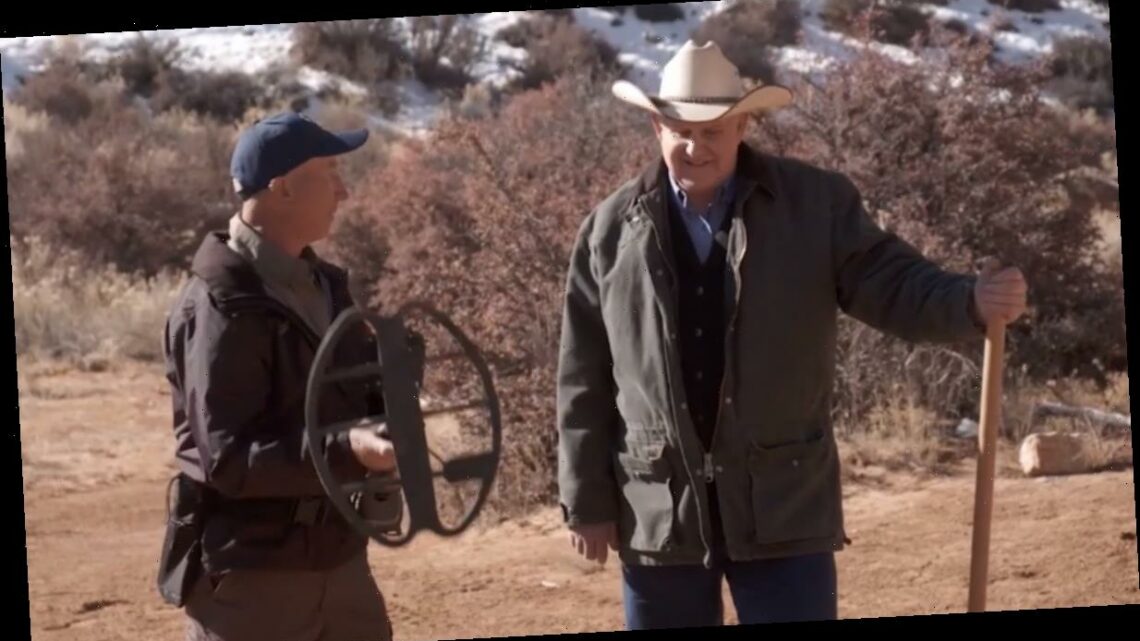 This week on Beyond Oak Island, the guys focus on the bandits of the Wild West, with particular emphasis on the hidden loot of Butch Cassidy and the Sundance Kid.

Last week, the focus was on the pirates of the Caribbean, but this week, Rick and Marty Lagina are joined by Matty Blake and Gary Drayton to discuss what Rick refers to as “land pirates.”

These were the infamous outlaws that plagued the West by robbing stagecoaches, railroads, and banks just as the US tried to open up the wild frontier to the west.

The guys discuss the exploits of the infamous Dalton gang, a group of five bank robbers who finally met their match when they tried to rob two banks in Coffeyville, Kansas.

The residents of the town, on realizing their banks were being robbed, armed themselves and waited for the gang to emerge from the two banks.

A violent shootout occurred, which led to multiple deaths, including four members of the gang. Their bodies were subsequently put on public display as a warning to other outlaws.

The guys also chatted about Joaquin Murrieta, who was considered an American version of Robin Hood; he robbed from the rich and gave to the poor.

He was also seen as the inspiration behind Zorro.

Butch Cassidy and the Sundance Kid hid their loot

But the true focus of this episode was the hidden treasure of the leaders of The Wild Bunch, Butch Cassidy and the Sundance Kid. This gang operated around the 1900s, and they specialized in robbing trains.

They stole thousands of dollars from the railroad, which was in big bulky coins that were hard to carry around. They must have buried some so they could return to it later.

The gang had a hideout at Robber’s Roost Canyon in Utah, and Gary believes that’s where they might have hidden the coins. 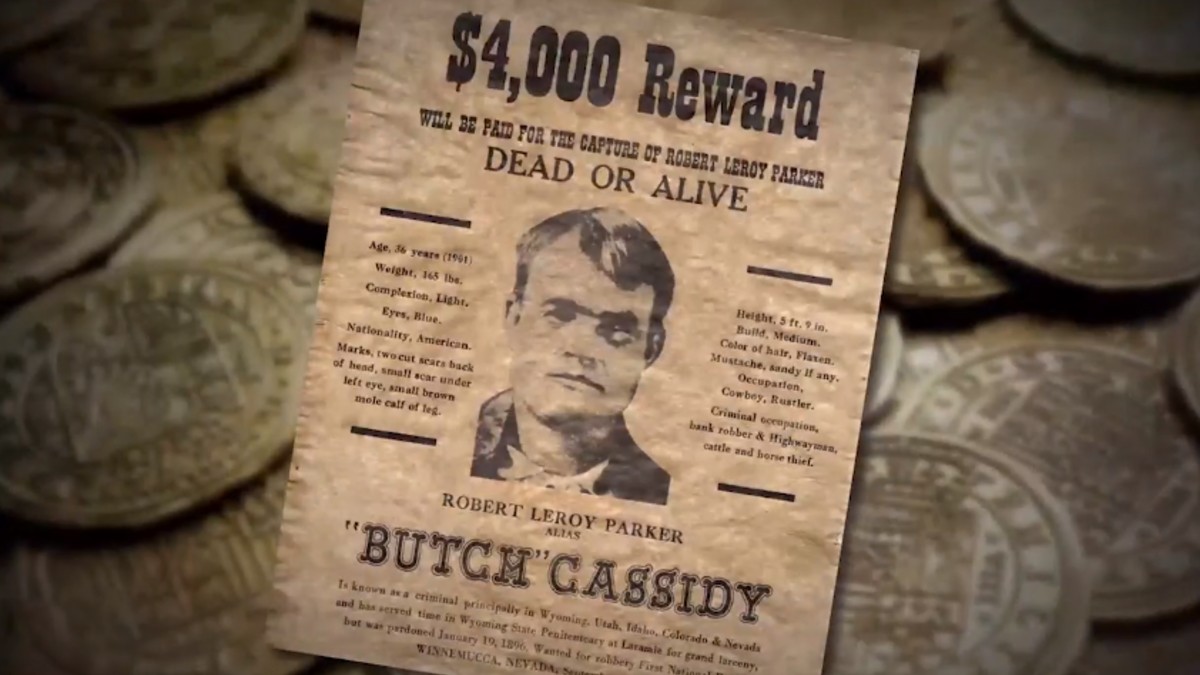 Cassidy and Sundance eventually fled to South America after things got too hot in the USA. In 1908, they were finally shot dead by the Bolivian police, which left all their hidden loot unclaimed.

Some believe that the pair may have survived and returned to the US, but no one knows for sure.

The team agreed to send Gary to Utah to find the hidden loot. On the ground, Gary is joined by Bill Betenson, who is actually the great grand nephew of none other than Butch Cassidy himself.

As Matty Blake pointed out to Gary, he was working with “a direct descendant on an American legend.”

Gary and Ben made their way through the most stunning scenery of the old west before they reached Robber’s Roost Canyon. It was then that Gary was hit by the magnitude of the task ahead.

This is a vast area, and the loot could be hidden anywhere. It’s a needle in a haystack type scenario.

Undeterred by the task ahead, Gary whips out his trusty CTX 3030 detector and begins a methodical search near where The Wild Bunch was suspected of having a cabin.

All that currently remains of the cabin is an old chimney that stretches defiantly into the western sky.

When the 3030 beeps, Gary and Bill have their first find; it’s an old iron horseshoe nail dating from the late 1800s, and proves that horsemen from Cassidy’s time period were in the area.

The next find is much more exciting, as they discover a cartridge shell from an old Winchester rifle. As Gary pointed out, it could have been fired by one of the gang members.

Alas, the guys run out of time before they find any actual treasure, but they remain happy with their efforts and more positive than ever that there’s more to be found out there.

When the Laginas debriefed Gary, Marty suggested that their finds meant that nobody had done a proper search of the area with metal detectors, meaning there must still be loads to be found out there.

Gary pointed to the sheer size of the area, combined with all the cracks and cubby holes within the walls of Robber’s Roost Canyon. He said there’s bound to be treasure hidden in those canyon walls.

Beyond Oak Island continues next week as the guys spread their wings around the world in search of hidden treasure.

Beyond Oak Island airs at 10/9c on History.

‘We Are Really Demanding’: CAA’s Longtime Leaders Reflect on 25 Years at the Helm