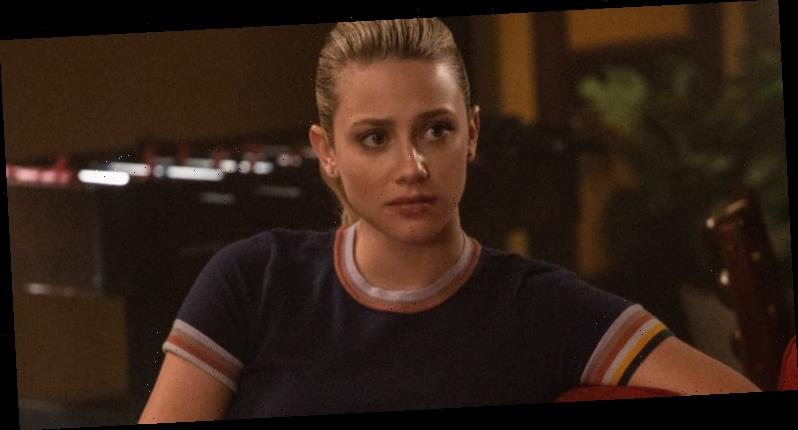 [Warning: Spoilers for Riverdale season 4, episode 5, “Witness for the Prosecution,” ahead.]

Oh Riverdale, how I’d hoped you’d leave the “reveal” by Alice Cooper that Betty has the “serial killer gene” back in season three’s crazy farm where it belonged. But alas, all of Betty’s storyline for tonight’s episode revolved around the mysterious MAOA and CDH13 genes.

First, Betty convinces her best-friend-again Kevin to join her in F.B.I. training camp for seniors we’ve never seen before, which of course is led by none other than her half brother, Charles. For class numero uno, Charles decides to go big and jump right into serial killers. The entire lecture sounds like he’s seen one episode of Criminal Minds and Mindhunter, each.

He shows the class groups of mugshots and asks them to guess which is the serial killer with absolutely zero other information. Betty, for some reason, guesses all of them correctly because…she just does. Alzheimer’s disease runs in my family, that doesn’t mean I can spot it in others, but okay. 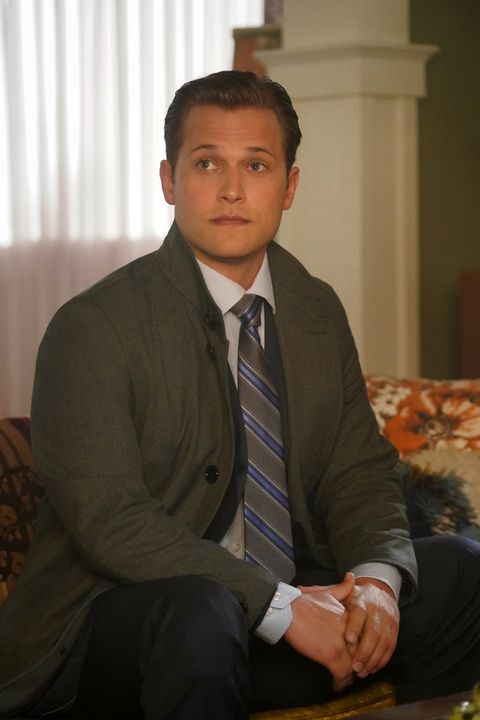 Obviously, she starts freaking out because she’s the serial killer whisperer (I mean, she has been in contact with a lot of them), and starts flashing back to a repressed memory of drowning her childhood cat.

But she…didn’t? After learning in serial killer school that people with the mysterious MAOA and CDH13 gene like to keep trophies, journals, and records, Betty goes searching through her old diaries. Turns out she killed her cat with a rock after it was hit by a car. Oh, and her actual serial killer father told her to.

Now, Betty’s convinced she’s one step away from going full murder-spree and tells Charles she’s done with F.B.I. for Dummies. He reveals that he also has the serial killer gene, which is genetic. So that’s Hal, Betty, and now Charles. One big happy murder family. Here’s why none of this makes sense.

First things first: are the MAOA and CDH13 genes even real?

Actually yes! According to the Genetics Home Reference, MAOA is an enzyme that breaks down molecules called monoamines. Included in those monoamines are chemicals that act as neurotransmitters, like serotonin, epinephrine, norepinephrine, and dopamine. You might recognize serotonin as the one that affects mood, emotion, sleep, and appetite.

As for CDH13, according to the Genetic Literacy Project, it helps signal between cells and has been linked to ADHD, schizophrenia, and bipolar disorder.

So what does any of this mean for serial killers?

The issue actually comes when you have low-functioning MAOA, which means your serotonin isn’t breaking down. This can lead to “aggressive and violent outbursts.” Still, while studies have shown this phenomenon to be both genetic and prevalent in some serial killers, it’s actually more commonly referred to as the “warrior gene.” 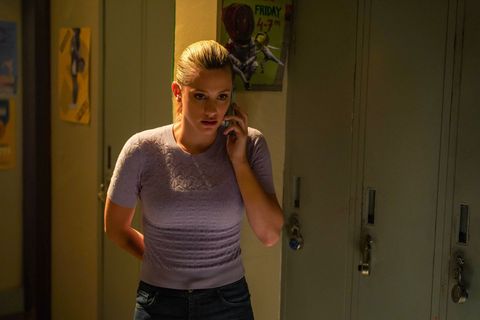 So why can’t it be a thing with Betty?

Let’s start with something more scientific before launching into the part that drives me absolutely mental.

The “warrior gene” is kind of a guy thing. According to a study out of the University of South Florida, the same low-levels of MAOA that cause violence in men actually boost happiness in women! Oops.

Okay, so what else is wrong with this whole thing?

Umm…I don’t have to study serial killers and psychopaths to know that the one thing most of them lack is empathy. Meanwhile, Betty is incredibly in touch with her feelings and the feelings of those around her. In fact, I’d argue that the death of her cat Caramel was a direct result of her ability to empathize. Even if it wasn’t her father who told her to kill her pet, the cat had been hit by a car and was in severe pain. Not saying I’d advise my own child to kill a dying cat with a rock, but that’s more Hal’s fault than Betty’s.

Finally, if Riverdale is relying on the fact that the serial killer gene is genetic, then they have to get genetics right. Hal was the first carrier of the gene that we know about, so why the hell would Charles have it? Yes, he’s Betty’s half-brother, but his father is supposed to be FP Jones.

Frankly, I call bullshit on the whole thing. Can we just focus on Jughead’s weird murder school instead? I feel like Jughead could use Betty’s help.

The 1 Reason Why Gwyneth Paltrow May Be an Underrated Celebrity