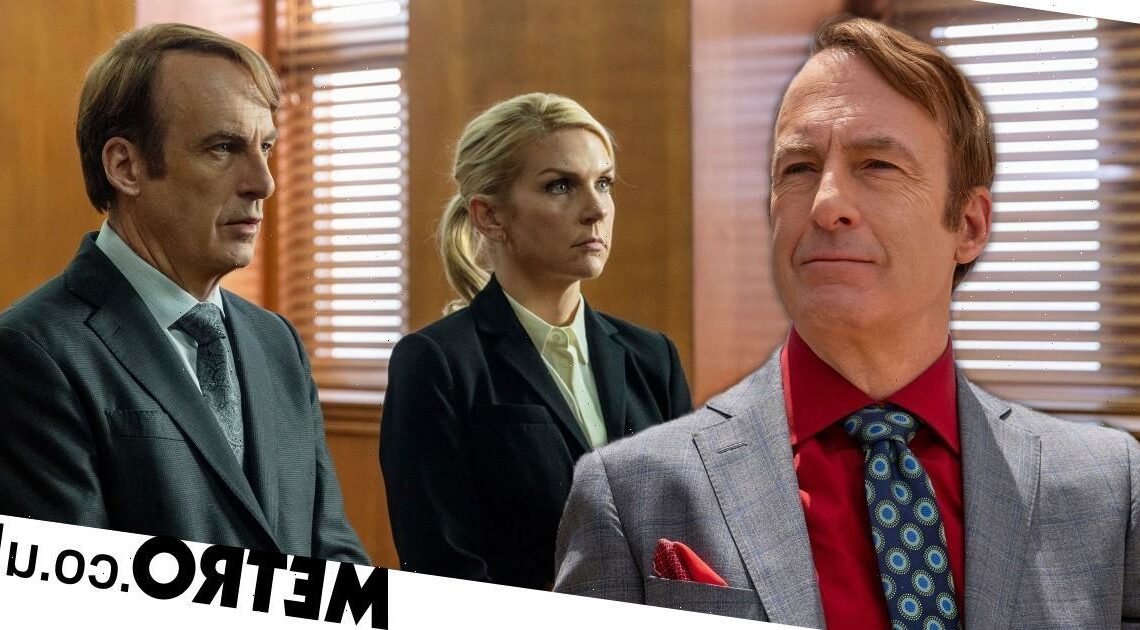 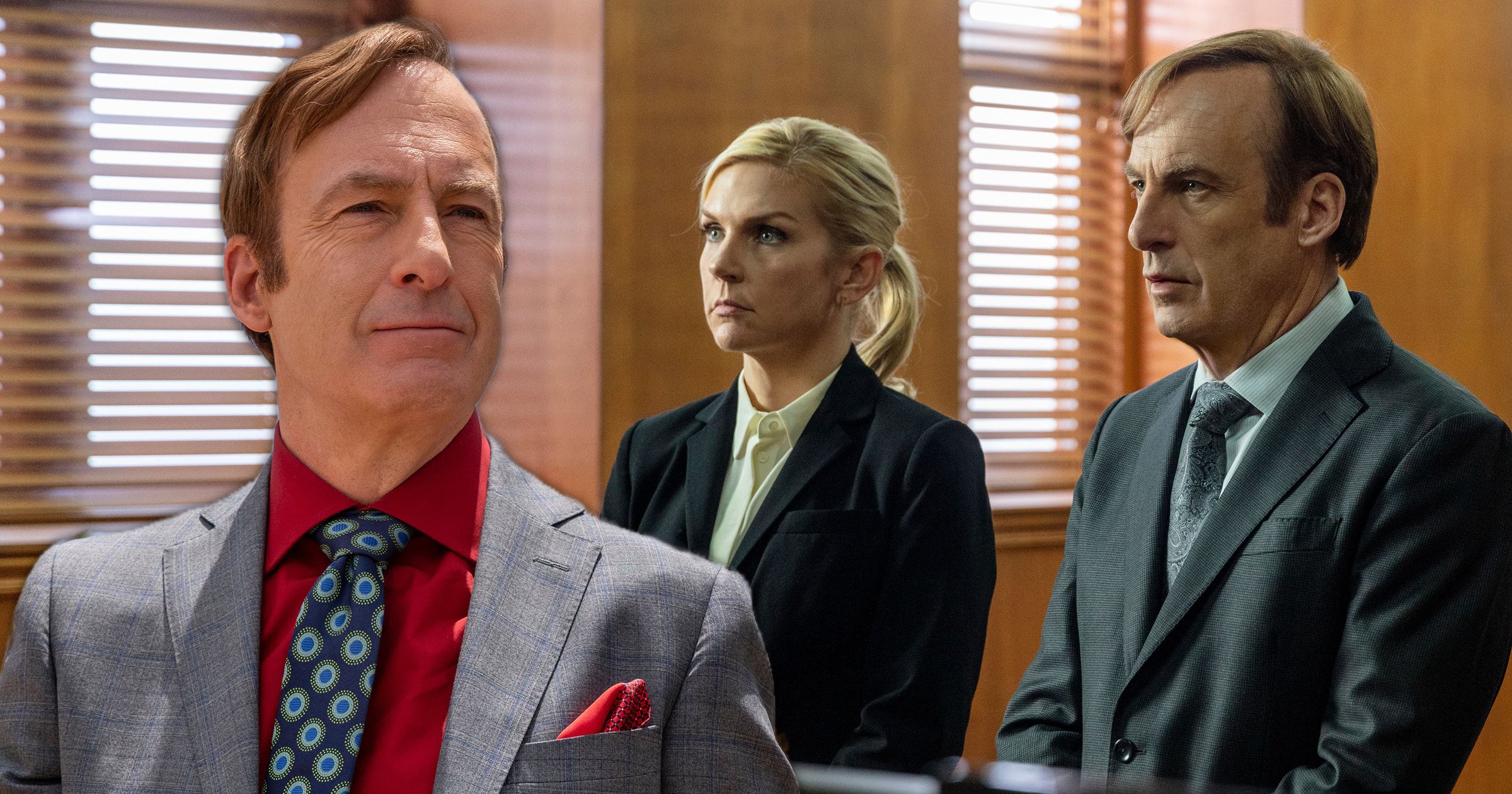 Better Call Saul’s emotional final episode has gone down well enough with fans to have been voted one of the top TV episodes in history, alongside others in the season.

The popular prequel series brought hard-working-but-slightly-crooked lawyer Jimmy McGill to the end of his journey, ahead of popping up as full-on ‘criminal lawyer’ Saul Goodman in Breaking Bad, where he was first introduced to audiences as Walt (Bryan Cranston) and Jesse’s (Aaron Paul) representative over 10 years ago.

Following its airing on Monday, the episode – the title of which alone had viewers anticipating it as a ‘masterpiece’ – has already seen the top ratings pile in on IMDb.

With ‘Saul Gone’ initially boasting a 9.9 star rating on tens of thousands of votes, it’s currently settled on 9.8, taken as a weighted average from a whopping 35,528 voting viewers.

This vaults it way up into the top reaches of the site’s best-voted TV show episodes in history, where it currently sits at 69.

Fans were raving about the piece of television on Twitter too, as one said it ‘perfectly encapsulates everything I’ve loved about the series all these years’, while another commented: ‘Finally a season finale that didn’t disappoint, incredible series.’