Home » TV & Movies » 'Better Call Saul': Another Character From the Spinoff Might Have Already Appeared in 'Breaking Bad' 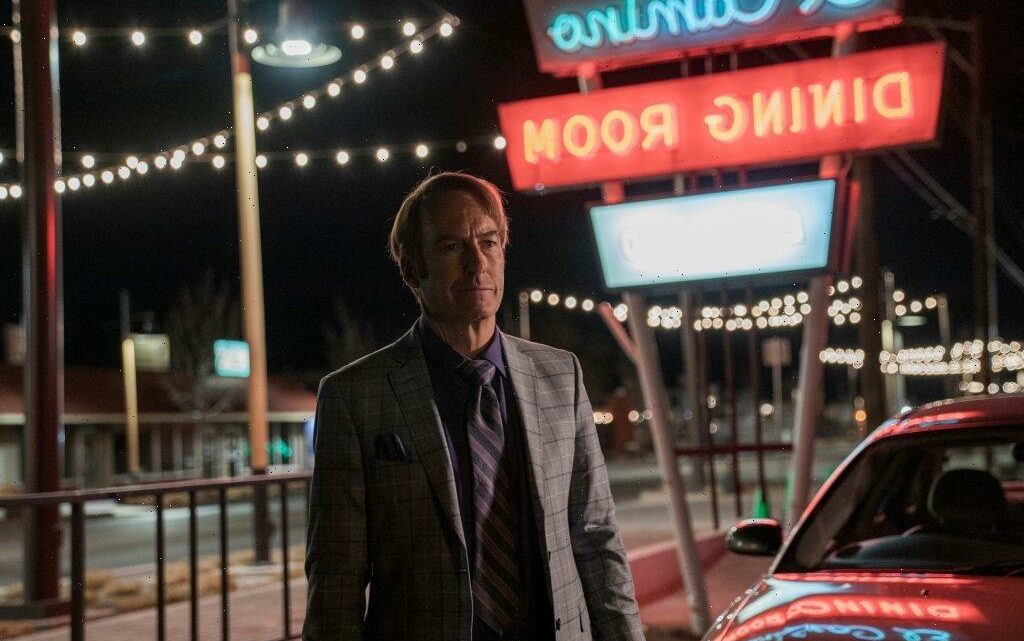 'Better Call Saul': Another Character From the Spinoff Might Have Already Appeared in 'Breaking Bad'

Season 5 of Better Call Saul concluded with Kim Wexler (Rhea Seehorn) committing to conning Howard Hamlin (Patrick Fabian). She and Saul (Bob Odenkirk) plan to discredit Howard and ultimately cause him to lose the Sandpiper Nursing Home case. Part of their plan is convincing Cliff Main (Ed Begley Jr.) Howard is on drugs — a notion that strikes close to home with Cliff, whose son has a drug addiction.

A fan of the AMC series shared a photo of Jesse’s Group Leader (Jere Burns) on Reddit. The character appears in seasons 3 and 4 of Breaking Bad.

In “No Más,” Jesse attends a group therapy session at the rehab facility he’s been living in. He learns the unnamed Group Leader killed his 6-year-old daughter while he was drunk on vodka and high on cocaine. Could this be the son Cliff Main speaks of in Better Call Saul?

Many other fans find this theory plausible, especially estimating the age difference between Cliff and the Group Leader. “The [age] difference is at least 20 years,” said one Redditor. Another analyzed the character more deeply, basing their comment on the Group Leader’s daughter’s death on July 18, 1992.

Whether or not the Group Leader does end up being Cliff Main’s son will likely have little to no impact on the plot of Better Call Saul. If anything, confirming the character’s relationship to Cliff would be a fun Easter Egg for fans.

From Gus Fring (Giancarlo Esposito) to Tuco Salamanca (Raymond Cruz) and his twin cousins, many Breaking Bad characters have already appeared in Better Call Saul. Season 6 brings even more familiar faces into the mix with the appearance of Wendy (Julia Minesci) and Spooge (David Ury).

Plus, Better Call Saul co-creator Peter Gould confirmed Bryan Cranston and Aaron Paul would reprise their roles in the final episodes of season 6. How and when Walter White and Jesse Pinkman come up in Saul Goodman’s universe remains unclear, but fans are excited to see them again.

Catch up on Better Call Saul on AMC.