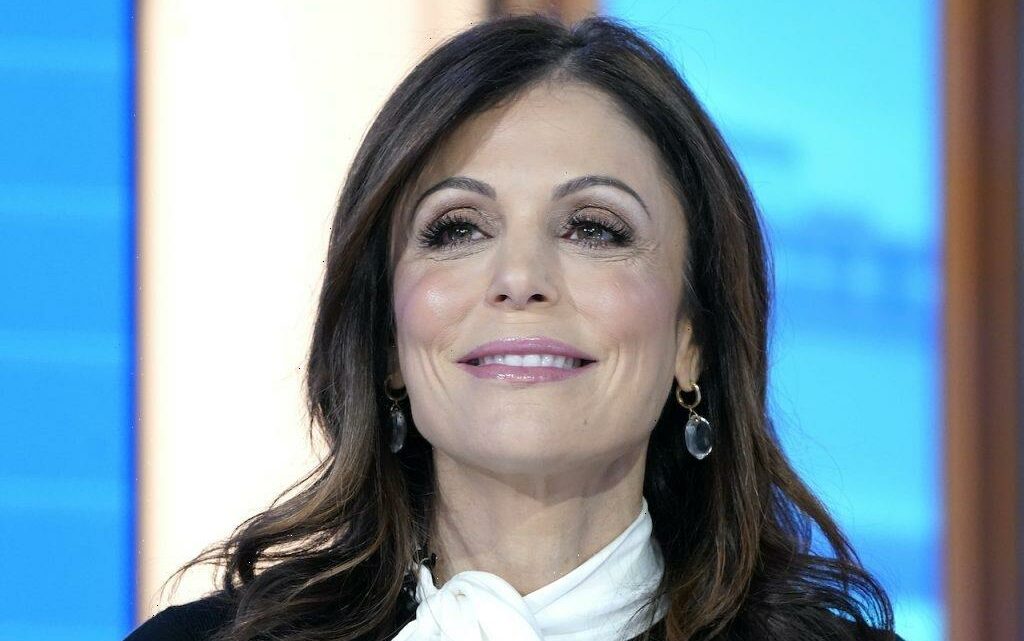 Bethenny Frankel is back on reality TV with her HBO Max series, The Big Shot with Bethenny. Leaving Bravo TV’s Real Housewives of New York last year, Frankel focused on her philanthropic work through her BStrong foundation, and pursued some other new creative endeavors. The RHONY alum recently gave standup comedy a try and spoke to some top performers for a few tips.

Bethenny Frankel’s fiancé supported her debut as a standup comedian

In a recent interview with Vanity Fair, Frankel explained why she decided to try being a comic. She fleshed out the idea with her fiancé, Paul Bernon.

“I was talking to Paul, my fiancé, in a hotel room in Florida,” Frankel recalled. “I said, ‘I would like to do something unique that would be a one of one.’ And then he’s like, ‘What would it be?’ And I didn’t even want to get the words out of my mouth because it was so one of one that if I said it, maybe I’d have to do it. But I just said, ‘Stand-up.’”

Moving forward with the plan, the RHONY alum was a surprise guest when she made her debut.

“We booked a club,” she remarked. “A real club with real comics. Nobody knew I was coming in. And I just found myself like a zombie walking towards the light.”

Fortunately for Frankel, she has enough connections in the entertainment industry to garner a little sage advice from some of comedy’s best.

Frankel praised Rock’s generosity for his quick reply to her request for help, and the tangible tips he provided.

“He took it very seriously,” the HBO Max star said. “He gives a paragraph this big [holds up her hand] of just tactical advice — He was the first person I asked, and it was an immediate response. It doesn’t matter if I was nobody or anybody, he answered as if I was his best friend. And we don’t know each other well at all.”

Frankel didn’t have much time to put together an act, but did the best she could with anecdotes from her podcast “Just B with Bethenny Frankel”.

“It was, like, six days before when I decided to write some things down that I felt were funny or I said on my podcast,” she shared. “And then the day before, I was in my living room, like, ‘Am I doing this?’ And I got my hairbrush out and I did it for Paul, and then I literally did it the day of for the dogs. Then I went up onstage. … People laughed for seven minutes. Not every second of the seven minutes, but they laughed.”

Using material from a few different topics, Frankel was able to create a routine she felt comfortable with and to which audiences responded.

“I talked about kale going from being a garnish to being an A-list celebrity,” the reality star said. “I said that I was a plant-based comic — I won’t talk about people or animals. Then I did something on how I go with my plastic t*ts and my plastic car, and buy my sandwich in plastic and go get a coffee dolce latte and it comes in a plastic cup and I’m ready to drink it and I can’t use a straw. That’s where we’re drawing the line? I’m drinking my drink out of a paper airplane. So I did seven minutes on stuff like that. Just nonsense.”

Though the former RHONY star hasn’t said if she’ll be venturing into the comedy space again anytime soon, fans can get their Frankel fix with The Big Shot with Bethenny on HBO Max.

'RHONY' Alum Bethenny Frankel Has This Advice for College Grads