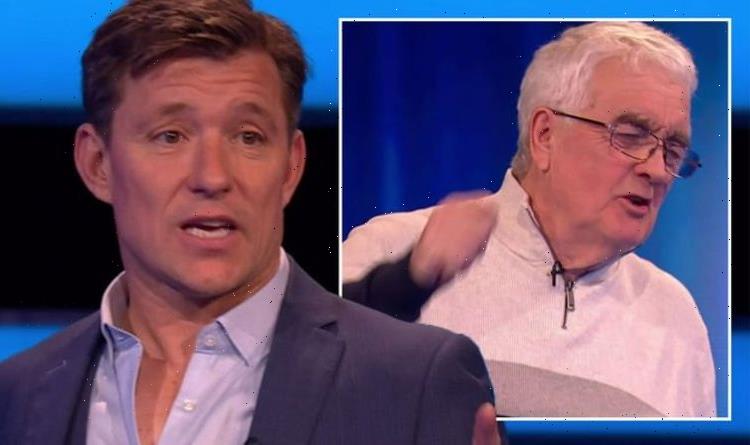 David, Geoff, Katherine and Grace were the four budding quizzers joining Ben Shephard in the Tipping Point studio on Wednesday as each hoped to leave with some life-changing cash. However, only one could make it to the final to tackle the famous machine and faced a number of general knowledge from the GMB star in their bid to do so. For contestant Geoff, however, he appeared so preoccupied with trying to suss out the machine, he left ITV host Ben rather dejected.

After seeing off Grace in the first round, Geoff joined Katherine and David in the second challenge to try and add some cash to his prize fund.

In round two, each player faced 30 seconds of quick-fire questions from Ben, with every correct answer equalling one counter to pop into the machine.

With the most cash in his prize pot, Geoff was first up and got off to a good start, answering several of the Tipping Point host’s questions correctly.

But as Ben read aloud his final teaser to try and sneak another counter into Geoff’s pocket before the time ran out, the ITV contestant had other ideas. 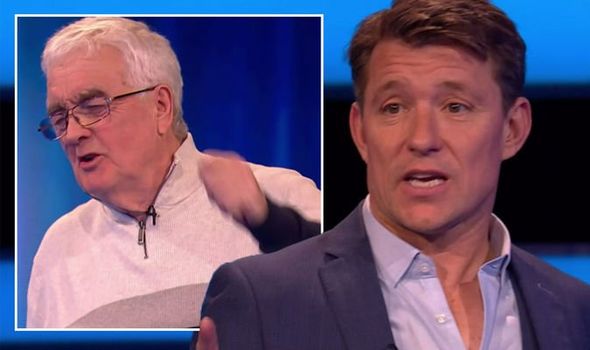 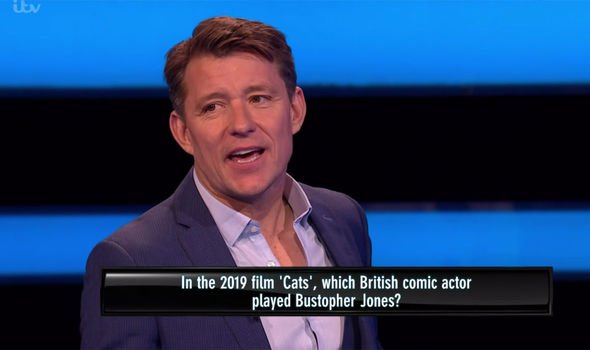 “In Greek mythology, the winged horse…” Ben began before the klaxon rang to tell him he’d run out of time.

Ben continued nonetheless: “Out of time on this one, let’s see if you would’ve got it.

“In Greek mythology, the winged horse Pegasus is said to have sprung from the blood of which Gorgon?”

But spotting Geoff’s attention was focused elsewhere, Ben joked: “You’ve given up!”

Geoff quickly snapped back into action after realising Ben was waiting, however, and answered: “Medusa?”

But Ben was keen to keep teasing the Tipping Point contestant: “You weren’t even listening to me Geoff, were you?”

Geoff let out a laugh as he repeated his answer before apologising to the host: “Sorry. Ben.”

“It’s alright, it was Medusa,” Ben revealed before the pair moved on with the rest of the game.

And Geoff’s fine form continued into the penultimate round as he faced off against David for a chance in the final.

With £2,300 in his prize fund, Geoff came out on top and was given the chance to pop the jackpot counter into the machine.

Geoff also had rather impressive plans for the money he hoped to win, telling Ben he would put it towards solar panels and an electric car to do his bit to help the environment.

The player also said he’d help out his local food bank, prompting Ben to call him a “superhero”.

And after a few tricky questions, Geoff did manage to knock the jackpot counter off the bottom shelf, walking home with £10,000.

Not only that, but Geoff had also pocketed two mystery prizes which consisted of a luxury beauty box full of cosmetics and a treehouse break for two.