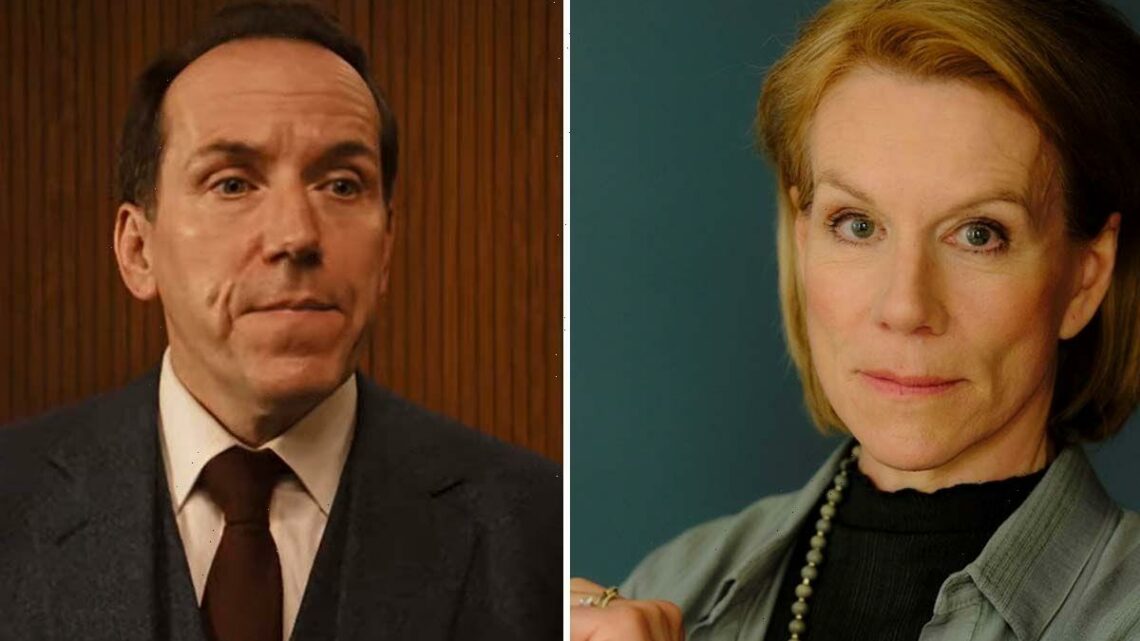 Juliet Stevenson will have an exciting new role in Professor T series two as she stars as the therapist of the eccentric criminologist Jasper Teerlinck (played by Ben Miller). The new instalments of the much-loved ITV show will see the Professor open up to Dr Helena Goldberg in scenes Ben adored filming.

Reflecting on the special interactions featured in the new Professor T, Ben was effusive in his praise of his co-star Juliet.

He said: “How was Juliet to work with? It is stating the obvious, but she is a very good actress.

“Juliet was brilliant at leaving these awkward silences in the way therapists do, so those scenes felt very live and real and like a real therapy session.

“She can also switch really easily from playing it with a sense of authenticity to doing it in a lighter way. 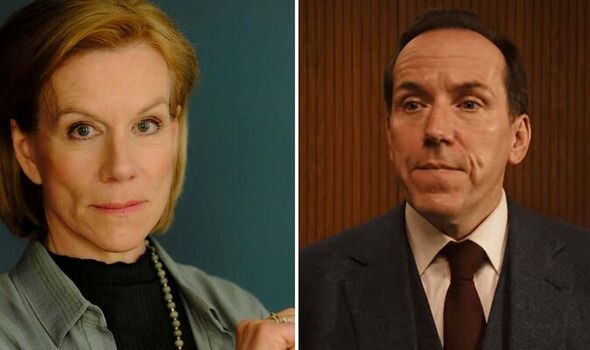 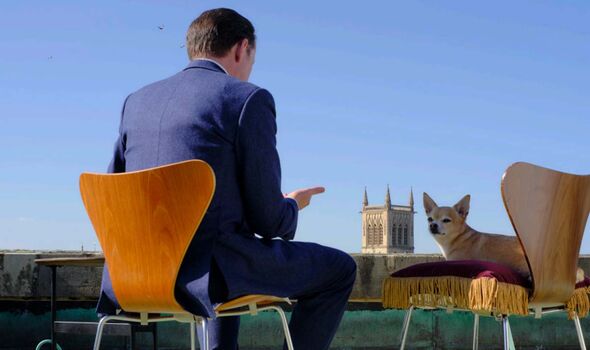 Juliet shot to fame in 1991 after her incredible performance in BBC’s romantic film Truly, Madly, Deeply.

The Death in Paradise star continued: “That’s the danger, isn’t it? She could easily be a brilliant therapist in real life.

“A lot of the qualities that make someone a good actor also would make them a good psychotherapist: being able to observe people and put yourself in their shoes.

“Juliet is so perceptive and precise, she’d be a dangerous therapist.” 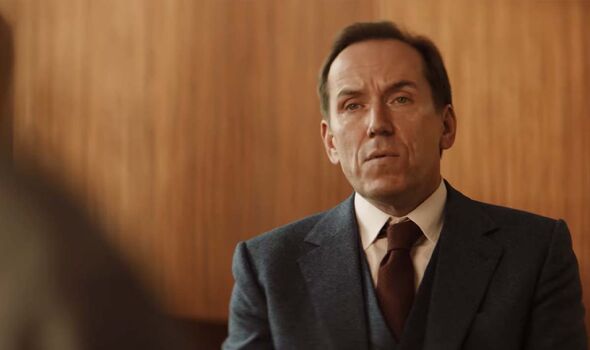 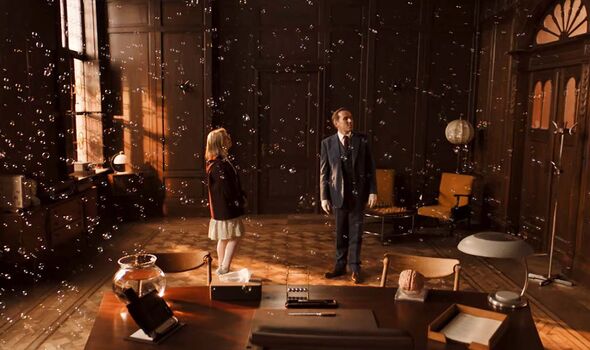 He also alluded to the conversations the two characters have, adding: “Professor T starts to excavate some of this family intrigue that has made him the extremely eccentric character that he is.”

Series one of the ITV show won the nation’s hearts with its dark humour, involving his character’s obsessive, compulsive mannerisms.

The therapy sessions between no-nonsense Dr Helena and Jasper in Professor T series two are set to continue in that vein.

Ben revealed: “He has a very complicated relationship with his mother Adelaide Tempest (played by Frances de la Tour), so one of my favourite scenes is where she joins him in a therapy session.”

“There is another episode devoted to his difficulties with women because of his problems with his mother.

The comedy actor concluded: “Sometimes the therapy sessions can be very light and funny, like a sparring match.”

When its return was announced, Ben teased what fans can expect from the show adapted from the Belgian drama of the same name.

He said: “We’re incredibly grateful to the ITV and PBS audiences for taking Professor T to their hearts, and we are actively plotting an even quirkier and uplifting season two.

“Expect more baffling crimes, more breathtaking scenery, and some answers to the most intriguing mystery of all: what is it, exactly, in his childhood, that makes the Professor tick?”

In a stellar line-up, Ben, Frances and Juliet are all joined by a number of the nation’s most-loved actors.

Professor T returns on Friday, September 16 at 9pm on ITV