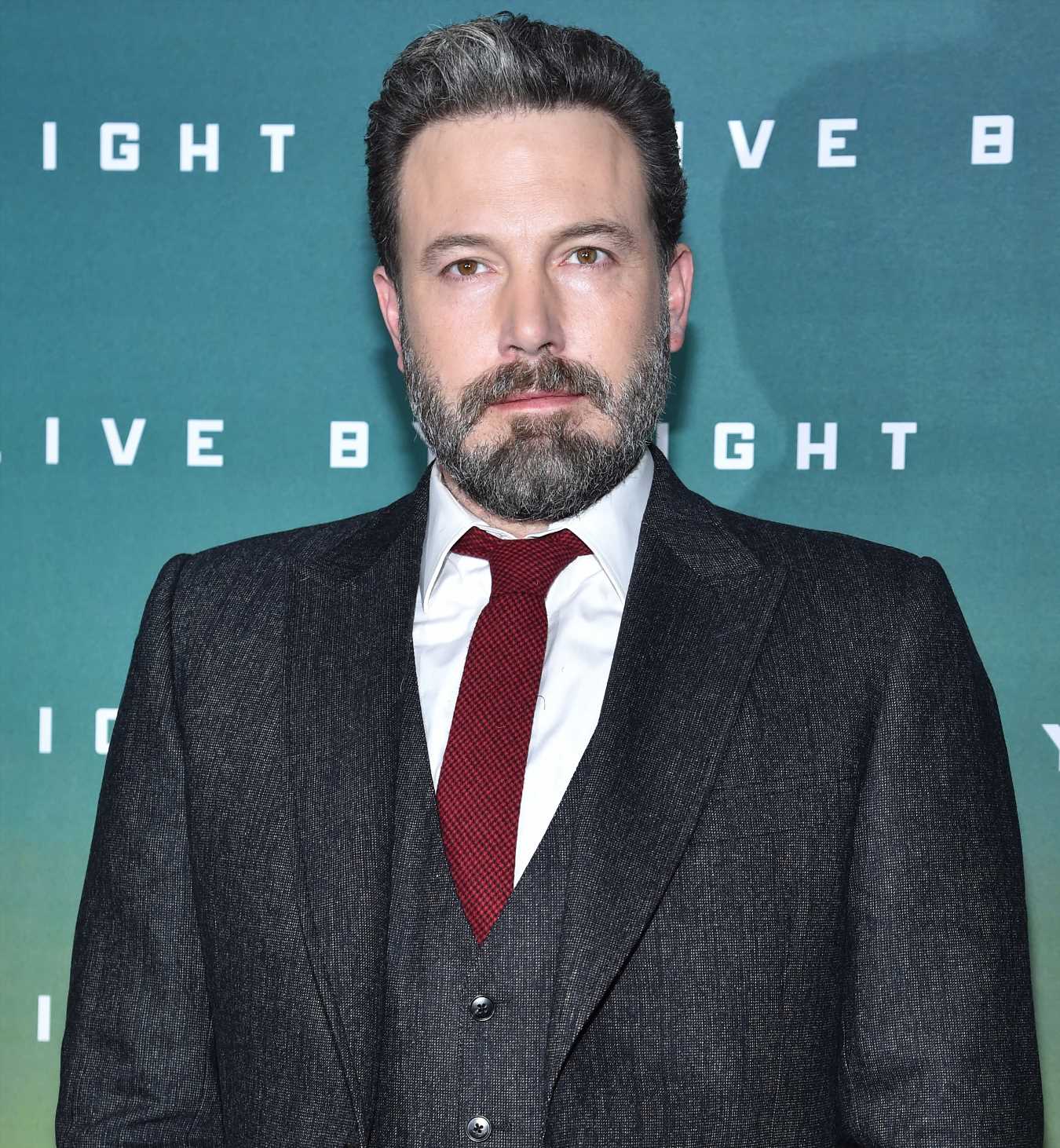 Ben Affleck Treats His 3 Kids and Mom Christine to Christmas Tree Shopping and Sweets in L.A.

Ben Affleck is in the full swing of Christmas planning with his three children.

The Justice League actor, 46, spent most of the weekend with daughters Violet, 13, Seraphina, 9, and son Samuel, 6, and his mother Christine Anne Boldt in Los Angeles, a source tells PEOPLE.

A second source close to the couple tells PEOPLE the actor and his ex-wife Jennifer Garner “have spent the holiday season together as a family and have really enjoyed it.”

“They make a really solid unit, married or not,” the insider says.

Affleck treated his family to a weekend of Christmas festivities, including Christmas tree shopping in the Pacific Palisades followed by a trip to Susie Cakes for some sweet treats.

The source adds, “He enjoys time spent with the family.”

The Oscar-winner’s excursion comes after he celebrated Thanksgiving with Garner alongside their children in Montana.

A second source told PEOPLE Affleck and Garner “continue to work together to make their parenting as seamless as possible.”

“They really like to do things as a family, be it outings, church, cooking or watching movies,” the insider said. “They have both had some ups and downs this year, and they seem to be in a good place.”

In October, Affleck addressed his recent rehab stay, where he was treated for 40 days. Affleck entered rehab on Aug. 22 to address his alcohol addiction, PEOPLE previously confirmed. Garner was seen driving him to the treatment center.

“The support I have received from my family, colleagues and fans means more to me than I can say. It’s given me the strength and support to speak about my illness with others,” Affleck wrote in the statement, posted to his Instagram. “Battling any addiction is a lifelong and difficult struggle. Because of that, one is never really in or out of treatment. It is full-time commitment. I am fighting for myself and my family.”