Below Deck: Captain Lee says he would not have Danny back

Captain Lee’s ship has seen its fair share of drama since the reality show Below Deck premiered on Bravo in 2013. Now, he has revealed a chef onboard the yacht was the ‘single most disruptive force’ he’s ever had the ‘displeasure of working with.’

Throughout the series, Captain Lee has hired and fired a substantial amount of crew members.

As well as having a high turnover rate above deck, this also seems to be the case in the kitchen, as the chefs either quit or are abruptly fired.

This was the case for Leon Walker who, according to Captain Lee, was the “single most disruptive force” he ever had the “displeasure to work with.” 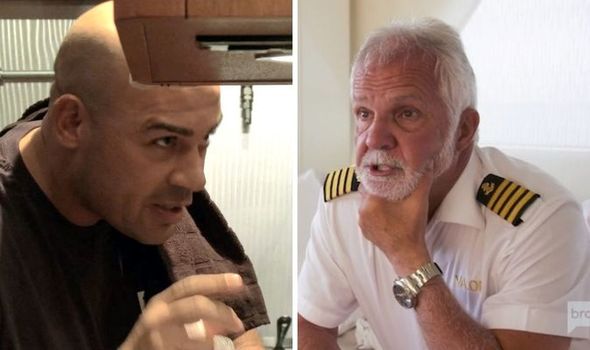 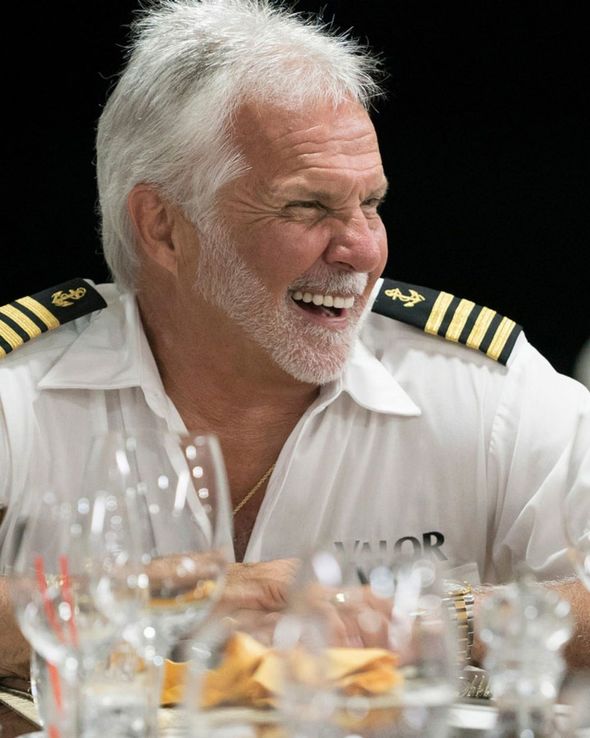 He was fired after it was revealed that the fire in the galley kitchen was caused by a dirty oven.

Captain Lee fired him with the assumption that Chef Leon would leave after the charter – however this wasn’t the case.

Chef Leon departed from the yacht even though dinner needed to be cooked for the guests.

Thankfully third stew Raquel ‘Rocky’ Dakota revealed she had culinary experience and stepped up to complete dinner service, with the help of the crew. 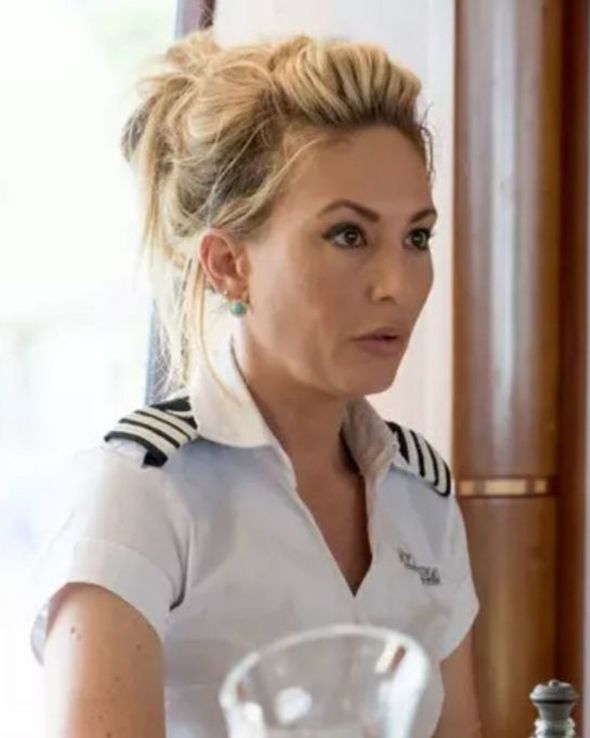 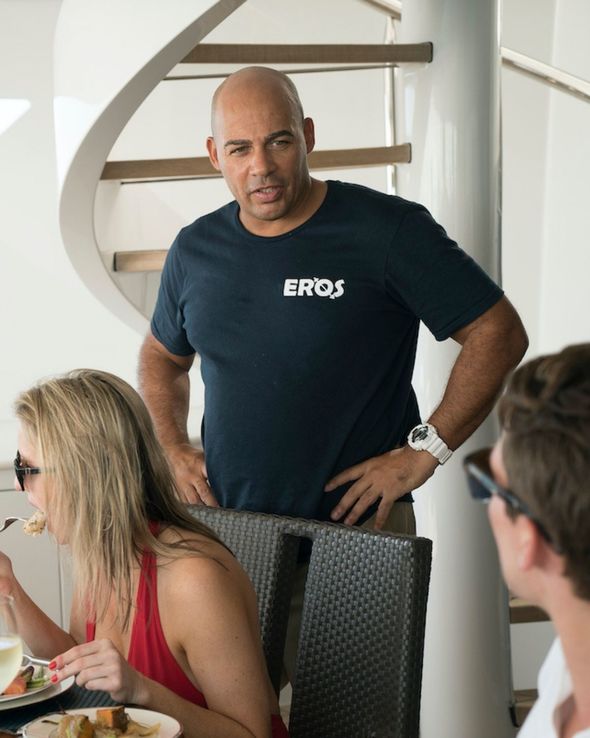 Captain Lee prides himself on running a tight yacht and has zero tolerance for anything that could jeopardize this.

This is why fans enjoy watching Below Deck because, although the Captain is strict and loved for his one-liners, drama on board the yacht is ever-present.

This drama occurs even though they cater to a number of affluent clients and host show-stopping experiences.

Kate Chastain told viewers he had also poured honey on her bed while she was off the boat.

She told Bravo: “I don’t normally bite my tongue during heated confrontations, but with Leon it was different.

“First of all, he made it nearly impossible to get a word in with his constant aggressive interruptions, and secondly, after working with Leon for a few weeks, I just knew that any point I tried to make would fall on deaf ears.”

Kate added: “Trying to get Leon to calmly and rationally hear any viewpoint other than his own would be a waste of my breath.”

This is the type of drama that made Below Deck such a hit and fans are patiently waiting to see what season nine will bring.

Bravo has yet to make an announcement about season nine’s release date.

Below Deck is available to stream on Bravo.