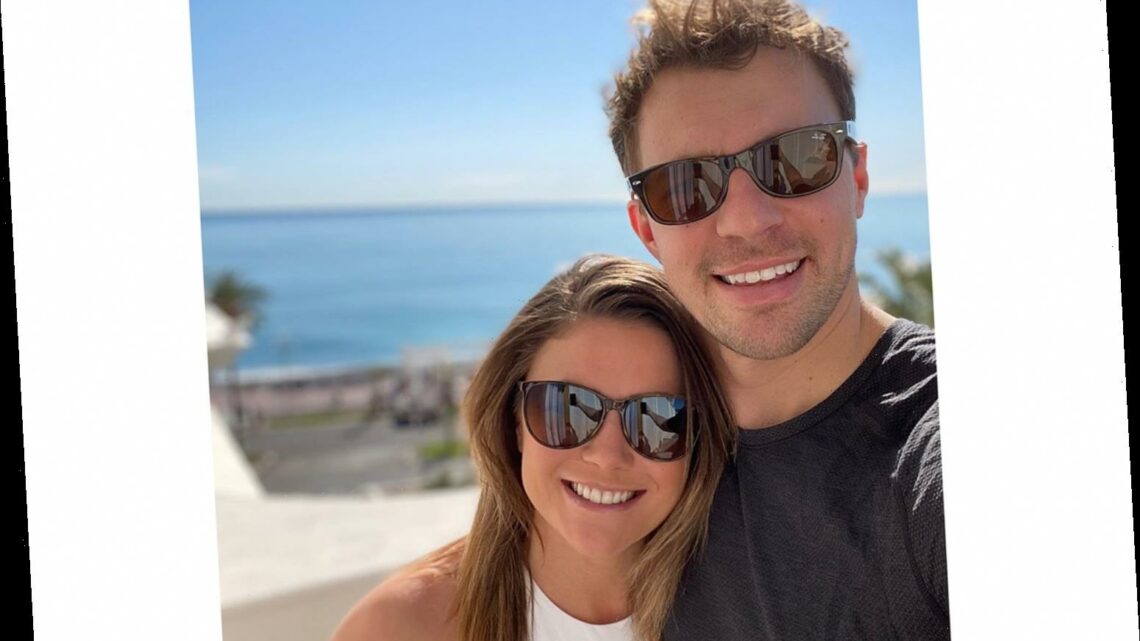 Below Deck Med’s Malia White Confirms Split from Tom Checketts: 'I Am Very Much Single'

Let it be known: Malia White is definitely single.

The Below Deck Mediterranean star, 30, confirmed her split from boyfriend and costar Tom Checketts during an appearance on Watch What Happens Live with Andy Cohen on Monday.

While White chose not to divulge too much information about what caused the split, she said spending time apart negatively impacted their relationship. (Checketts works as a chef on superyachts.)

″This industry is tough,″ she said. ″We work apart for a long time. There are some bad apples out there.″

When Cohen directly asked White if Checketts had cheated on her, she said ″attractions happen." ″Tom and I are done, I'm single,″ she added. ″That's the downside to this industry. It's really tough to work apart and work on these boats. Obviously, you've seen it, attractions happen and things happen.″

Later on the show, White played a round of ″Shag, Marry, Kill,″ where she chose to ″kill″ Checketts.

Earlier this month, White deleted all photos of herself and Checketts, who joined the reality series this season to replace chef Hindrigo “Kiko” Lorran, from her Instagram page.

During an appearance on Watch What Happens Live last month, White admitted that she was not particularly excited that Checketts had temporarily joined the yacht. ″To be honest Andy, no I wasn't.″

″Having done the show once, and having relationships on the show, I wasn't too stoked to bring a guy that I'm pretty serious about on the show, knowing how much can happen,″ she said. ″No, it was not a nice decision for me."

White, who first appeared on the Bravo series in season 2, was previously linked romantically to chef Adam Glick and bosun Wesley Walton.