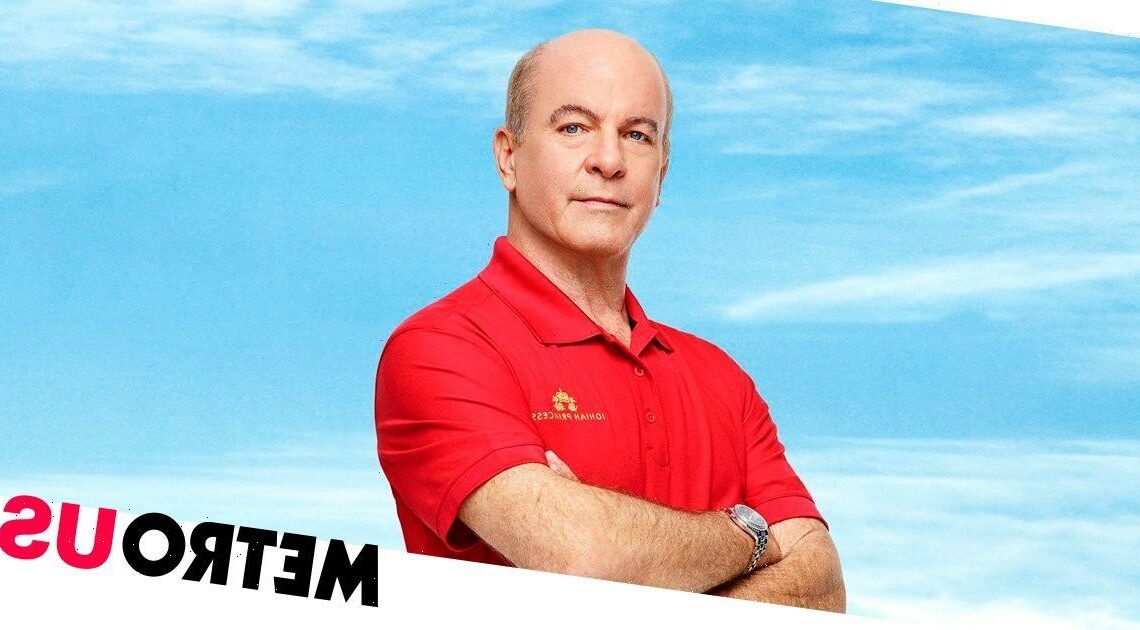 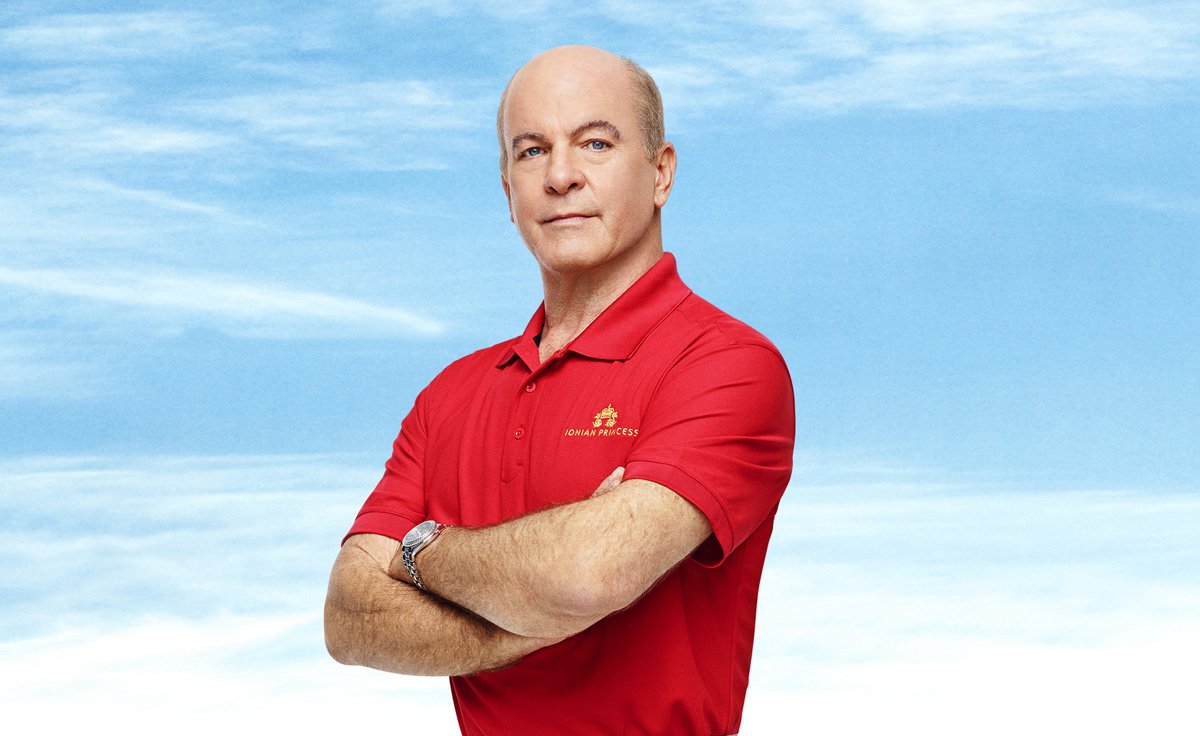 Below Deck Mediterranean’s Captain Mark Howard has died at the age of 65, according to reports.

The captain, who was a regular on the first season of Below Deck Med ‘died suddenly in Florida last week’, according to reports from TMZ.

A family friend told the site that his death was sudden and occurred at home, though no further details have yet been revealed.

Captain Howard, who was from Michigan, had appeared on the show in 2016, starring in 13 episodes as he captained the Ionian Princess yacht.

His no-nonsense attitude had won him fans, maintaining the standards of the ship while looking after his crew.

According to his show bio, Captain Howard had been a yacht captain for almost 30 years, ‘with international experience ranging from sailing the South Pacific to the Mediterranean and Caribbean on both private and charter boats.’

He also had his pilots license and would fly helicopters as a hobby while not out on the water.

The show had proved a huge success, but Captain Mark did not return for the second series or beyond.

He was replaced by Captain Sandy Yawn, who recently completed her fifth season on the show.

Below Deck co-star Tiffany Jones tweeted: ‘RIP Captain Mark Howard. You were a joy to be around.’

Captain Howard is survived by his wife, Susan.

How to Watch Paranormal Activity 7: Is Next of Kin Streaming?

How does your carbon footprint add up? Try our calculator
World News